It was a bona fide double down at Casino Rama this past Saturday night with ticket holders being treated to an electric and nostalgic performance by not one but two iconic Canadian rockers – Kim Mitchell and David Wilcox. A match made in heaven especially for those whose music repertoire began with these first licks of rock and roll.

Kim Mitchell led the evening with some Max Webster goodness including “High Class in Borrowed Shoes” and “Hangover”; an awesome throwback to Mitchell’s early career. Mitchell has a great fluency in morphing old and new material especially with his smooth and unwavering vocals.

With each song, Mitchell would continually crank up the volume as his band mates gave knowing grins and nods, it’s clear Mitchell likes his music at maximum capacity. There were certainly no complaints from crowd goers and by the time “Patio Lanterns” made the cut, the crowd was happily singing along and bopping to the summertime tune.

The great vibe continued with Mitchell’s band driving the bus to an epic finale with “Go for a Soda”.  Fans rose to their feet and chanted their very best effort of back-up support.

It’s hard to believe that just a few months ago Mitchell had to postpone this very show due to a heart attack. We were sure grateful to have him, and his offering of heartfelt thanks wasn’t lost on us.

Fans were more than primed for the arrival of David Wilcox, a name that just the mere mention of makes you smile. Proof of that came within minutes if Wilcox hitting the stage in full animation mode and ready to go.

“Freeze to me” had seasoned guitarist in the zone, with his bandmates allowing him all the artistic freedom he required. Watching Wilcox work a guitar is a show in itself as it develops its own personality. He becomes the extension of the guitar as it tries to steal the limelight.

“Rocking the Boogie” and “Do the Bearcat” brought the masses together in bluesy bliss. Prior to performing “Laying Pipe”, Wilcox jokingly stated he couldn’t understand why fans don’t think this song is about construction. He also stated that a casino could be a cheap or expensive beer joint depending on whether you were winning before he launched into, what else but “Cheap Beer Joint”.

The evening had reached its end but there was still one more to go as fans cat-called their request. Yep, you guessed it, the cat calls were for “Riverboat Fantasy”. This song never seems to get old and watching Wilcox thrive with it after all these years was really something special. It was a great conclusion to a winning Canadian combo and night. 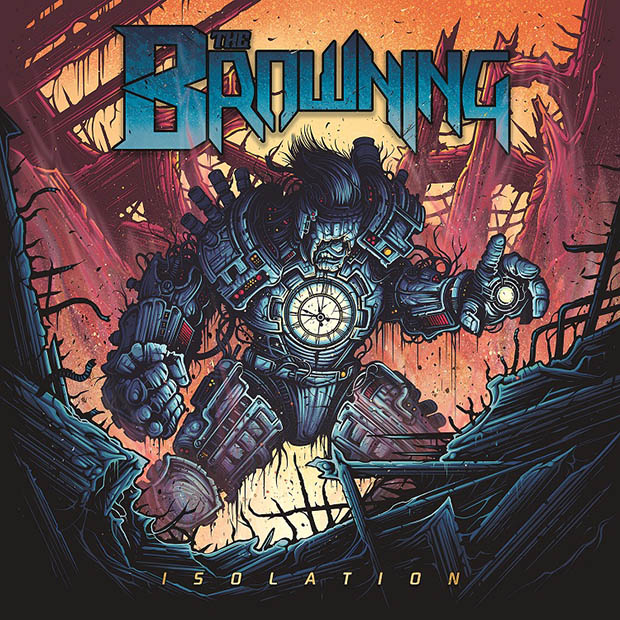 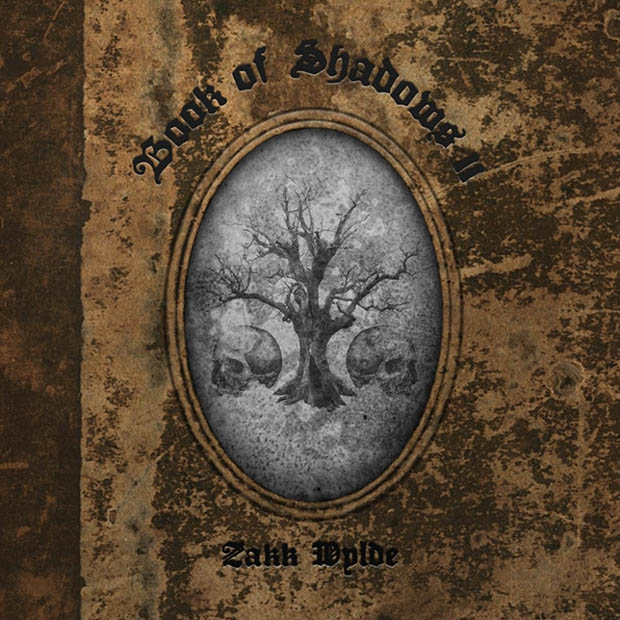