I like to listen to music through my Sennheiser headphones whenever I’m behind my laptop, allowing for a much more enjoyable listening experience. Most noticeably, there’s much more clarity in the extremes of the sound spectrum than when listening through ear-buds, and The Browning’s new album Isolation has that bass-bass! I feel like I’m being engulfed by the increasingly warm embrace of a dying star. Let’s talk about that….

This is a mean album. If music had teeth, I’d have been mauled to my core. While the almost percussive guitar riffs often carry the meat of the songs’ progressions, the hardstyle synths drive the melodic movement, and their often sawtooth timbre add a distinct bite that complement the scream vocals well. All of these musical elements rest on a foundation of bass/kick/sub-bass/synth bass that creates a monolithic atmosphere, something fitting for Armageddon’s soundtrack. I’m not sure who’s in charge of Armageddon, but their people need to hit up Spinefarm Records to make that happen.

My fave aspect of this album has to be the production FX that seamlessly transition one moment to the next, an exceptional feat given the wide variety of musical themes that have been herein woven together. Honestly, if you’re not yet fan of The Browning, then Isolation should make one of you.

Check out the song “Pure Evil” 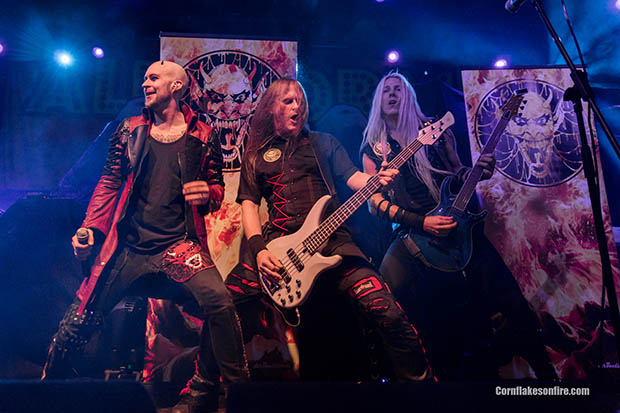 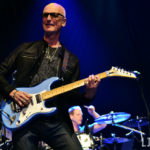