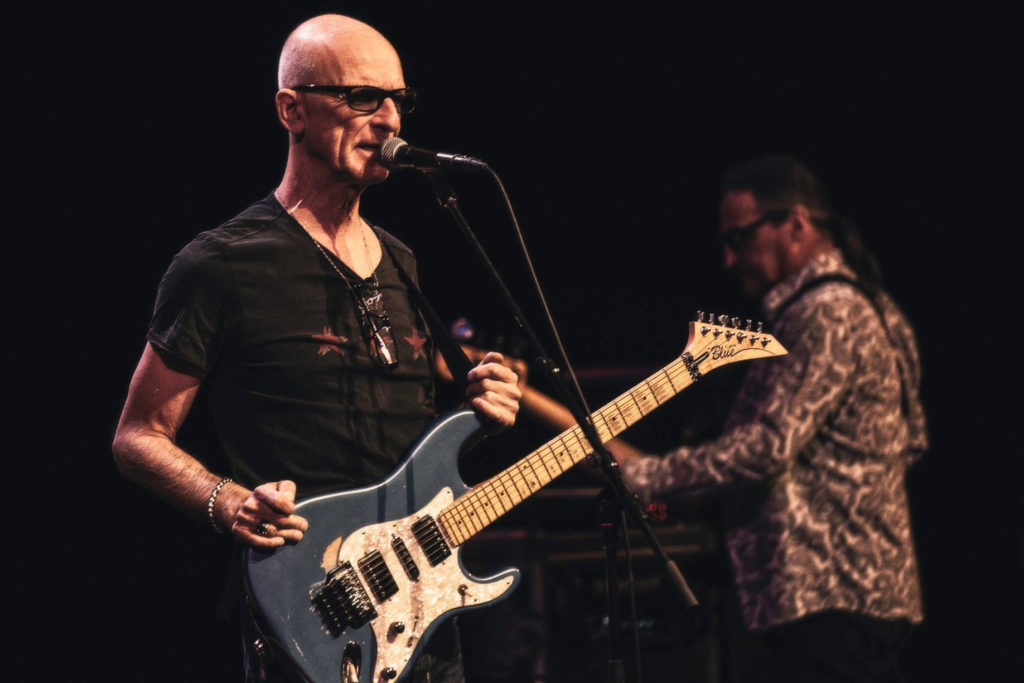 El Mocambo Records has proudly announced the signing of multi-platinum, JUNO Award-winning rock icon and Canadian Songwriters Hall Of Fame inductee Kim Mitchell to its roster that includes 54.40, Hutch and A Family Curse. The signing includes the release of Mitchell’s brand new single “Wishes” set for release on June 26th and coincides with the highly anticipated release of his forthcoming new album, The Big Fantasize, his first full-length recording since 2007’s Ain’t Life Amazing.

“I’m absolutely thrilled that Kim is now part of the El Mocambo Records family,” shares Michael Wekerle, owner of the El Mocambo and El Mocambo Productions. “I grew up as a huge fan of Max Webster along with Kim’s solo records released later. He’s an iconic artist that has been etched in the fabric of the Canadian music scene for decades and to be part of his next chapter is an honour.”

“Along with my producer Greg Wells, I just finished what I believe to be one of the best records of my career,” said Mitchell. “I am thrilled to join and be involved with the ever creative and passionate Michael Wekerle and his El Mocambo Records label for its release.”

In February, it was announced that Mitchell, whom is among Canada’s most respected singers, songwriters and guitar players will be inducted into The Canadian Songwriters Hall of Fame, joining the likes of Leonard Cohen, Gordon Lightfoot, Neil Young and many more.