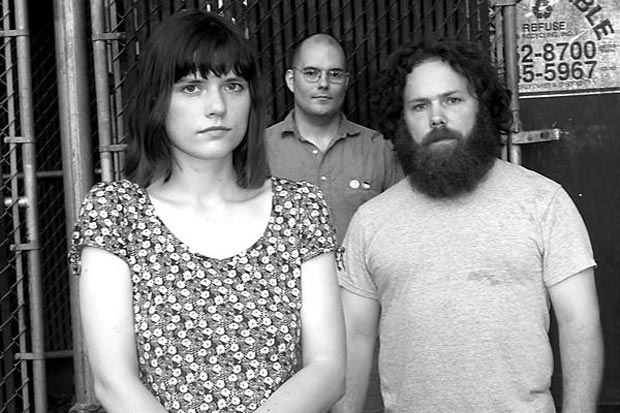 As the release date for Drugs of Faith’s debut full-length ‘Corroded’ nears release later this month, today National Public Radio’s All Songs Considered blog is hosting the public premiere of “Hidden Costs,” the fourth track from the upcoming album. Check out the raging anthem at THIS LOCATION.

Virginia-based trio Drugs of Faith’s nearly hypnotic pummeling/dissonant grindcore-gone-rock approach has amassed an incredibly diehard fanbase for the band since their mid-90s conception, and after a steady line of demos, EPs and splits, that horde of fans are rabidly anticipating the release of ‘Corroded’. Set for release via Selfmadegod Records on February 22, the album was recorded at Developing Nations in Baltimore with Kevin Bernsten at the helm, and mastered by Scott Hull of Pig Destroyer/Agoraphobic Nosebleed, and features a guest contribution from Pig Destroyer’s JR Hayes on a cover of His Hero Is Gone’s “Hinges” anthem.

Stay tuned for more updates on the band throughout the coming weeks.