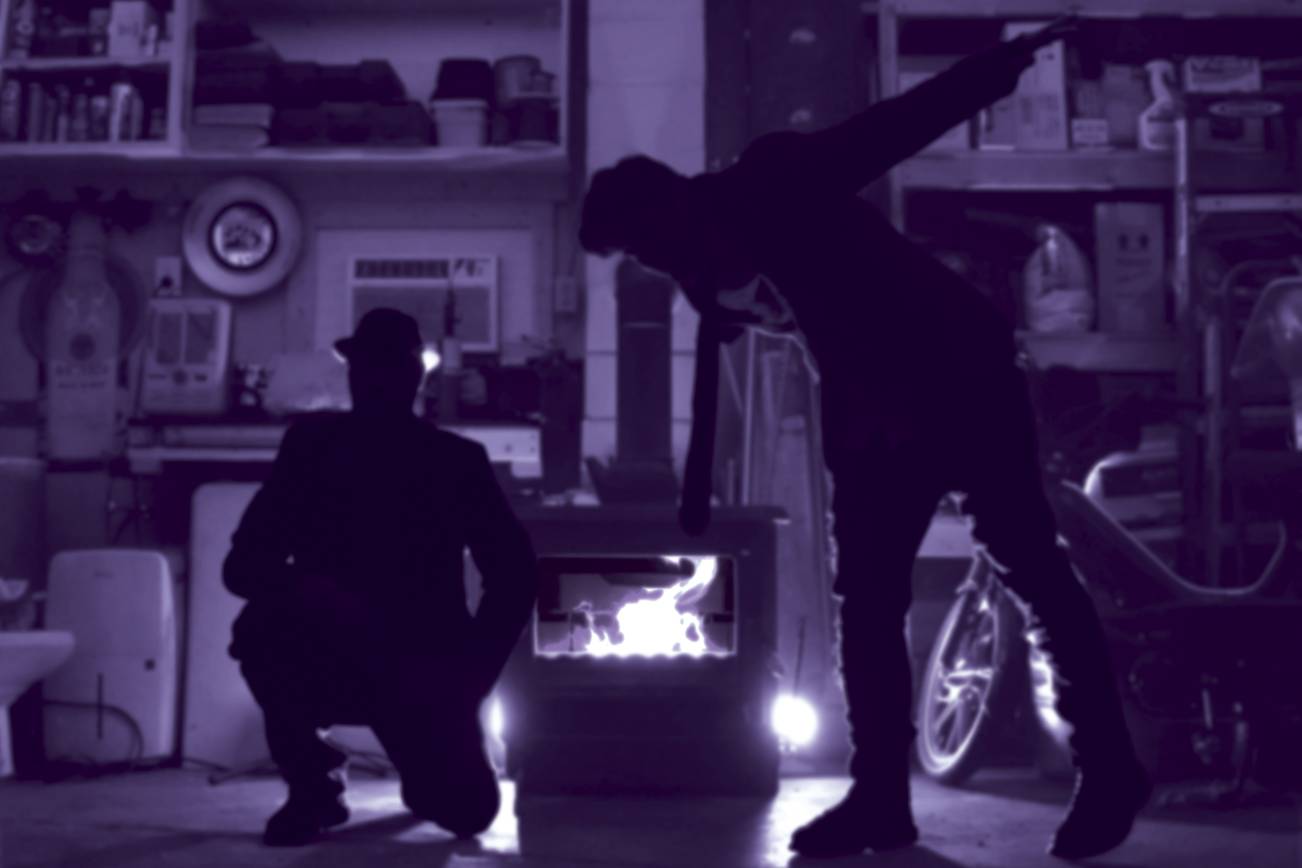 Active since 2015, Baltimore, Maryland two-piece Unknown Nobodies are about to drop their brand new record, The Perplexed Sky, and we have the exclusive premiere for fans everywhere to enjoy. This is the alternative rockers’ debut full-length after dropping their previous two EPs …Or the Devil Will Get You in 2017 and Kakistocracy in 2015. Composed of guitarist, bassist and vocalist Jack Murray and drummer Kory Hershberger, the pair present their most immersive and focused collection of their young careers, a beautiful homage to 1990s rock that any fan of that era would appreciate.

Commenting on the record, Murray stated, “I’ve written a lot of songs, but this album was the most intensely creative experience I’ve ever had as a songwriter. And probably the first where I really opened up. It’s a reflection on an entire year of my life that would go from elation to despair one moment to the next. It doesn’t even need to be stated what it was. It’s right there from the first verse. If at times the album seems inconsistent in tone, message or style from one song to the next, or if the storyline seems erratic, it’s because that’s really how it went, day by day by day. Like a schizophrenic dream.”

Alright, are you ready to get to know Unknown Nobodies and their new record The Perplexed Sky?

Through its eleven tracks, the self-released The Perplexed Sky is a tale of highs and lows, relationships of bliss and delusion, and the resurfacing demons. (Visit the band’s official store to pre-order the recording or visit this URL for pre-save/streaming options.) Murray takes a close look at the idea of “self” in today’s society, examining how one’s own perception of reality is so different from how others see and think of us. He also discusses the topic of anonymity in a time where information is all around us, easily accessible, but often extremely biased and misleading. The Perplexed Sky is an intelligent piece of work, that certainly extends beyond the customs of everyday rock and alternative music. The record was produced by J. Robbins who has also worked with Jawbox, Clutch, Against Me! and Jawbreaker.

The roots of Unknown Nobodies lay in Gainesville, Florida, which is the location where they released that first EP Kakistocracy. Soon after, Murray moved closer to the action in New York City where they released …Or the Devil Will Get You. After some touring behind that EP, Murray decided that it was time to uproot again which them brought him to Baltimore. Feeling more at home there, he immersed himself in the local music scene, met and connected with many bands and looked to finally record that Unknown Nobodies full-length debut record. It wasn’t long before the local Baltimore scene began to notice the twosome, which helped them quickly establish a local presence after a number of shows. This paved the way for the recording of The Perplexed Sky last year. Now with its release upon us, Unknown Nobodies are in their best position yet to become “well-known.”

Here is the cover artwork for The Perplexed Sky, due out on June 1st. 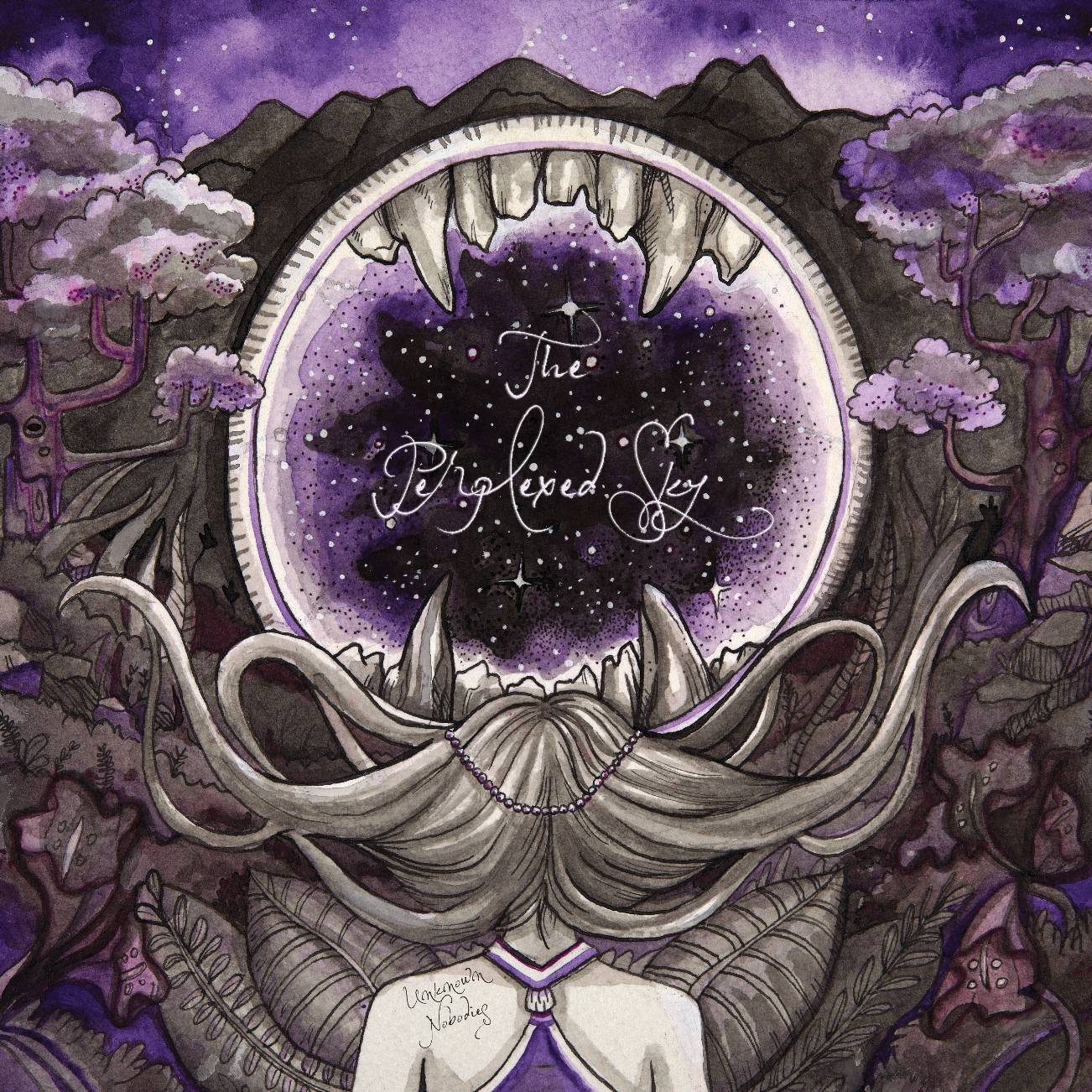