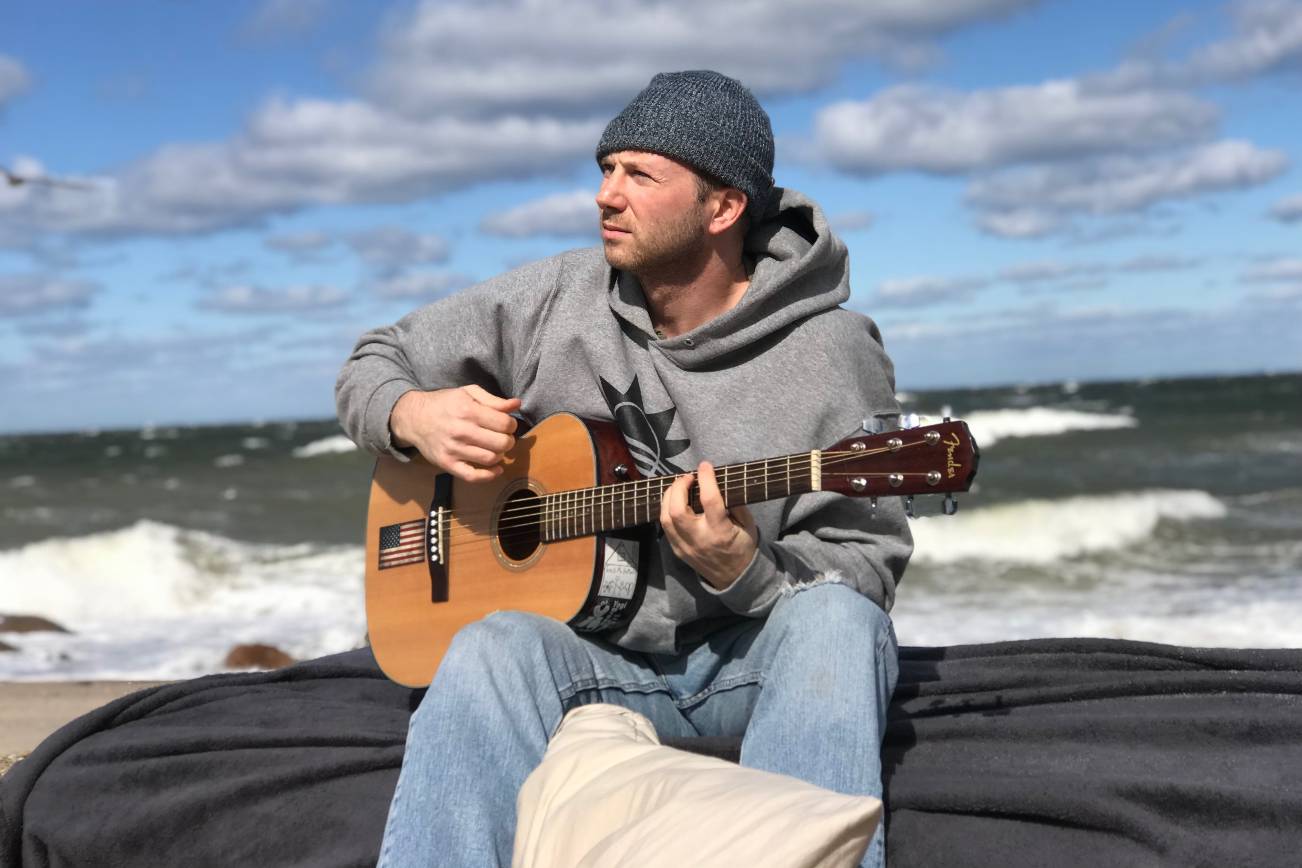 Recorded at Port Jefferson, NY’s Vudu Studios with co-production by Frank Mitaritonna (The Dear Hunter, O’Brother, Glassjaw) Suffolk County-based musician Brian Cotter is set to release his latest single, “Lonely Night,” on August 16th. The new tune, which was penned back in 2018 when Cotter was deployed by the Air Force in Iraq, is due out via his alt-rock project, Teach Me Human. Speaking of the song, Cotter elaborated on its creation saying, “Chain smoking cigarettes under the stars in Iraq while feeling sleep deprived, lonely and sad brought me to the place where ‘Lonely Night’ was waiting for me. It was one of those songs that spills out and writes itself.”

Looking for the light during life’s darker moments sums up the song’s lyrical theme while, musically, it blends elements of indie rock into the band’s regularly alt sound. “Lonely Night” can now be previewed here, well before its public release date, while past tunes can be heard here. “Lonely Night” follows the previous single “Tell Me That You Love Me” (released January 25th), the video for which can be seen below, which was debuted on GroundSounds who said the tune has an ”energetic urgency that pairs perfectly with memorable guitars and huge hooks.”

Cotter continues to travel in his unit’s C-30 aircraft and is now also armed with new music, melodies and lyrics that will undoubtedly present as new tunes in the near future. While “Lonely Night” is only the second Teach Me Human track to be released in 2019, you can certainly expect more to follow before the year is out.

If you are having a “Lonely Night” then the solution begins with playing this song:

I just want you to “Tell Me That You Love Me.” Is that so much to ask?

The new “Lonely Night” single is out on August 16th; check out the cover artwork: 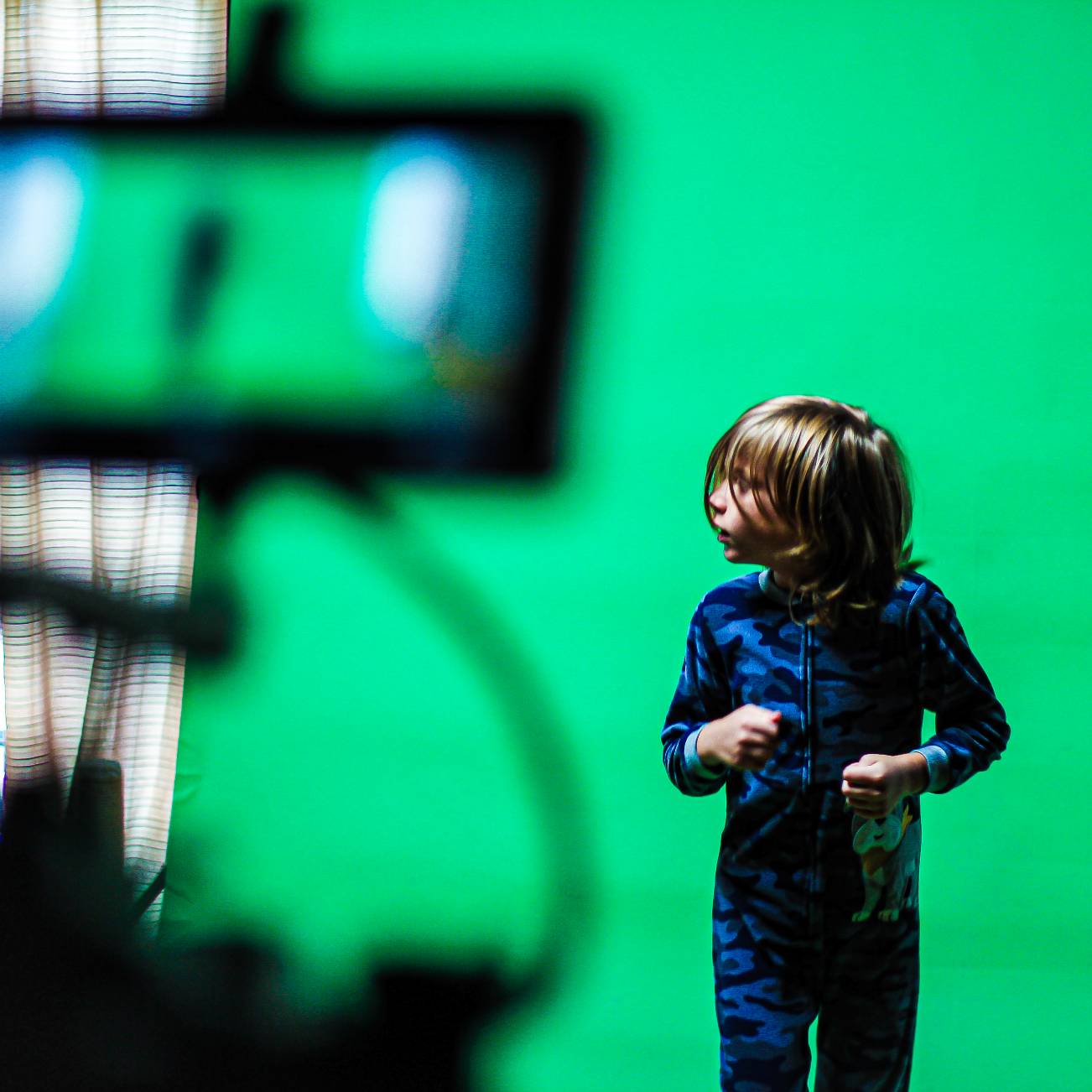