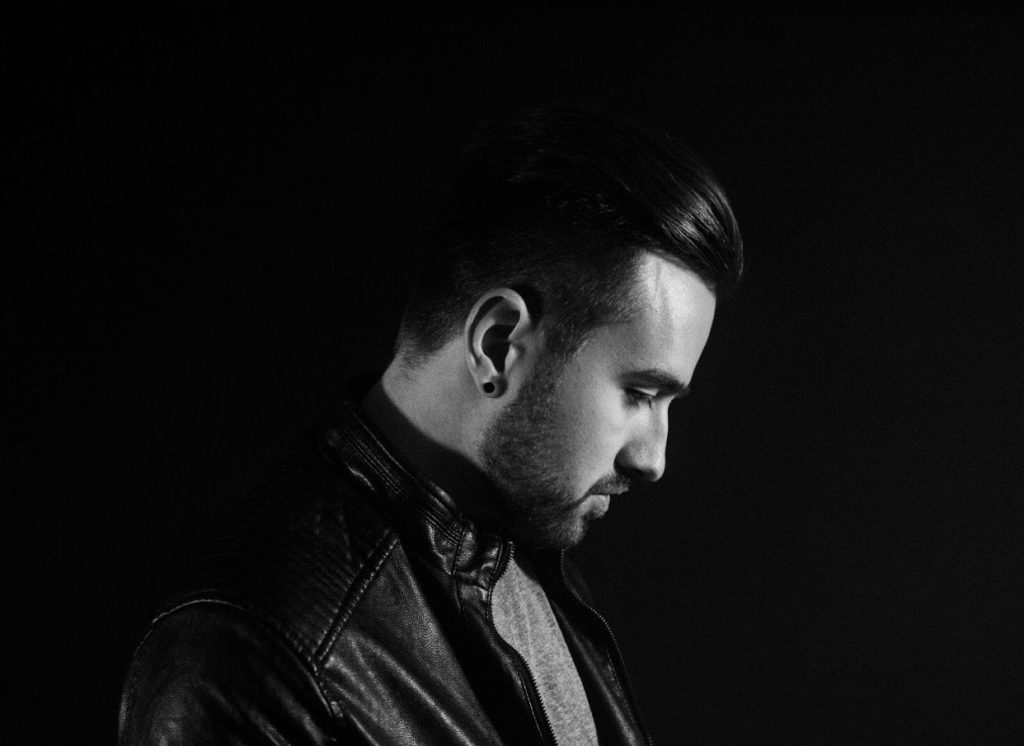 In The A.M. Lightens the Mood with Their New Single, “Back Seat” [Premiere]

With how hectic the last several months have been, it feels as though it’s about the right time to lighten the mood. We can’t be foreboding, serious, and glum all the time, can we? Well, certainly not if Alex Shimp and In The A.M. have anything to do with it. The band is pleased to be previewing their brand new EP, What Have I Become, with the release of their new single “Back Seat.”

What goes on in the back seat you may ask? I think you know… With its upbeat sound, the song looks at the more basic, pleasurable side of life, the fun stuff that you look back fondly on when you were younger. Shimp wrote the song with the intention of bringing a little levity to listeners at a time when they’ve been inundated with cynicism and negativity. It’s something we could all use more of right now, and Shimp has delivered, conjuring up memories of when you were “grinding in the backseat.”

Despite the positive vibes offered by “Back Seat,” the band’s new EP was not written at the best of times for Shimp. As he explains, “What Have I Become comes from a dark place. When writing the EP, I was going through a tough time in my personal life. Struggling with severe depression and anxiety on a more elevated level than usual, these songs were written as a coping mechanism to let out some pent-up energy and emotions that I was dealing with at the time. I really tried to give this music significant purpose from the listener’s perspective this time around. My main goal on this record was to give people something to relate to. To give people songs to help them deal with their trauma in an almost therapeutic way and assist them in getting through their most trying times.

I know everyone goes through a lot of difficult things in life and sometimes people need something other than a pill to get through those moments alive. Music is a drug and whether it be mental illness, poverty, abuse, or anything else for that matter that makes you feel down, this EP was written for those moments. Music can save lives and it certainly has saved mine multiple times over the years. I guess this is just my way of giving back. My goal is to create music that saves people, because if no one is there for you, it’s important for you to know that you’re not alone. I hope this music helps you.”

A wise and resourceful individual, Shimp funded, wrote, and recorded the new EP almost entirely on his own and completely oversaw its development. His primary collaborator for this set of songs was drummer Kerry Mills who was the only other significant contributor to these recordings. Shimp formed In The A.M. in Indianapolis in 2018 as a vehicle for Shimp to record and release his own music. He wanted a name to stand apart from his own, so he came up with the name In The A.M. from his first and middle initials. With What Have I Become due out soon, a new era has begun for In The A.M. with more fun stuff to come in the near future. God knows that we need it…