With the November 9th release of his Half Empty EP just days away, we’ve partnered up with Gainesville, Florida-based label Paper + Plastick to debut the entire new album from Munich by-way-of Chicago musician, Jason S. Thompson. Thompson, formerly of the band The Sky We Scrape and presently playing with Germany’s Little Teeth, does on Half Empty what he does best; deliver deep, somewhat depressive folk-rock that’s best enjoyed in a dank, dimly-lit pub while downing some whiskey.

Fittingly, the label is offering digital copies of the new EP paired with whiskey glasses, order your own here, as well as enamel pin version via Bandcamp. Get fired up for the dreary tunes and allow yourself to wallow in the warm tones.

Speaking of the track, Thompson took the time to send us the following comment: “‘Half Empty’ was written over the course of moving to Germany from my hometown of Chicago, and was recorded 100% at home. You might be able to hear my cats walking around and knocking glasses off of my kitchen counter if you listen close enough. Rather than my previous EP which was a full band recording – I wanted this to be something a bit more stripped down and would be a more 1:1 reflection of a more intimate, live setting. That said – I kept some flaws in there that I normally would’ve had ironed out because I wanted it to be more ‘in the moment’ than previous releases.”

Check out this “Salt of the Earth” lyric video, it’s heavy. 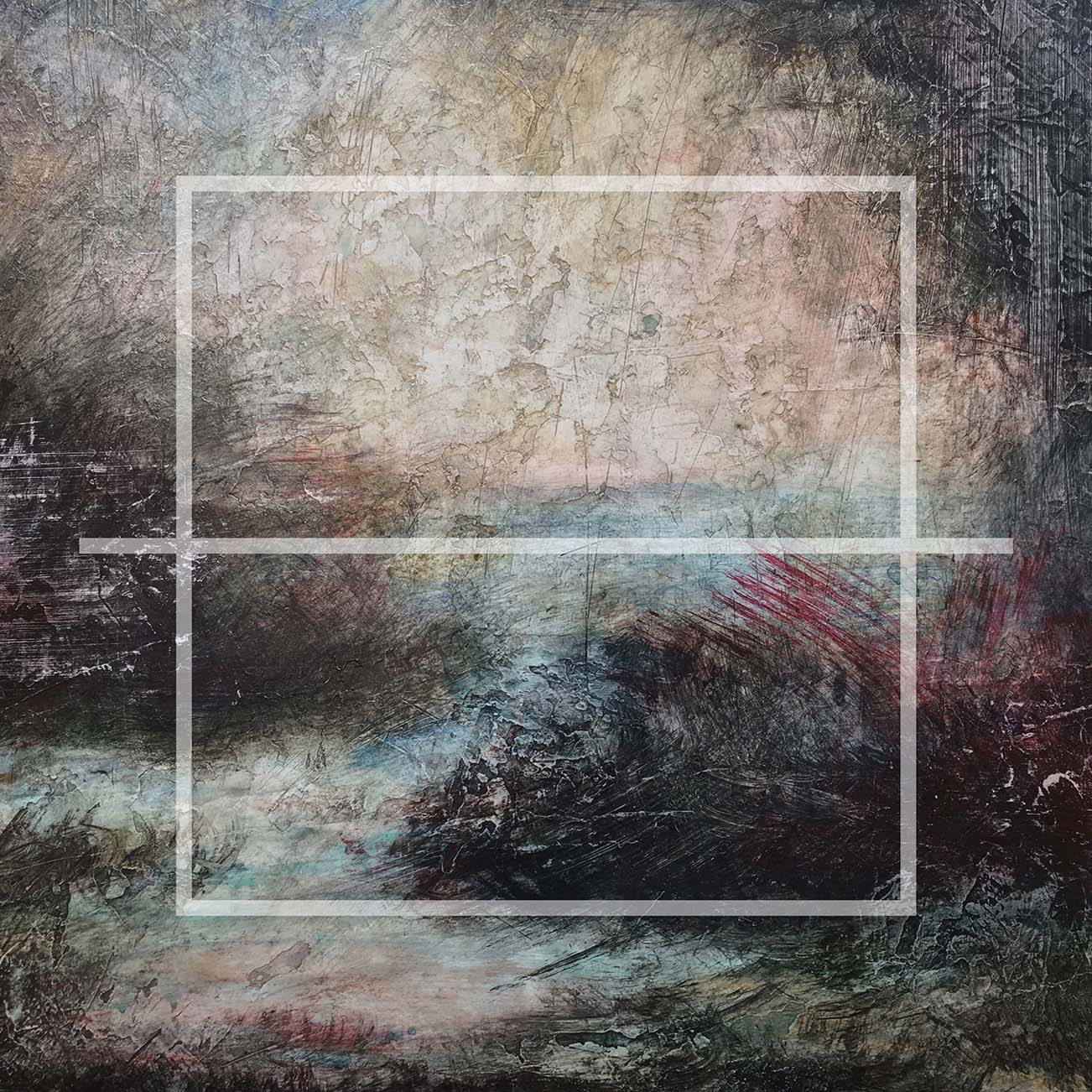 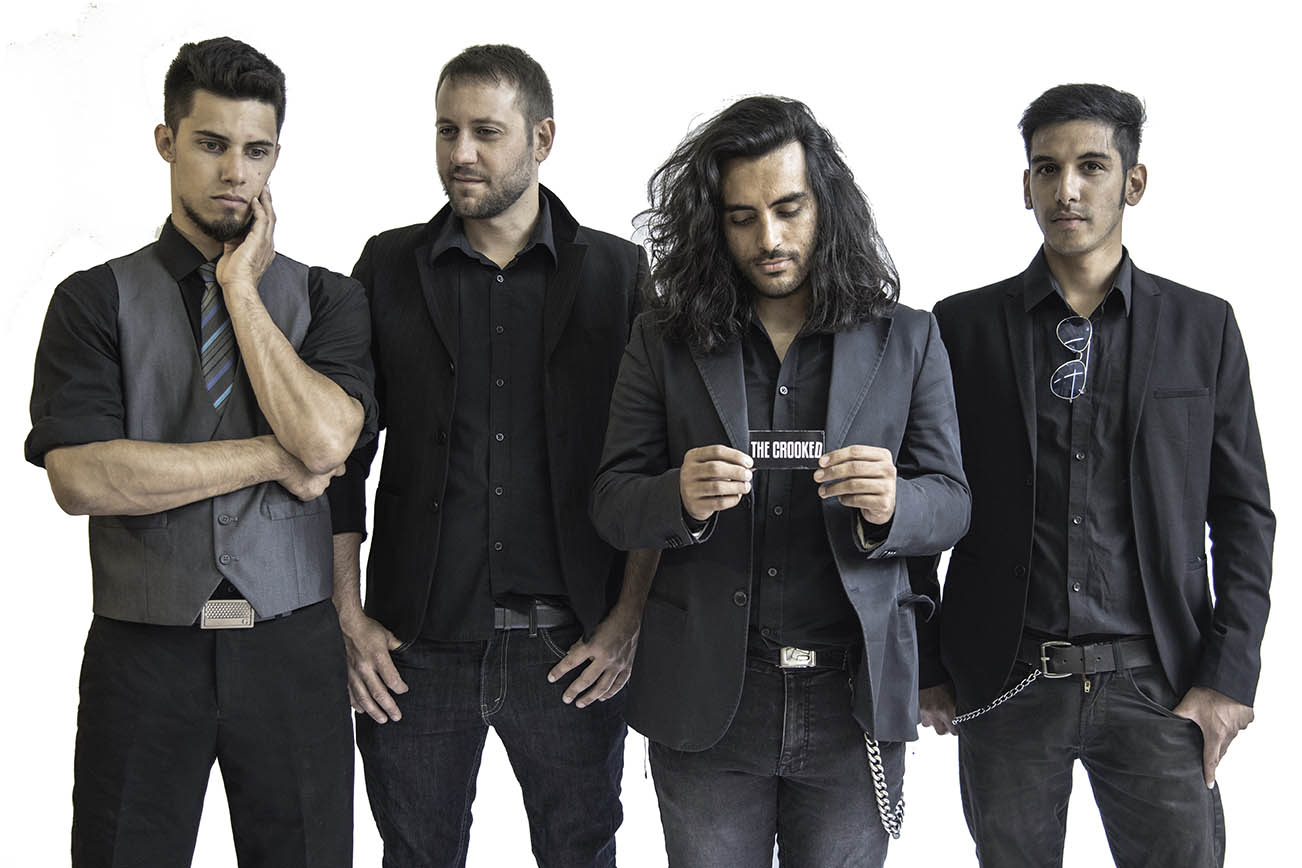 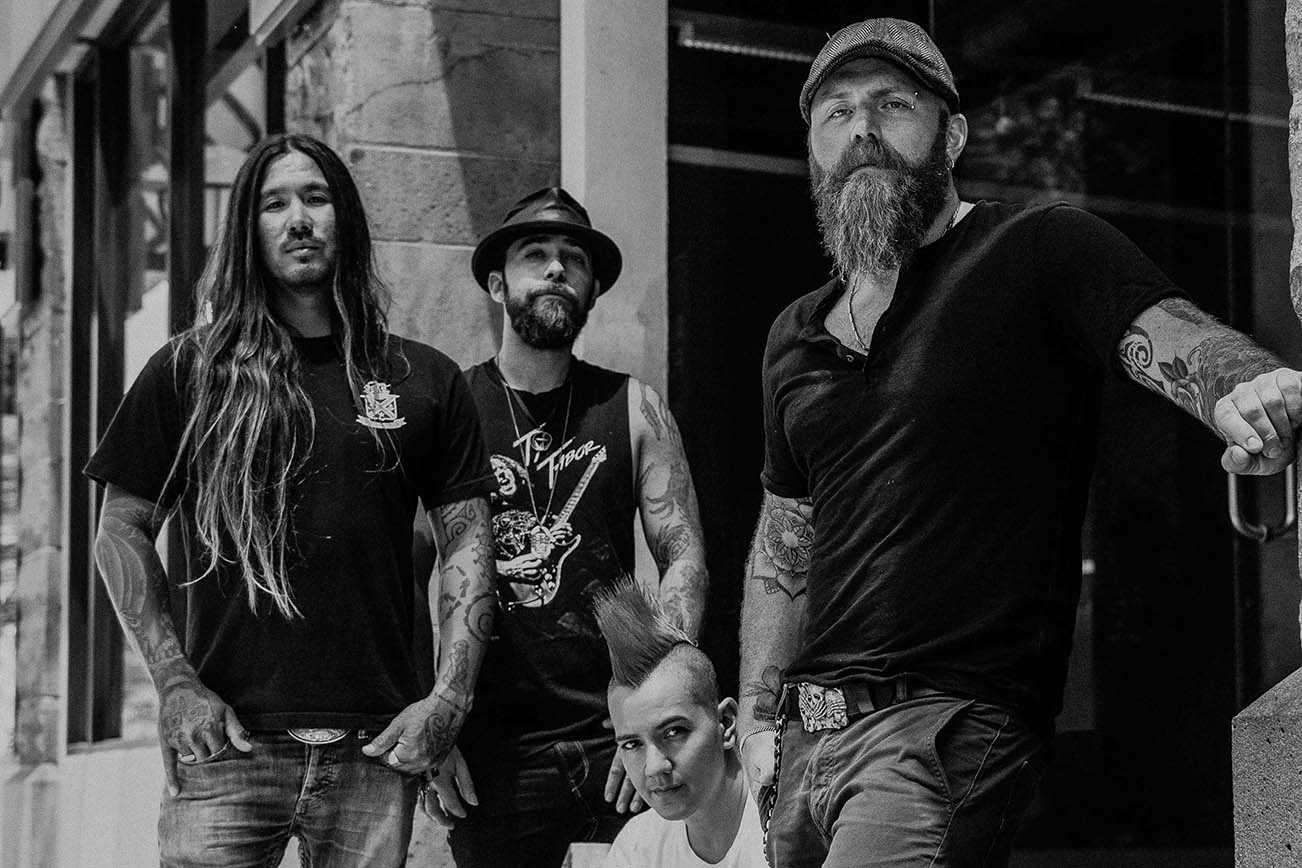