Those of you eager for the Friday, November 9th release of Matthew Dylan Diana’s new five-track EP, Disasterpiece, are going to be stoked to learn that we’re debuting the “So Below” single! Following the solo artist’s previously-released lead single, “Have Hope”, this new tracks cements the studio recording’s quality and potency. Pre-orders can be found here ahead of the self-release at this end of this week.

After listening to this song we “Have Hope” for the future of music.

Those unfamiliar with Diana’s name and work might actually already be in the know as he also fronts (and is the only remaining original member of) the Tucson, AZ-based band Message to the Masses, currently signed to Artery Recordings. The twenty-six-year-old vocalist’s talents and interests far exceed just metal, however, hence this new creative outlet and multi-genre solo project. If that wasn’t enough, the health nut also runs a meal prep business. Talk about a stalked schedule.

Speaking of the new song, Matthew sent over his on two cents, noting: “‘So Below’ is about being hit in the face by life so hard that your at the point of almost being knocked out but, when you gain your focus back you realize you have to continue to believe in yourself in order to win this fight. Your the only one that can save you.”

Without any further ado, here’s the brand new song “So Below”. 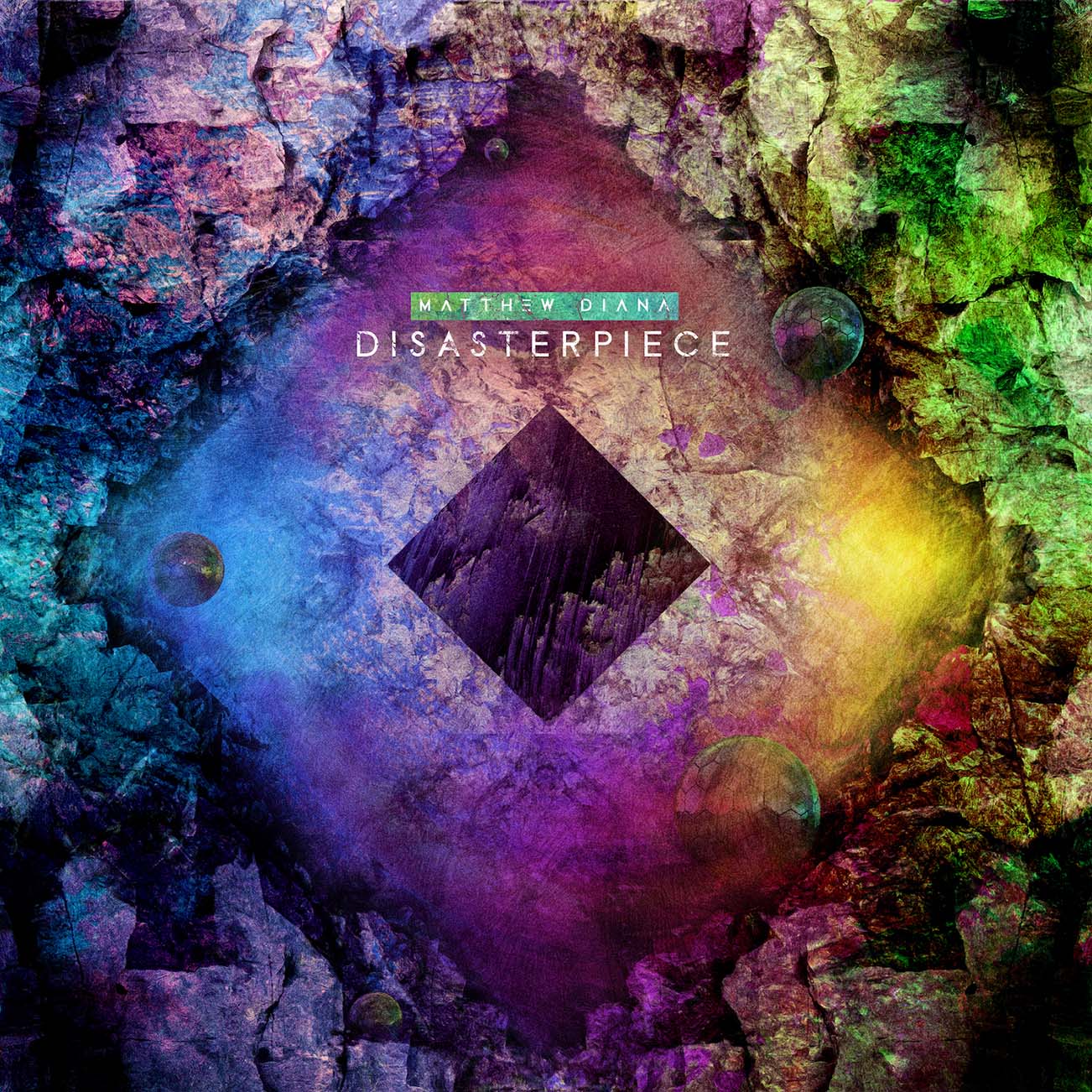 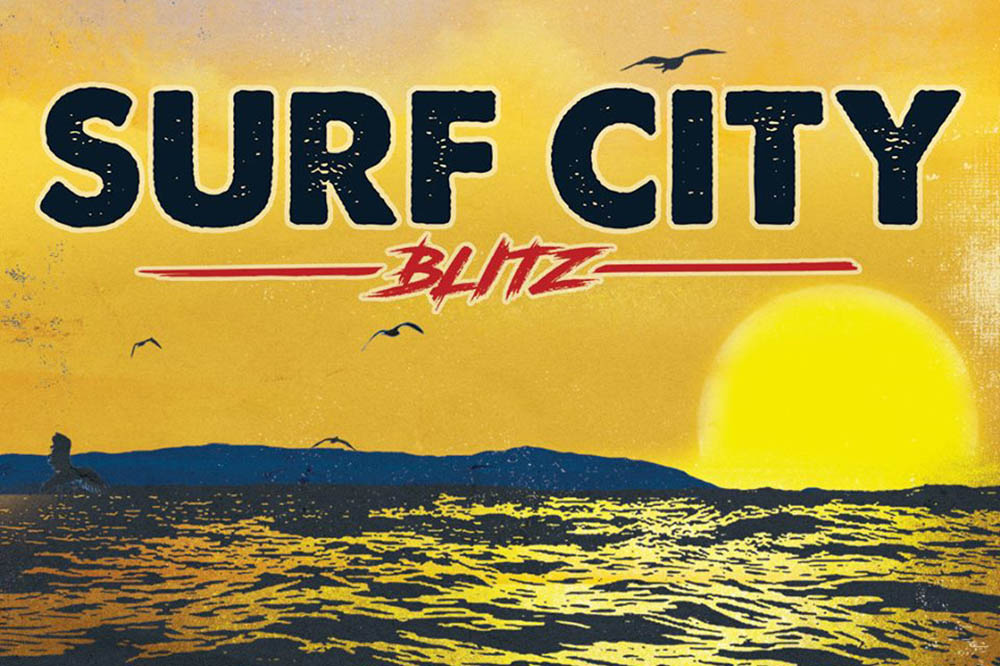