Something we don’t give you nearly enough of is blues-funk guitar rock, so we’re changing that as of right now! Dallas-based guitarist Stone Mecca specializes in such stylings and we have the exclusive premiere of his new song “Alienman” for ya to soak up. This also happens to be the title track to Stone Mecca’s latest album, out on November 9th (pre-orders can be found right here).

Stone has been making his mark on music for some time now, acting as the musical director and band leader for Wu-Tang Clan’s RZA, not to mention contributing to albums by hip-hop superstars such as Snoop Dogg, Ice Cube, and Kanye West. Together with RZA, the two have been performing massive sets at sold-out shows across the globe since 2008, billed as “RZA featuring Stone Mecca.” They most recently performed at SXSW and the Fortress Festival.

A clip of RZA and Stone Mecca on the Craig Ferguson Show.

As a solo artist, Stone Mecca is determined to carry forth the legacy and groundwork laid by guitar funk legends such as Jimi Hendrix. With such a diverse musical background, it has aided him in creating a new album that combines Stone’s love of hard-hitting hip-hop beats, funky basslines and soulful melodies.

Commenting on “Alienman,” Stone said, “I was thinking about all the bullshit in the world, the negativity. Sometimes you just want to get away from it all. So I thought about writing a letter and sending it into outer space asking for the aliens to come save us from ourselves.”.

As a record, Alienman is a ten-track, guitar-heavy, heart-pounding journey through the spectrum of life and everything we experience along the way. Stone’s music touches on everything from serious societal issues such as racism to more personal problems like unfaithful partners in relationships. All in all, it’s a gritty good time.

Check out this live, in-studio video of Stone and his band rocking out on the song “If Experience Was Money.” 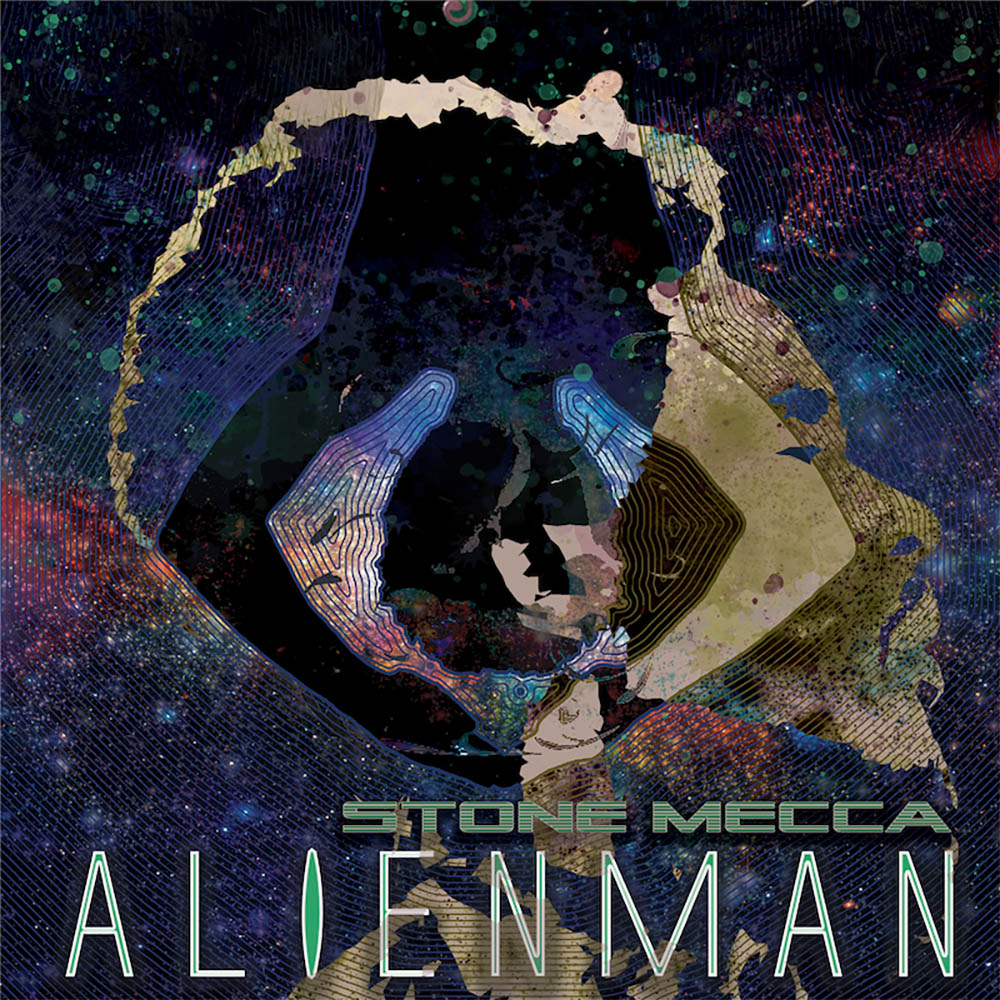 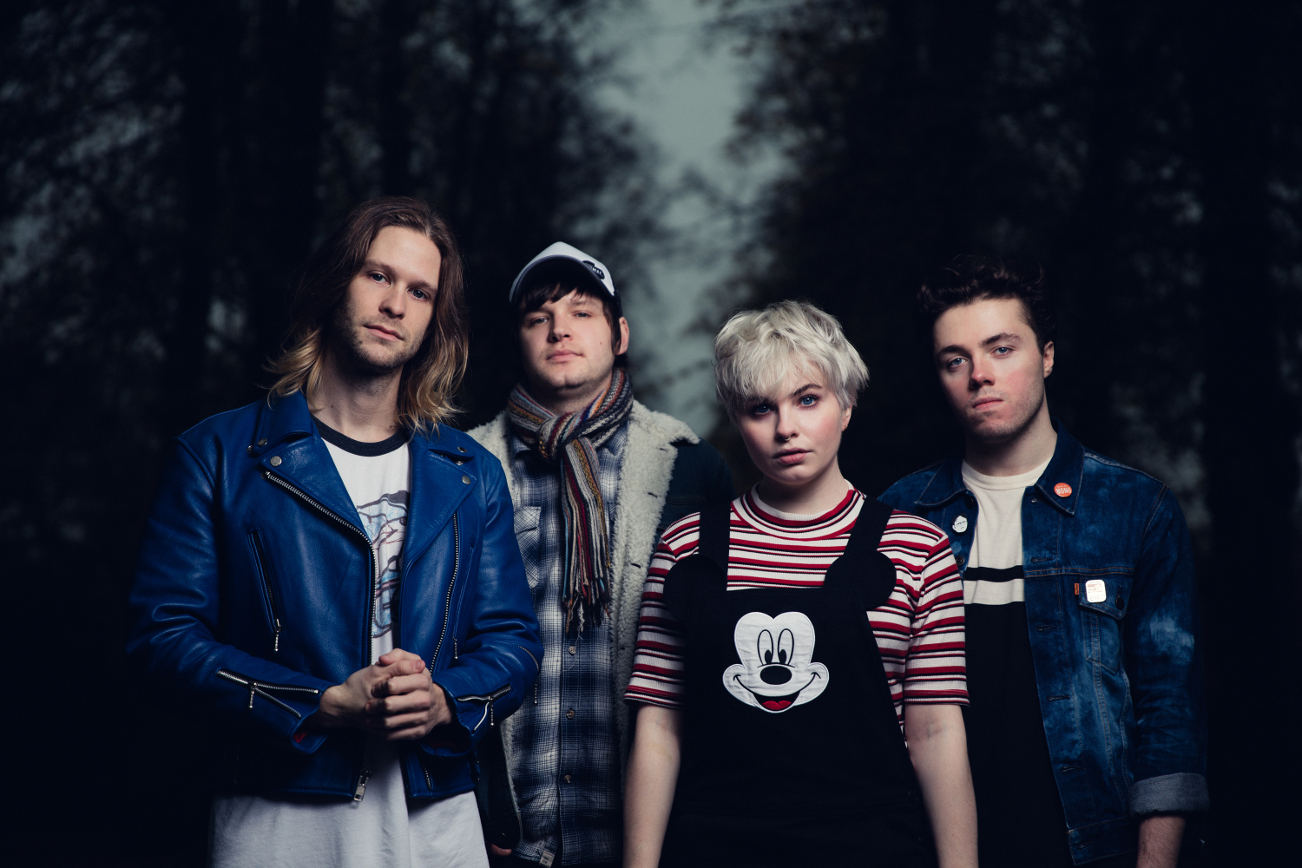 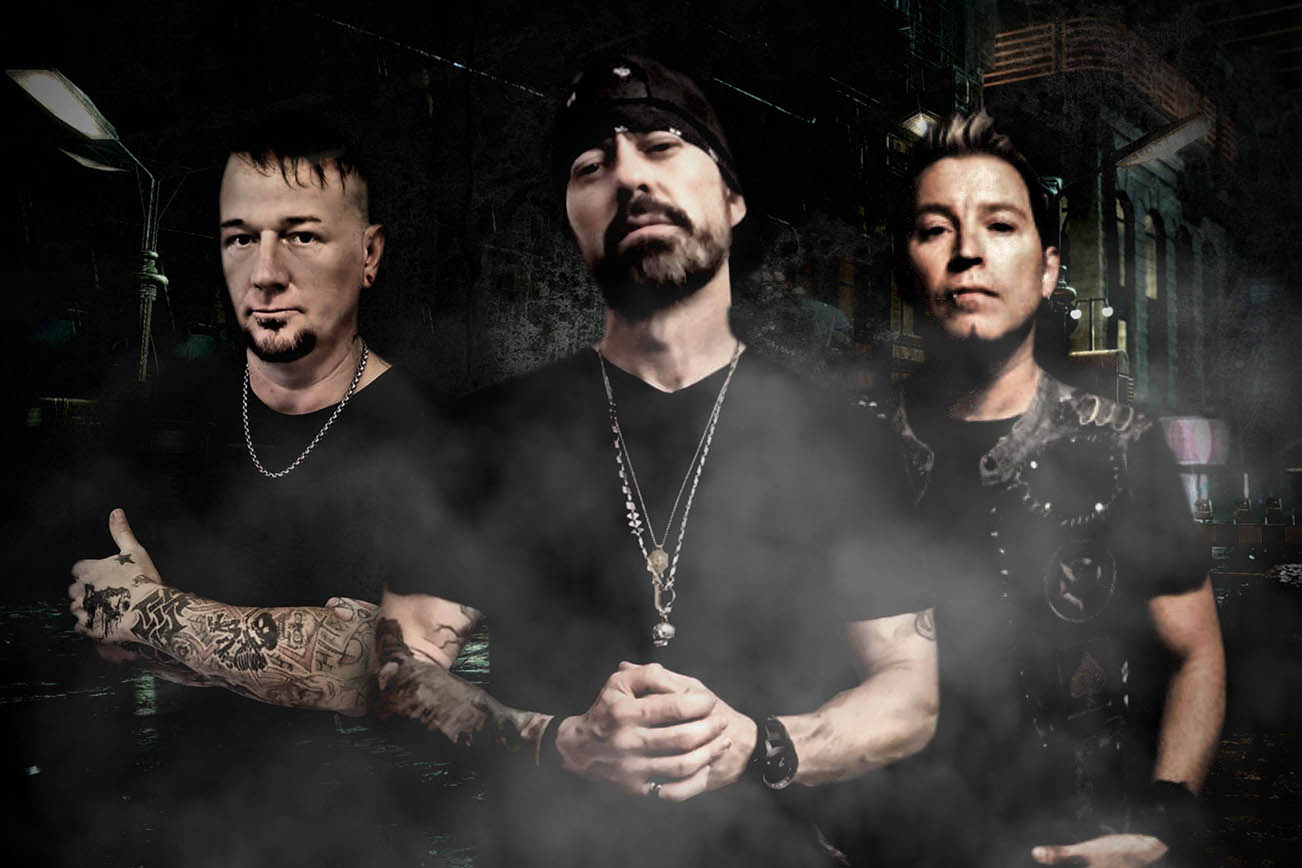 Now is the time for THE AUDIODACITY! Check Their Fiery “Bridges Burned” Lyric Video [Exclusive Premiere]