Follow Me: Kill! is Cripper’s fifth album and the band have debuted their latest track called “Pressure.” The new album maintains the heaviness and grooves that the band has become known for, while also containing some more atmospheric parts that add diversity to Cripper’s sound.

Cripper commented, “Taking a different approach with the way of songwriting this time really paid off! The overall atmospheric curve was laid down for the whole album before we even started writing. It turned out to be a great idea – we were able to create a strong density throughout the album, while the songs are more diverse than ever. A heavy, intense piece of genre-stretching metal music!” 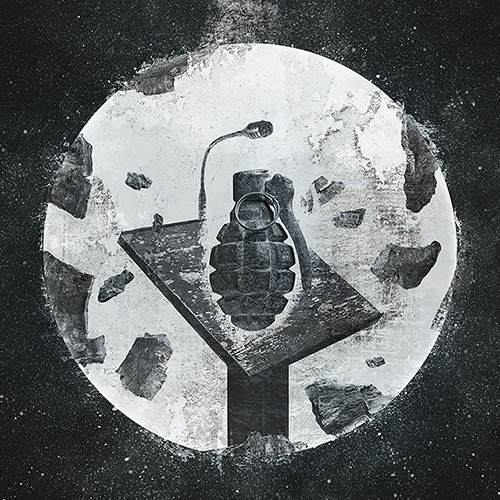