Baltimore-based rock band, Crashing Atlas have debuted their new track “Savages” from new album Ascend which will be released in September. The band has been rising in a big way recently, thanks to the support of other artists and industry professionals such as Spencer Sotelo (Periphery), engineer Taylor Larson (From First To Last, Veil of Maya, I See Stars), producers, Billy Decker (Kenny Chesney, Darius Rucker, Jason Aldean) and Jim DeMain (Elton John, Bob Seger, Lynyrd Skynyrd).

Ascend is a record with a loose concept behind it. It’s about being in an unpleasant situation while staying aware that there is a Utopian kind of place that you could escape to if you really wanted to. The title track is about breaking free of this type of negative situation, whether it be drug addiction, depression or a bad relationship. It’s about rising above it all. 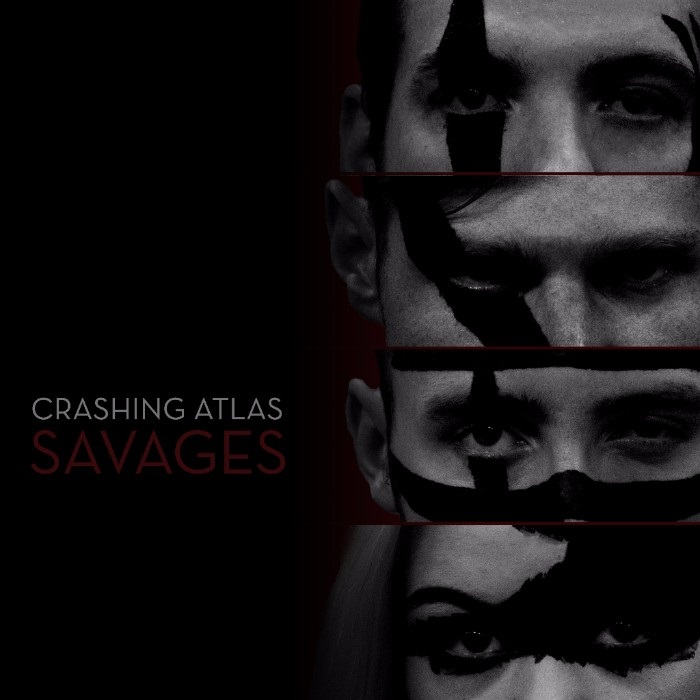