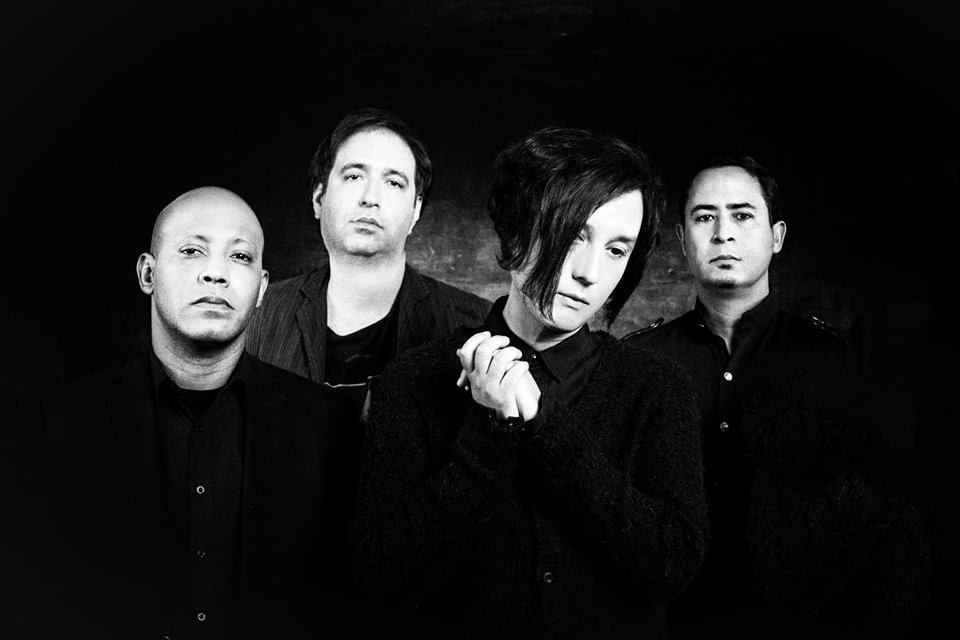 “The Girl Who Tried” is the latest track from Astari Nite, an instant flashback in time to the late 80’s, early 90’s dark and goth clubs of London and New York. The song is heavily inspired by the new wave dance movement, a sound noticeably influenced by bands such as Depeche Mode and New Order. The song was produced and mixed by guitarist Howard Melnick and mastered by Rees Bridges, (Dirty Vegas, Pete Doherty and Tears for Fears).

“The Girl Who Tried is a song about regret and closure. It finalizes the story that we began in 2015 when we released The Boy Who Tried. When I close my eyes I picture someone praying while saying these words, however I have no clue if these prayers will ever be answered and by whom to say the least, commented vocalist Mychael Ghost. 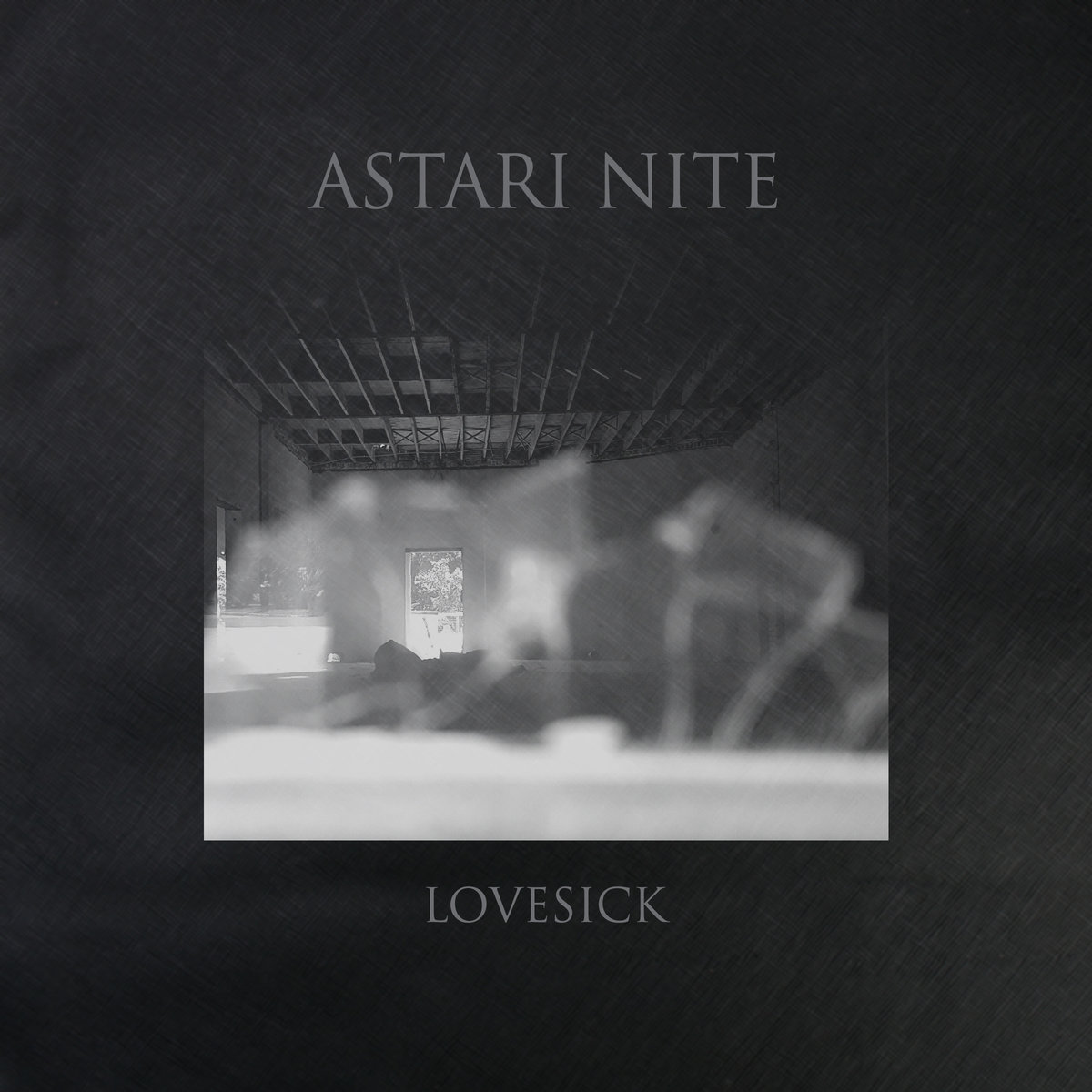