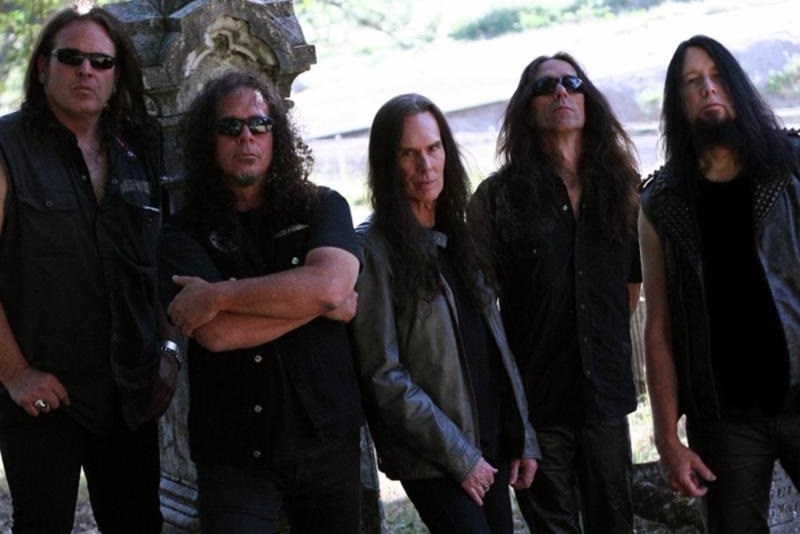 Trauma is back with the merciless new song “The Rage,” produced by the band’s guitarist Joe Fraulob. The song will be featured on the band’s upcoming third album. The band has also made a big announcement recently with the addition of Bay Area bass legend Greg Christian (ex-Testament) to the band’s lineup.

“Trauma is thrilled to welcome Greg Christian to our band,” says the band in a statement. “His creative bass guitar work completes our music.” “Having grown up in the Bay Area thrash scene, it’s a huge honor for me to play in Trauma,” adds Greg Christian. “After all, this was Cliff Burton’s (R.I.P.) band. Respect! Style-wise, for me, it’s a perfect fit and feels like I’m finally exactly where I’m supposed to be.” 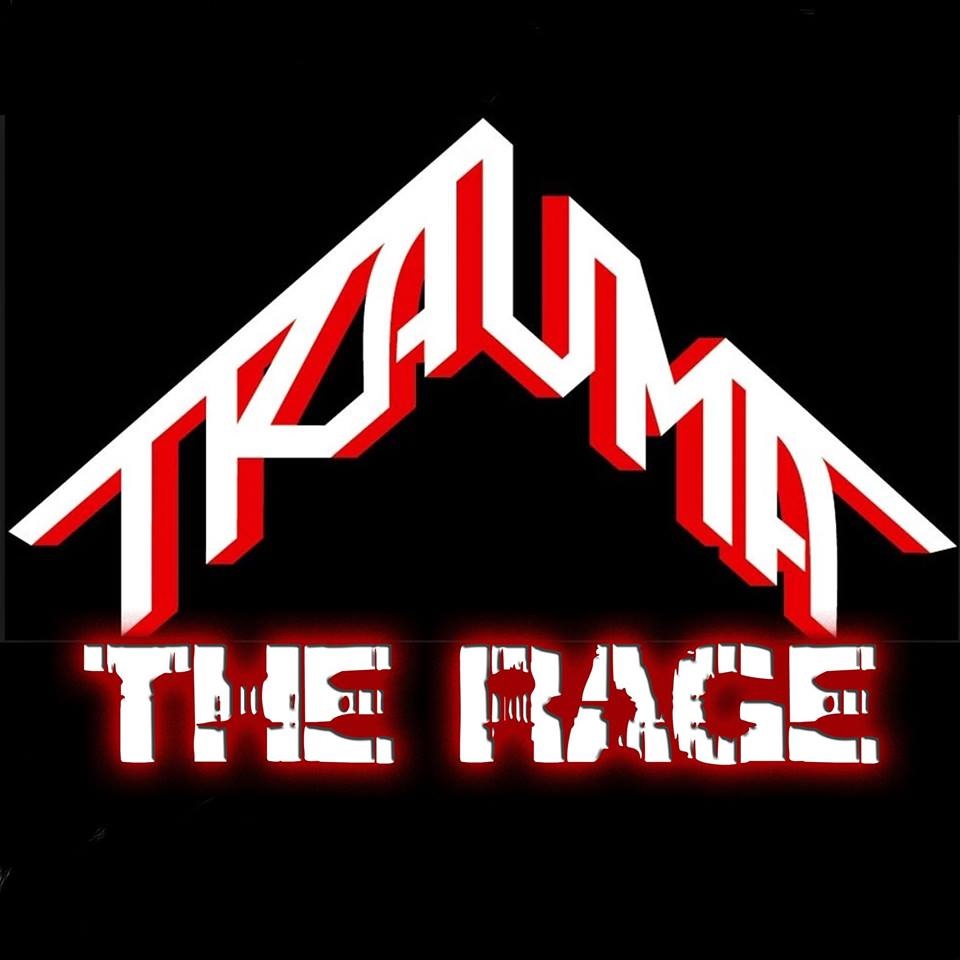