Broncho is back with their infectious new single “Get In My Car,” the band’s first new song since the release of their third album Double Vanity last year.

Broncho has worked relentlessly to get to where they are. Formed in 2010 by guitarist and lead vocalist Ryan Lindsey, the band first hit the indie rock scene back in 2011 with the release of their debut album, Can’t Get Past The Lips. Just as Broncho’s career was about to take off, their record label crumbled, leaving the band and their new album without any real support. Things started to turn around when Girls creator and producer Lena Dunham selected one of Broncho’s tracks to be featured in an episode of her hit HBO show. 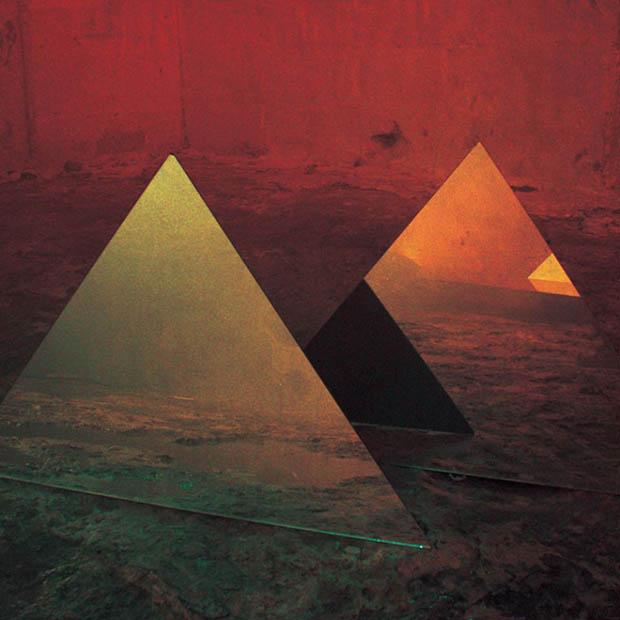