Craig Mabbitt has never been afraid to dabble in different genres and he’s shown his ability to do so again with this new stream of The Dead Rabbits’ “Dead Again.” The song also features Whitney Peyton and the track features a real hip hop influence. Mabbitt and Peyton have been close friends for some time, having shared the stage together in the past, so a musical collaboration was always something the both of them wanted to give a try.

As Mabbitt commented, “It’s really great having Whitney on the track. She brings a whole new element to the song and I love her part. Do yourself a favor and check her out if you haven’t already!” Speaking about her collaboration with Mabbitt, Peyton said, “I love fusing rock with rap, and if you’re going to do to it, go big by collaborating with a band fronted by one of the most renowned talents in the industry, Craig Mabbitt. The Dead Rabbitts are a force to be reckoned with and I’m just happy to be part of the storm!” 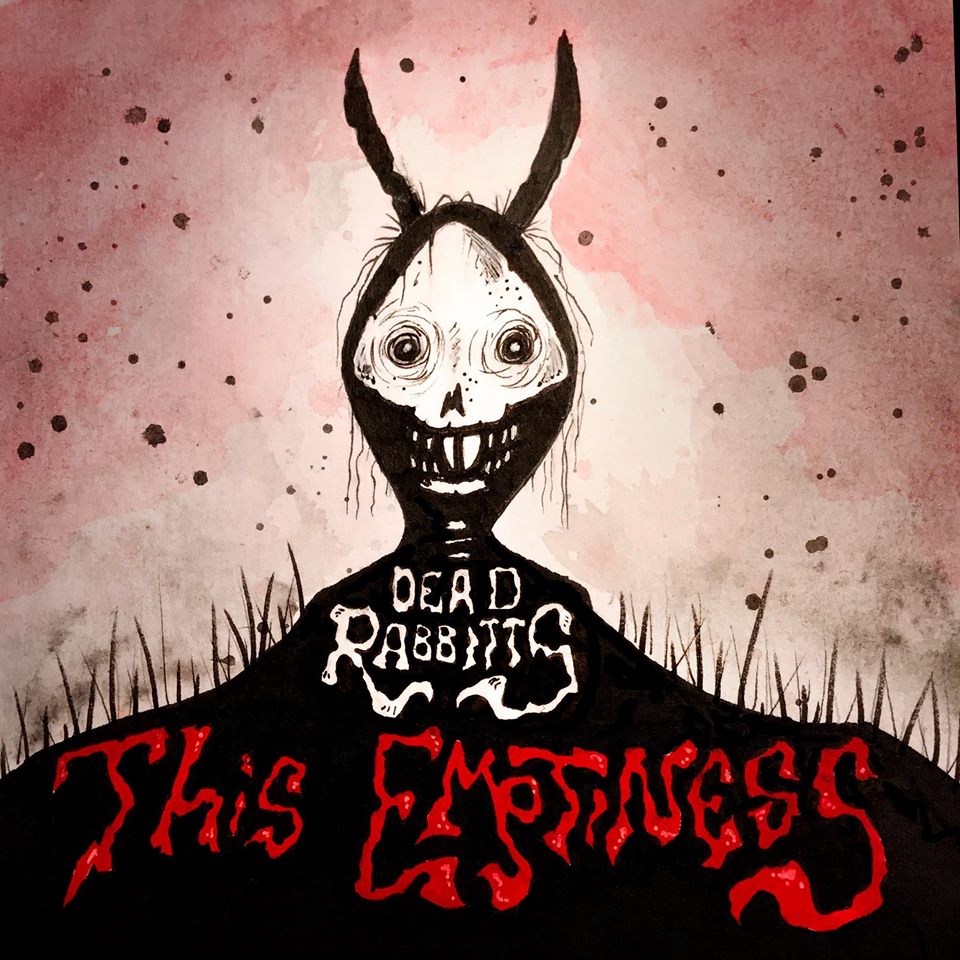