Head Bent is the newest full-length album from Nashville rock duo The Cold Stares and the band has released the entire thing now for streaming. The album was produced and mixed by the band along with the assistance of Greg Pearce. If you enjoy The Black Crowes, Dirty Streets, Rival Sons or Royal Blood then you’ll probably definitely love this record.

The Cold Stares formed in 2008 and were named in honour of The Black Crowes and their song “Stare It Cold.” Singer and guitarist Chris Tapp and drummer Brian Mullins united with the intent to jam out and the result is sonically and emotionally weighted, story-based type of rock and roll and comes from the soul. 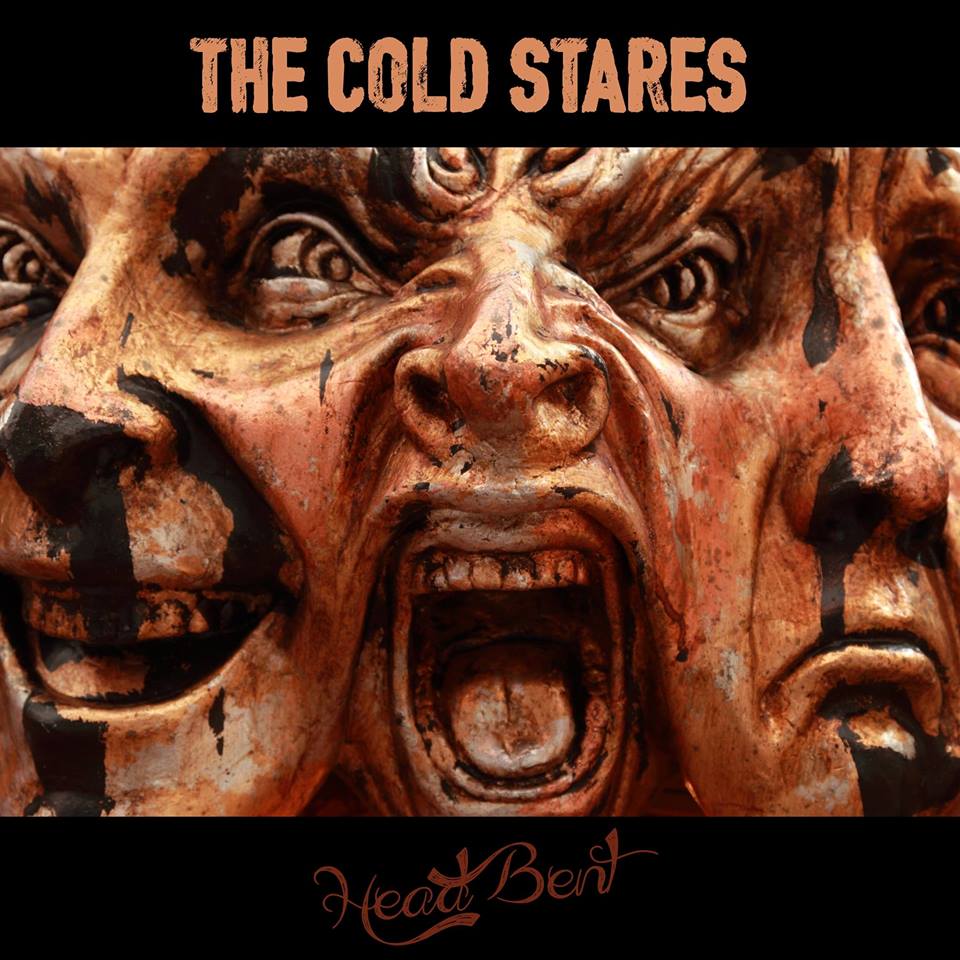