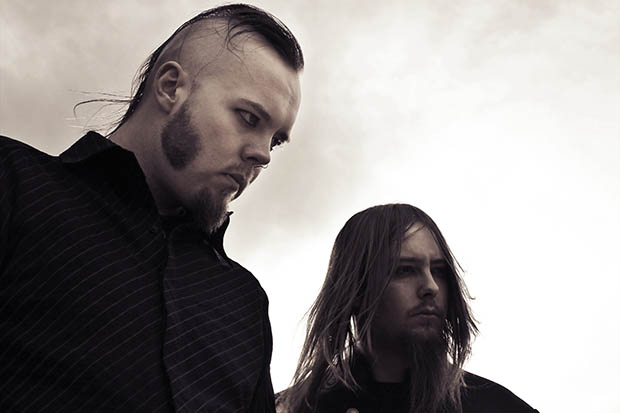 Colorado blood brother duo Jerred and Wyatt Houseman’s Helleborus has released a stream for the new single “Prayer of the Undying.” The band just recorded the new song after some lengthy touring in support of last year’s debut album The Carnal Sabbath.

Commenting on the track, the band stated, “This new single stands solitary as an offering to the Mother of the Night. The lyrics are a prayer or hymn of introspective nature reflected in the Orphic vein. We encounter symbolism of The Hanged Man and the essence of the Mandrake root. I use flowers as symbolic offerings similar to that of The Language of Flowers, a Victorian tradition. The man surrenders himself in attempt to gain enlightenment and the Mandrake is uprooted by the Divine Hand.”