After recently dropping his lead single “Momma’s House,” rapper, producer and singer-songwriter, Aha Gazelle has released a new track called “Keep It In The Family.” It comes from his new mixtape Trilliam 2, eight new tracks self-written and self-produced entirely by Aha Gazelle. Trilliam 2 is the second part of a three-part mixtape series which has a story woven throughout the three editions.

Evident throughout the mixtape is a message of optimisim meant to empower listeners to just be themselves. “important for the kids coming up to see they can be successful without resorting to negativity, Aha Gazelle comments. “I want you to walk away like, ‘Man. I feel empowered, I turned on this song and now I’m going to go tackle life ‘cause I know I can do it.” 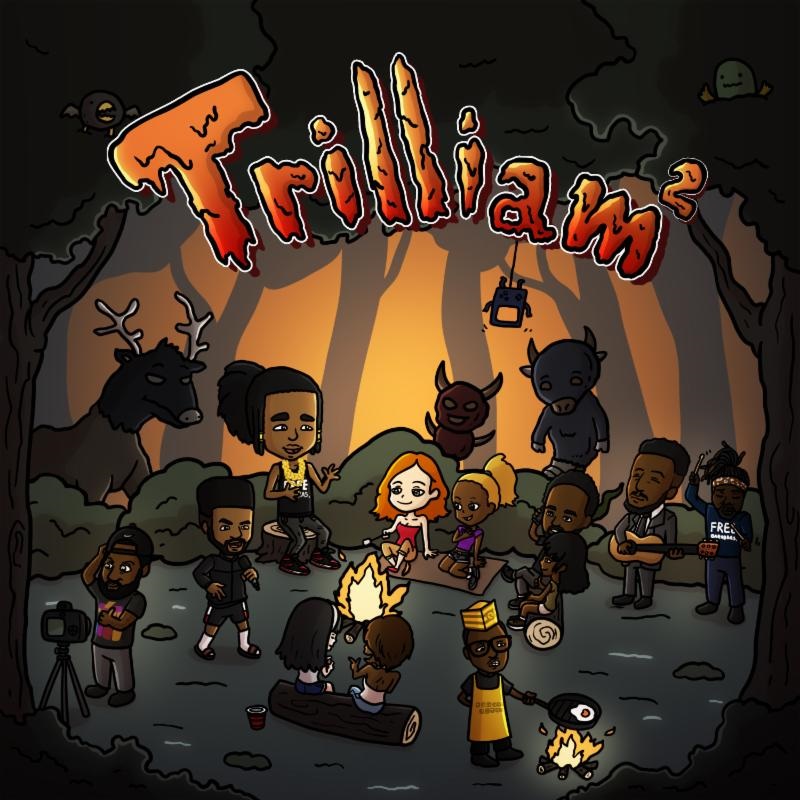