GoldLink has released a remix of his breakout single “Crew” that features Gucci Mane, along with Brent Faiyaz and Shy Glizzy. The original version of the song has proven to be GoldLink’s most successful single to date, racking up 65 million streams worldwide six months after its release. The song currently stands at #29 on the Urban Mainstream Radio Chart.

GoldLink will be out on tour in support of his recently released record At What Cost. GoldLink recently commented on the influences and inspirations behind the project, saying: “I made At What Cost as an ode to my hometown. It’s about the essence of Go-Go and how it’s shaped the city and where I am from, the people, the attitude. I don’t want gentrification to overlook what Go-Go has done and how it’s shaped the city.” 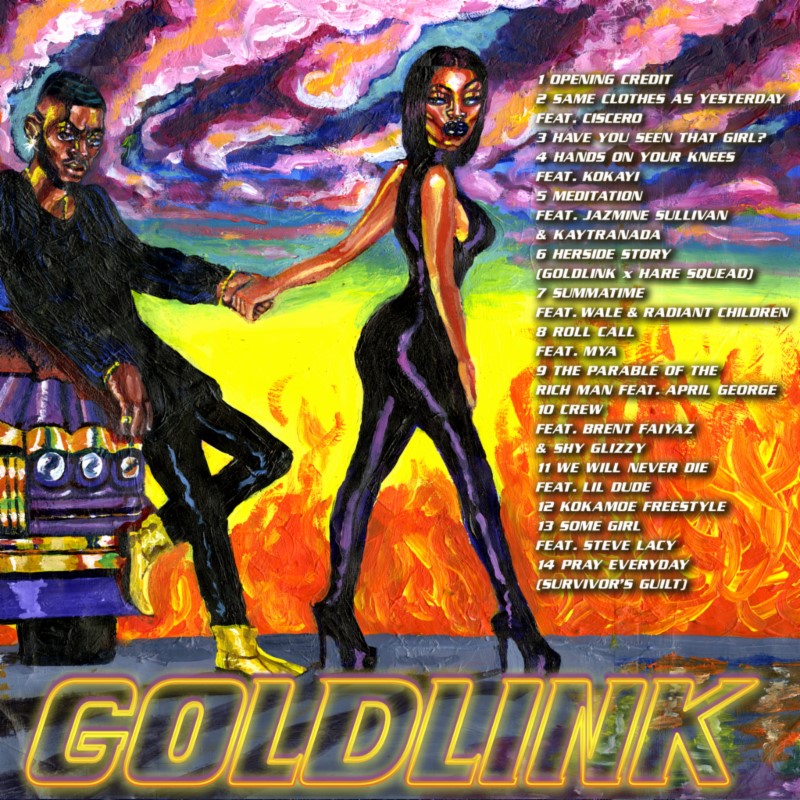