Emerald Portal are doing “All The Running” with our latest free song download taken from their new EP, Trouble In Paradise. The band is the product of Thomas Ouziel and Brad Rundblade, two young musicians who have immersed themselves in the arts since an early age. Both born in Europe, Thomas in Paris, France and Brad in Crete, Greece, they grew up playing piano and guitar and making music before entering the film industry. The two met on the set of a music video in Los Angeles where they bonded upon their mutual interests. Their first album was titled Beyond The Edge of Reason, a record which allowed the pair to show off their skills in film with six music videos to go with six of the album’s tracks.

Now comes Trouble In Paradise, just one of three separate concept albums the band is working on. Commenting on the release, the guys said, “The general theme of the album is the dichotomy between city life and the calmness and beauty of nature and contemplating the resulting feelings of the confinements of social norms created from being mice in a cage.” 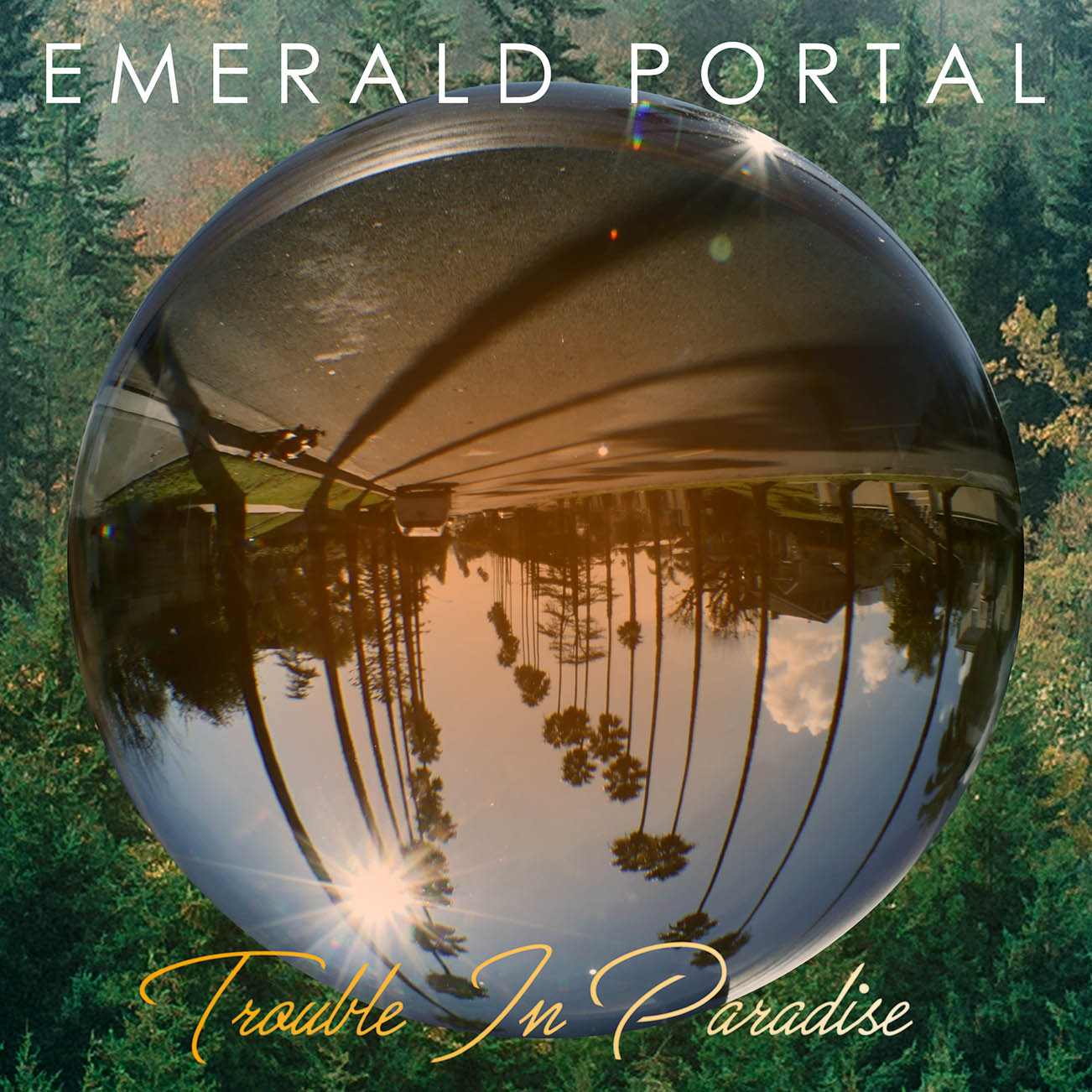