To coincide with the official release of their new LP Vengeful Ascension, New Orleans’ metal juggernauts Goatwhore have put out a stream in full of the new album. This is the band’s seventh record which was captured at Earth Analog in Tolono, Illinois near Champaign with longtime soundman and comrade Jarrett Pritchard (1349, Gruesome), breaking a four album streak of working with Erik Rutan.

The ten track production, mixed by Chris Common (Tribulation, Pelican) and mastered by Maor Applebaum (Faith No More, Halford, Today Is The Day), takes the listener by the throat and never lets up. “Each song is a representation of Goatwhore from day one until now. It really shows our evolution as a band,” frontman Ben Falgoust reflects. “I don’t think that this band has reached its peak yet. I mean, I think we’re closer now than ever but we’re still growing; we’re still evolving.”

01. Forsaken
02. Under The Flesh, Into The Soul
03. Vengeful Ascension
04. Chaos Arcane
05. Where The Sun Is Silent
06. Drowned In Grim Rebirth
07. Abandon Indoctrination
08. Mankind Will Have No Mercy
09. Decayed Omen Reborn
10. Those Who Denied God’s Will 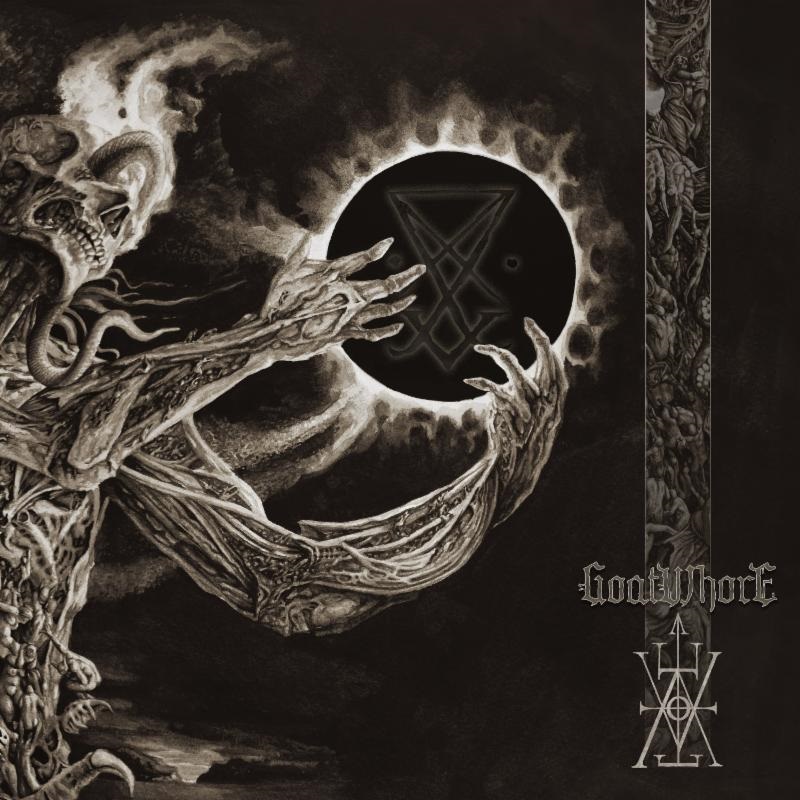