Dudes and dudettes, it’s Thursday morning and we all need some freaking Rock and Roll to help wash down our teas and coffees! Thankfully, we’ve got this kick-ass album premiere of The Best is Behind You, the debut 8-track offering from Barrie, Ontario rock quartet, The Alpacas.

A modern record steeped in rad early ’90s alt-rock a la Canadian acts such as The Age of Electric, Limblifter, Rusty, and The Killjoys, The Best is Behind You – produced, engineered, and mixed by Kevin Dietz (The Cranberries, Alexisonfire, Placebo, Nelly Furtado) – will drop tomorrow, October 14th, 2016 via Willow Music. Side note, we want to see a show with The Alpacas and The Motorleague, easily two of Canada’s best and MOST IMPORTANT active rock groups!

Said the gang about their new album: “The Best is Behind You is an album that deals with life in your twenties and thirties. The passage of time, and reconciliation are two important themes that inform the lyrics on this record. The band is heavily inspired by the personal song-writing style of The Replacements. We also realize that melody and noise make a great team, and we have definitely applied that knowledge to our sound.

“We strived to capture the spirit of a live performance on this album. We made a point to remain spontaneous, and not overthink every detail in the studio. A record like The Ramones debut is a great example of that method. It’s always amazing when songs can make you feel like you are in a bar, watching an artist give it their all on the stage. Music should take you to different place. It’s nice when a recording can be a soundtrack to daydreams.” 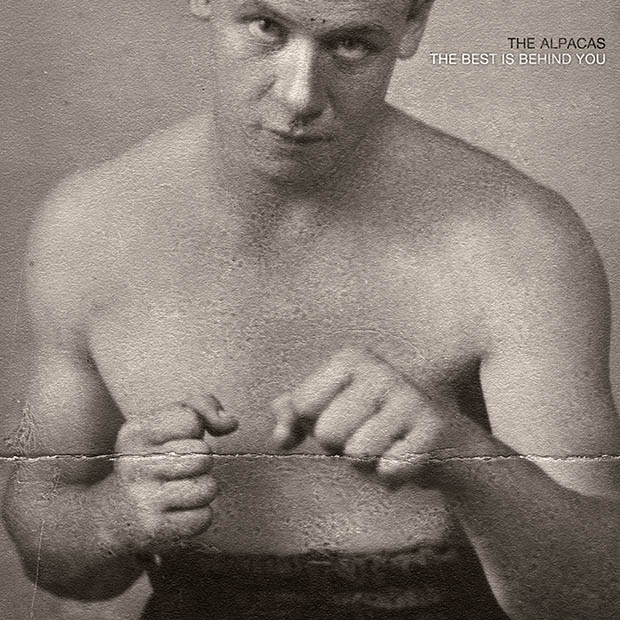 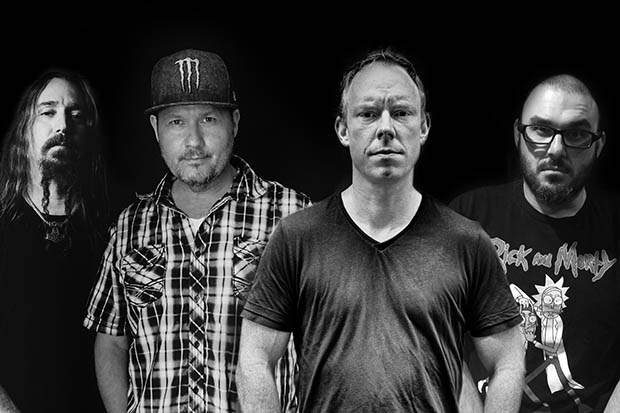 Five Points of the Pentagram: An interview with Charred Walls of the Damned Dummer Richard Christy 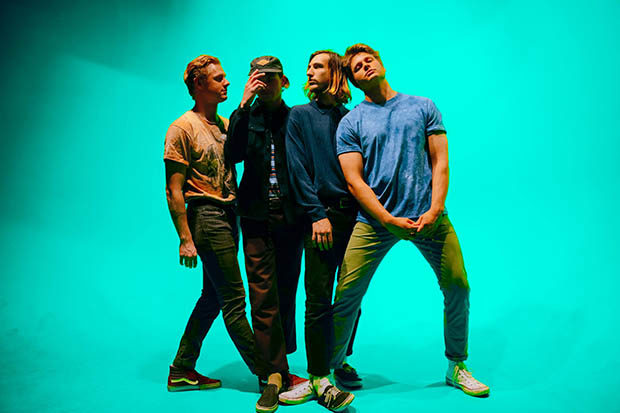