In advance of its release, they’re streaming the opening hymn, “Blood On The Sand”! Red in Tooth and Claw will be released October 28tth in CD and digital formats, with the vinyl edition hitting streets on December 6th. 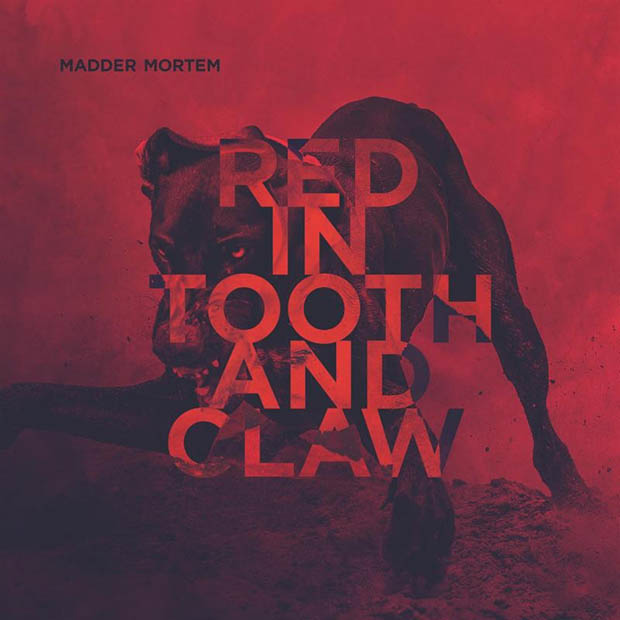 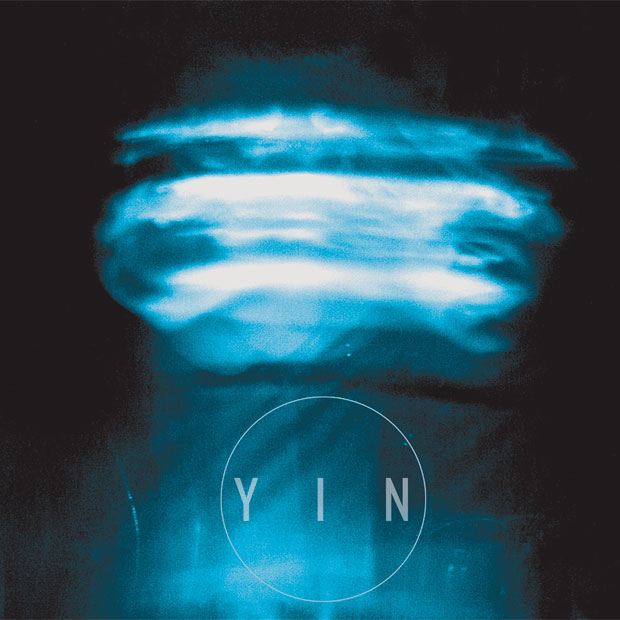 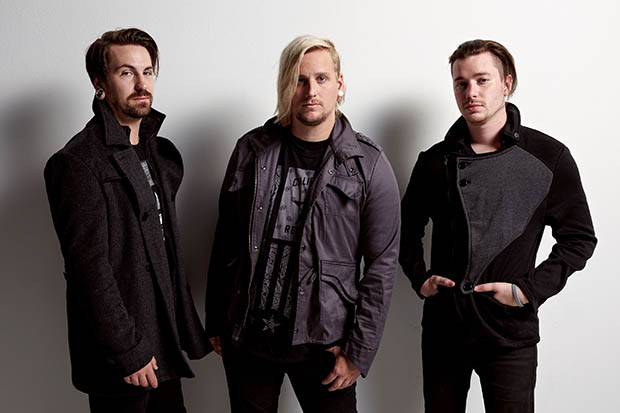 ACTUAL VILLAINS Get Evil and List Their TOP 10 Batman Villains Ever! [Exclusive]