This is how we love to start a week, with both a premiere and some kick-ass dark occult rock! Courtesy of West Virginian band Brimstone Coven, we’re pleased to present the premiere of their track “Slow Death” which comes from their forthcoming debut full-length, Black Magic, out soon via Metal Blade Records.

Formed only four short years ago in Wheeling, West Virginia, Brimstone Coven self-released Brimstone Coven and its follow-up II in 2013, before Metal Blade inked a deal and packaged both releases as a single set, entitled Brimstone Coven (2014). Inspired by the Appalachian’s darkness and mysticism (such as the Mothman, a winged creature that emerged in the ’60s; Screaming Jenny; and the Phantom of Flatwoods), the quartet’s heavy rock also pushes the atmospheric envelope when the mood fits. Their latest album, Black Magic, boasts gritty, groovy riffs (a la Black Sabbath, Pentagram, Led Zeppelin) with Pink Floydian psychedelic movements, and three-part vocal harmonies reminiscent of the Mamas and Papas, Yes, and The Byrds. 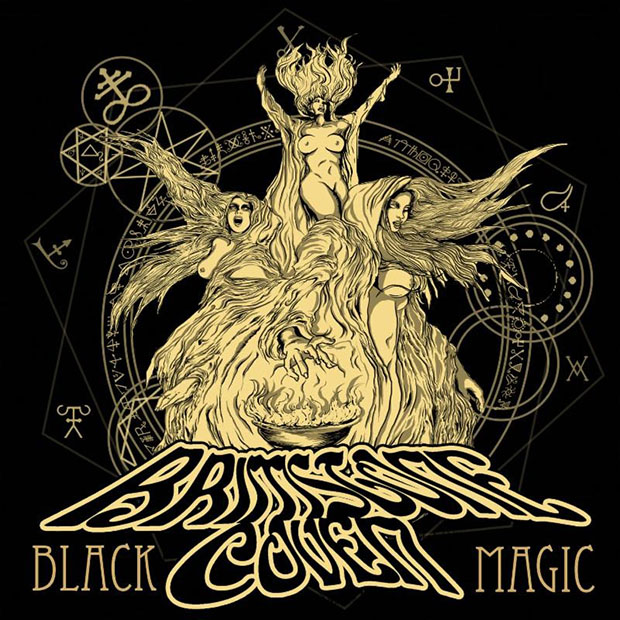 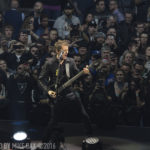 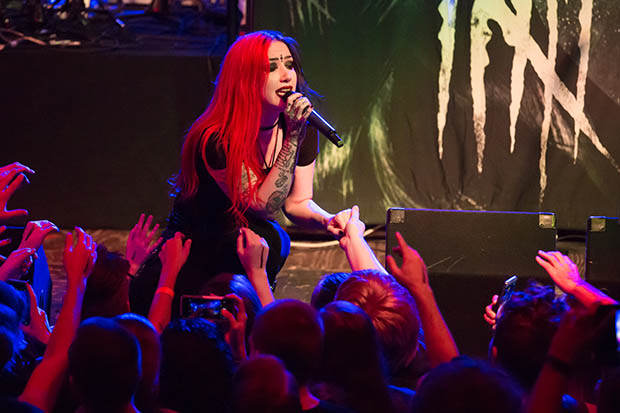