The Skinny: “Our debut was a lyrical meltdown,” says Chris Pritchard, guitarist of UK metal punks, Blood Youth, speaking of his band’s 2015 ferocious call to arms, Inside My Head; “It expressed the issues Kaya (Kaya Tarsus – vocals) has had for the past six years in a way he hadn’t been able to show until the band started. With this new E.P – Closure – it’s about what he once felt coming to an end. And for all of us this EP is literally closure for the personal anxiety we all felt while writing Inside My Head. The whole thing was a recovery process. Full circle.”

Despite being only 10 months young, Blood Youth – Chris and Kaya squared off by bassist Max Dawson and new drummer Sam Hallett – have already made a hefty dent on the national scene, helped along by attention grabbing appearances at Download Festival and Hevy Fest, and tours alongside the likes of Beartooth and Architects. The aforementioned debut EP garnered rave reviews, crashing into end of year critical lists, evidence that the world is as hungry for Blood Youth’s music as they are to make it.

Recorded once again with producer Jonny Renshaw at Bandit Studios, Closure sees the quartet confident and utterly in charge, their seemingly endless arsenal of punch-in-the-mouth riffs and the kind of grooves that simply defy you to stand still, packed tightly into sharp, controlled bursts. “You can tell we’re pissed off, hungry and have something to say,” says Chris, (who writes ‘every Blood Youth song ever without even picking up a guitar, in my head at 5 AM’).

The guitarist continues: “At the same time, the music on Closure has progressed naturally, and I feel we’ve managed to write more mature and overall better songs. There’s a lot more behind our songs than people might feel on first listen. We came out swinging, and we plan to continue to do so.” 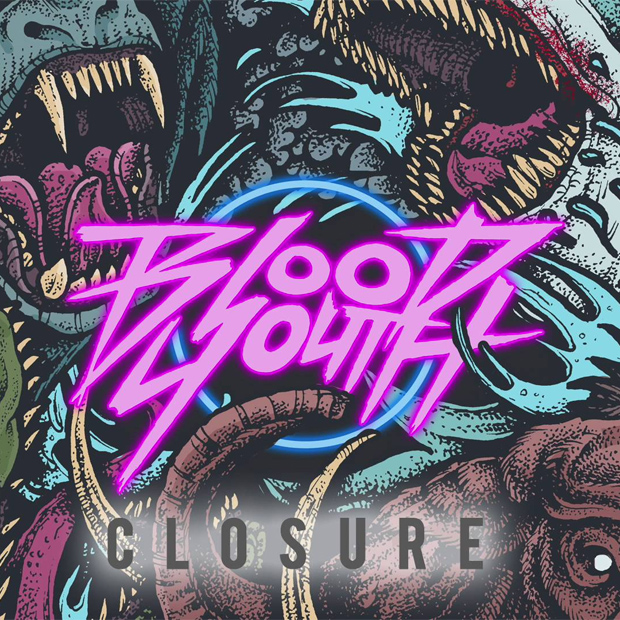 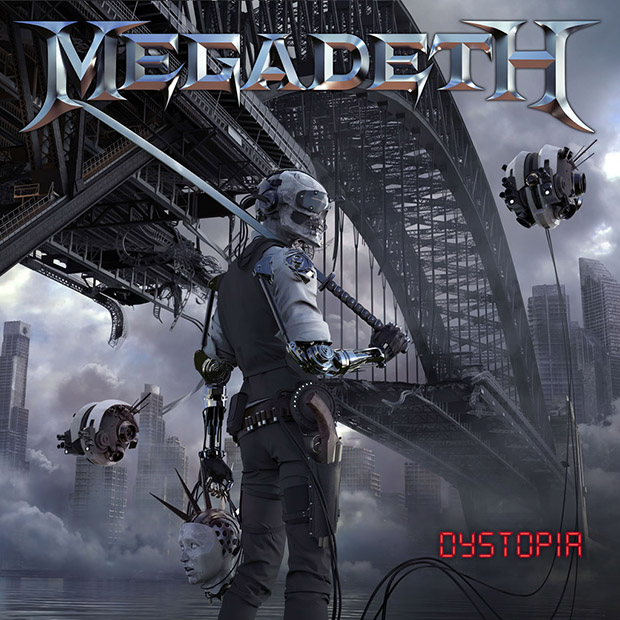 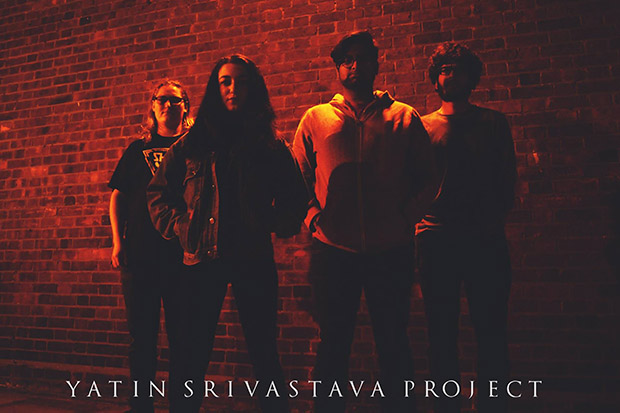