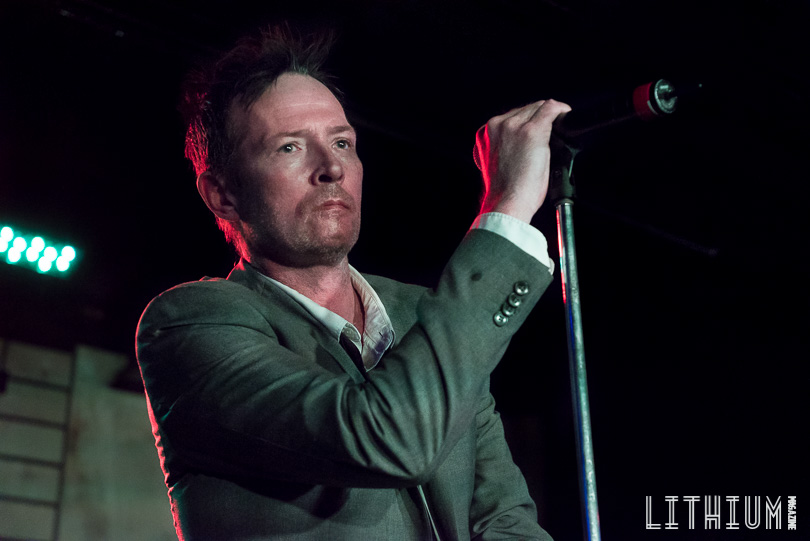 Scott Weiland and The Wildabouts played Adelaide Hall this past Tuesday evening in Toronto, and it is with heavy hearts that Lithium Magazine posts these live photos of his performance considering it was his last.  Today, the music industry and fans around the world mourn the loss of this tremendous talent.

Weiland, former front man of Stone Temple Pilots and Velvet Revolver, and currently fronting The Wildabouts, was found dead on his tour bus just two days later, prior to the band’s performance at Medina Ballroom in Bloomington, Minnesota.  At present, Weiland’s untimely demise is speculated to be the result of cardiac arrest while Weiland slept aboard the bus.  However, more information will be revealed in the coming days.   Weiland, 48, leaves behind widow Jamie Wachtel and two children, Noah and Lucy, from a former marriage.

Show goers lucky enough to have attended this Toronto performance were grateful to have witnessed Weiland and The Wilabouts put on a fantastic show and leave them with memories to last a lifetime.