Following their excellent return to a stripped-down, no-nonsense black metal sacrifice on The Black Consecration (read our review), we reached out to the long-running Spanish extreme metal powerhouse Noctem to voice their opinions on a number of related topics. Vocalist Beleth kindly shared these insights. The Black Consecration is available from Art Gates Records.

It’s an oversight on my part, but The Black Consecration is the first Noctem album that really resonated with me; its stripped-down approach and less technical arrangements are the key factors for this change in attitude on my part. What, if anything, changed in the band’s songwriting process or inspiration when crafting The Black Consecration?

Beleth: “Definitely! After five albums we evolved more as musicians, we have grown and we wanted to experiment and bring something new and different to what we were doing. It has not been a logical musical evolution for the band, but it has certainly been necessary, risky and decisive. Now the band is a solid project that is showing its potential. Musically, we wanted to simplify the composition lines and take another step into the underground.”

While I address the musical content of The Black Consecration in-depth in my review of the record, I do not delve very deeply into the themes or lyrical content. How would you describe Noctem’s overriding message to listeners on this album?

Beleth: “We decided to work more deeply in the roots of the genre, making the album that we wanted to do, this time. It’s not a conceptual album but more full of occultism, philosophy, deep disappointment, rage and misanthropy. I feel very comfortable with this new direction of the band, here is where we can develop all our potential on the stage and innovate in the studio.”

In my review of their album Daemon, I discuss the recent Mayhem album (read our review) as being a welcome return to what the band could have been if they hadn’t veered off on experimental journeys. As a long-running and active black metal band, are there any other bands that Noctem feels a connection to?

Beleth: “I agree! For me, Daemon is one of the best BM albums I heard in a long time. Well, in our previous album Haeresis the media said mainly we didn’t experiment enough and we just worked for years in our comfort zone, so we decided to change this and evolve in our music more into the underground… I think this is a double-edged sword and some bands maybe experimented too much, leaving the mainline where they grew up, you know what I mean? It’s like the artist can lose their own essence and it is a dangerous part of the composition process. We like and enjoy lots of BM and extreme metal bands but we do not necessarily feel a connection, we make our own path and to find solid influences in our music in the last years was pretty hard.”

Noctem has a long history as a ‘live’ act, even releasing your independent live album in 2004 before any full-length studio records. Different bands bring different live experiences, the ritualistic approach of acts like Cult of Fire contrasts with the theatrical spectacle of for, example, Dimmu Borgir. How would you classify or describe a Noctem show to someone who has never had the pleasure? And what, if anything, has changed in the new live act, and what can audiences expect in the future?

Beleth: “Yeah, we made more than 25 tours in Europe, Asia, Russia, and Latin America in the last twelve years… Our live shows are actually unpredictable because nothing is defined and everything can happen, if I feel comfortable with the crowd probably I can jump on them spit pig blood at them or enter into the pit, who knows… These are the kind of things the people appreciate, nothing is planned, this is our art where everything is natural and nothing is fiction, an active show, and true attitude.” 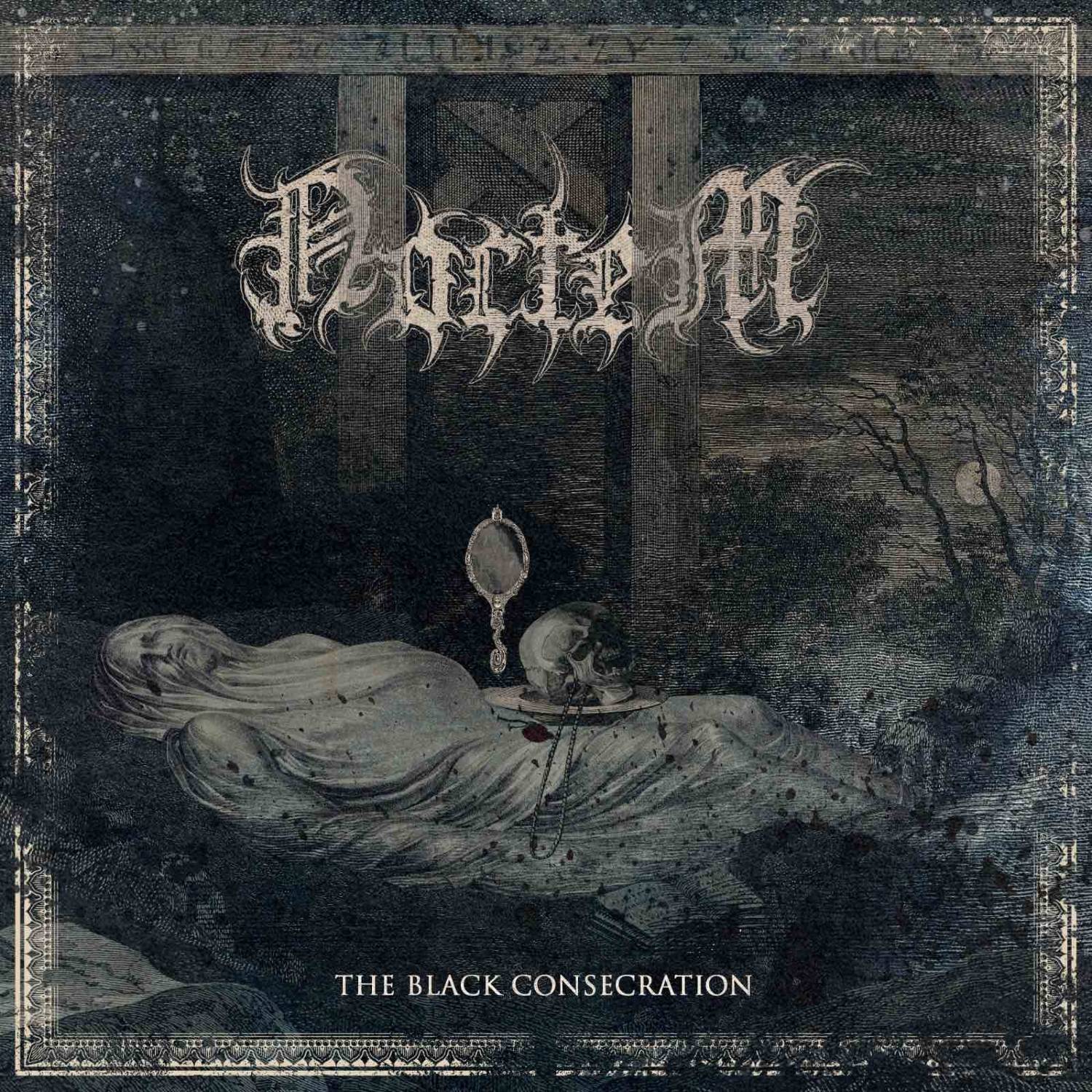 Building on the last question, the Spanish extreme metal scene is not as well-known or widely reported as, for example, the Scandinavian scene. As a result, are live shows by Noctem better received by a local or international audience?

Beleth: “No, it is not, our fan base is in Sweden, Germany, and the U.S.A. This can be verified on the internet, most of our listeners come from those countries. Spain is like the eighth or ninth country where we are most listened to and this is because here people do not accept the extreme metal the same as in other countries. We knew from the beginning this would be an international project, we can’t focus our activity in our country because then we would never grow up. This is the same history for every extreme metal band from this country that won recognition in the last years, the work must be focused to spread the music beyond our borders.”

Thematically, Noctem has stayed true to its long-running message of death, darkness, and despair, embodied in equal parts mysticism and misanthropy. What is your opinion on the more openly political leanings of a number of contemporary black metal bands, and do you think politics have any place within the genre?

Beleth: “Absolutely not! Especially this kind of shit against human rights. I’m fucking sick of these kinds of bands. We must keep out the political ideas from the music. When people ask us (Noctem) about our political thoughts we are clear. ’We are a music group, not a political group, we are here just to make art, it’s a fucking art! Not a political career, so keep your politics out of this art. Respect the extreme metal music.’ People who are spreading this shit of politics in music look like a stupid promo campaign trying to catch attention through something other than the music and I can’t accept it. I like to feel the scene as a brotherhood where everybody has his space, but these things for me are totally out of the scene. And I don’t want to talk about the ANTIFA and its intervention in the black metal music because then this interview can take a long long time… This is the other side of the same coin.”

Black metal as a whole has received more than its share of unwelcome negative press lately. From the far-left ANTIFA boycotting of bands to European artists not being allowed into America, what is Noctem’s opinion on the current media perception of black metal?

Beleth: “I don’t know, bro. This is what we were talking about, here in Europe we don’t feel this kind of pressure of the media so hard. Here in Central Europe, there is an intense Antifa movement but they don’t affect us because we are not a political band. Sometimes we received messages from them if we play with some band they consider Fascist or that shit, but we don’t pay attention, it’s the work of the local promoter, not us, so… There is another matter in Spain, the past week a feminist movement started controlling the lyrics of the bands. It looks like inappropriate lyrics can ban a band in some clubs and cities, that happened last week with a band from Catalonia, they were cancelled because someone said their lyrics was sexist…”

Do you think recent mainstream attention, like the Lords of Chaos film, has a positive or negative effect on the black metal ’scene?’ Personally, I have always preferred the underground aspect of the genre, but at the same time, I do believe that the potential income renewed interest could bring to ’fringe’ artists like extreme metal bands is still welcome. Does Noctem have any personal experience with this double-edged sword?

Beleth: “I have not too much to say about that. I didn’t see the film and personally I’m not a big fan of promoting the BM movement, so… People who like this ambiance will come by themselves, the black metal and the extreme metal, in general, are golden genres because they are minorities, so I don’t feel the reason to spread this in a cinema screen. Keep it trve and brutal, bro.” 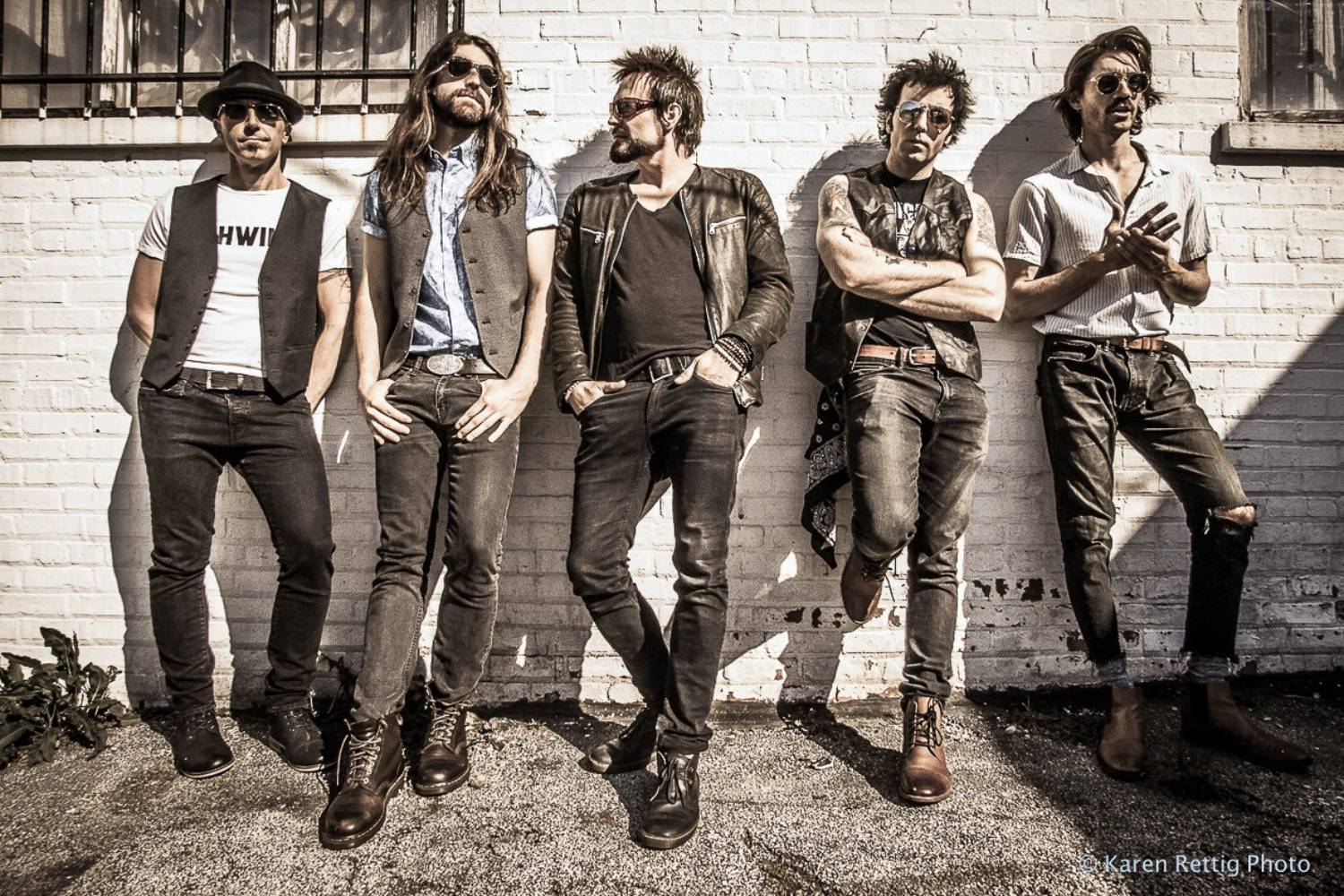 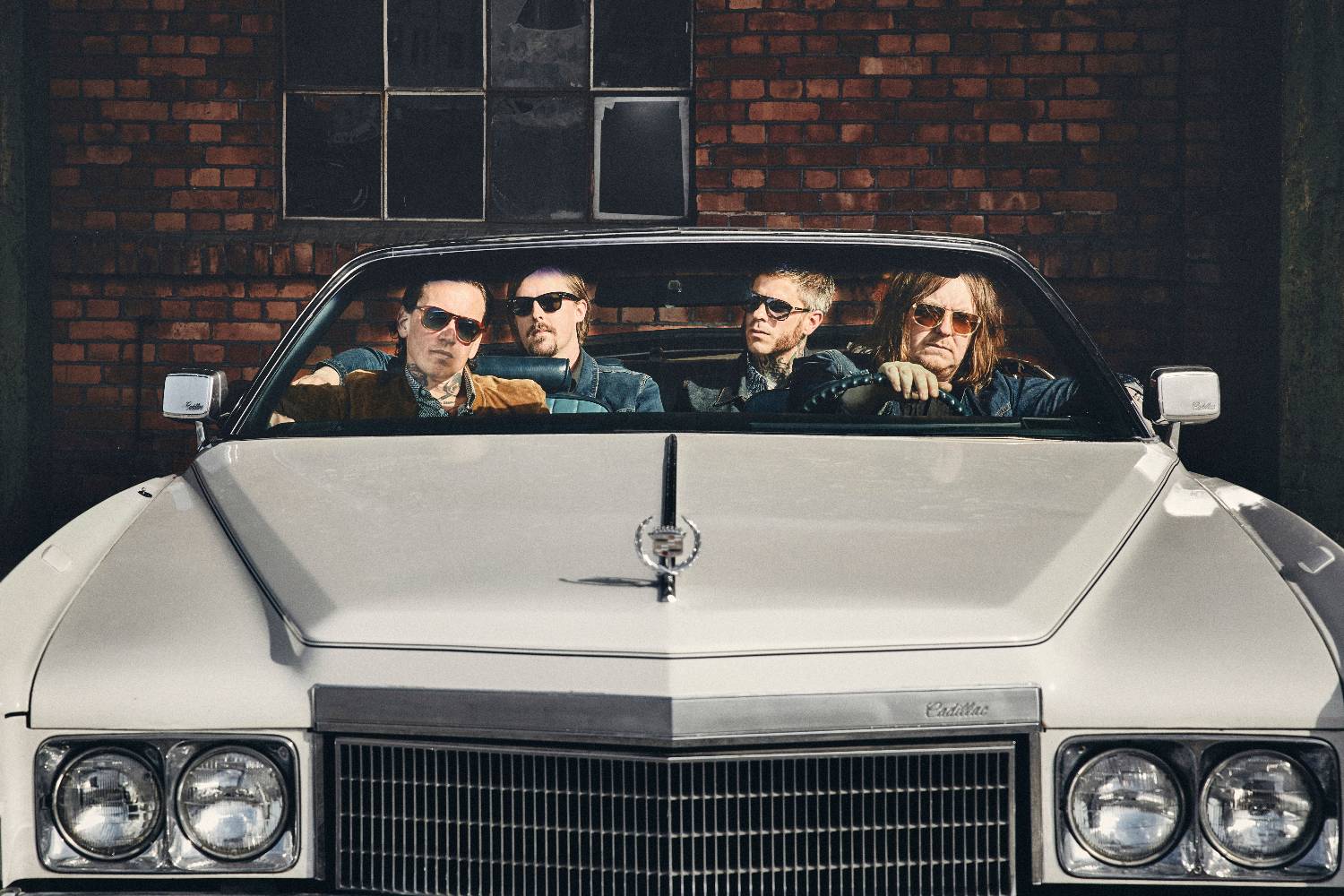