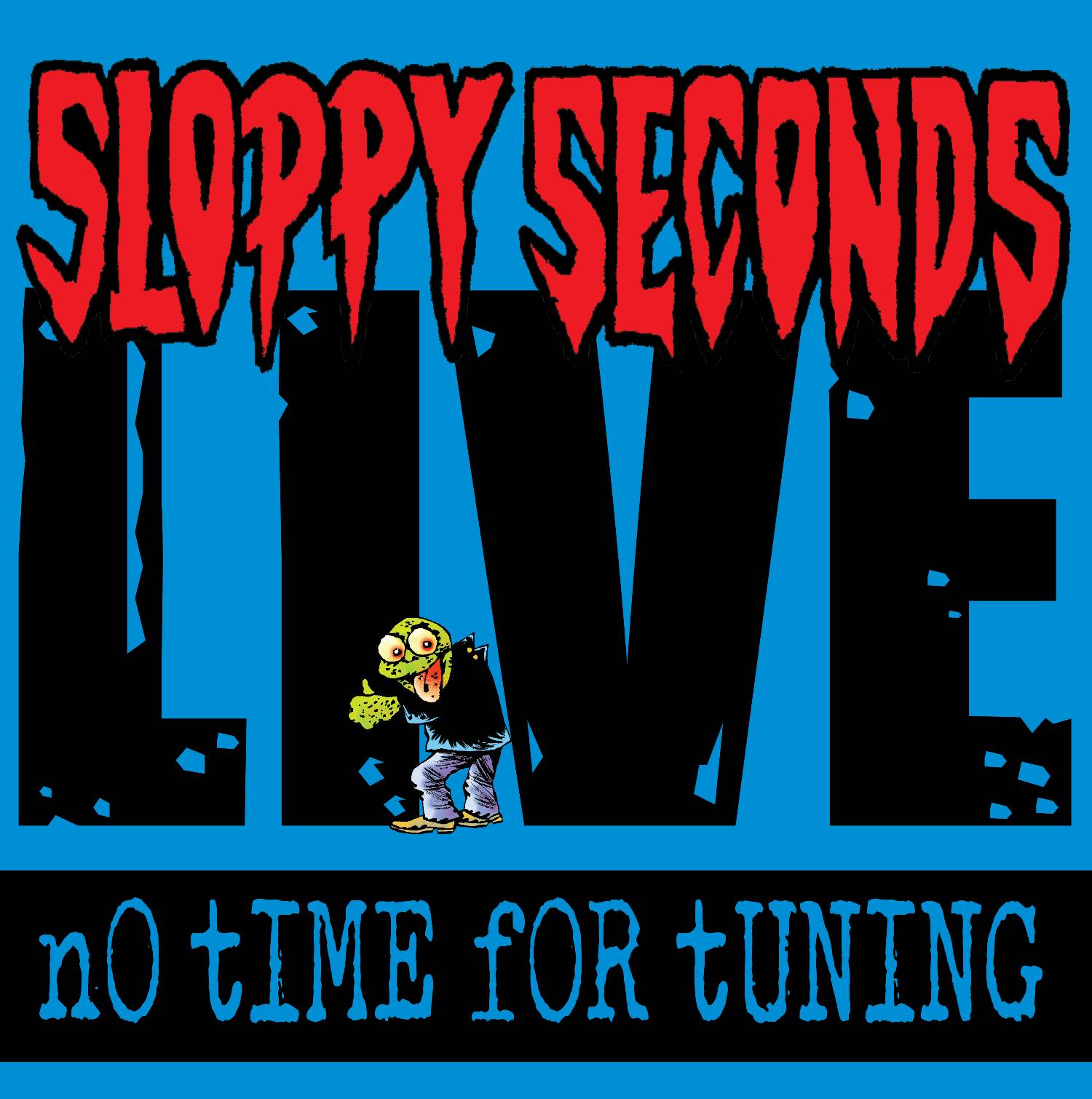 Three chords, major chord pop, anti – p.c. humor, Elvira, greasy pizza, cheap beer, The Ramones catalog, and Nina Hartley is a good starting point to describe the legacy of Indianapolis junkers, Sloppy Seconds. Along with The Meatmen, Sloppy Seconds are catalysts in the Midwest-bred punk rock world who thrived on absurdity and shock rocking. No doubt, The Meatmen took it to more extreme levels with songs about berating disabled kids, the joys of methamphetamine, and killing the Pope, among others. Sloppy’s songwriting is equally nihilistic, just more toned down, and presented in a fun way. Check out their ode to porn’s infamous underage case on “Come Back, Traci” on the Destroyed album; you’ll get it. They’ve also been a band who’ve never taken themselves too seriously, while at the same time taking themselves seriously.

In the big picture of Mid-western punk, Sloppy Seconds is overlooked and underappreciated. While they were late to the party when the first wave of punk groups from America’s heartland formed, it didn’t dissuade them, and they’ve abided by their terms on how they run business. Sloppy’s a fun band, the videos of their 2019 main stage gig at Punk Rock Bowling, and the album Live – No Time For Tuning states just that. Live – No Time for Tuning was initially released 24 years ago via different labels and is finally getting the vinyl treatment in 2020 by way of their hometown Failure Records & Tapes. Long overdue, but better late than never.

Like their heroes, Kiss, the album starts in true Alive fashion with roaring cheers (or jeers, depending on if you were there or not) from their hometown. Comprised mostly of material from the Destroyed and Knock Yer Block Off LPs, Sloppy lifer, BA (vocals) leads the raucous crowd through these cuts “I Don’t Wanna Be A Homosexual,” “The Horror of Party Beach,” “Veronica,” and “Runnin’ From The CIA.” Being that this LP was recorded in the post-Dr. Roadkill era, Ace “Spice” Hardware mans the position and turns their pop sensibility sound on the studio albums into a rusted chainsaw sound live. Throughout this album, the band holds tight by their other lifer brothers Bo’Ba Jam (bass) and Steve Sloppy (drums).

Physical music still matters in the age up soon to be 5G. If you have never had the opportunity to catch Sloppy Seconds live, this reissue is close enough to the real deal. Failure Records & Tapes does a great job releasing this long out of print live record from a hometown favorite. 35 years of Junk Rock goes on!