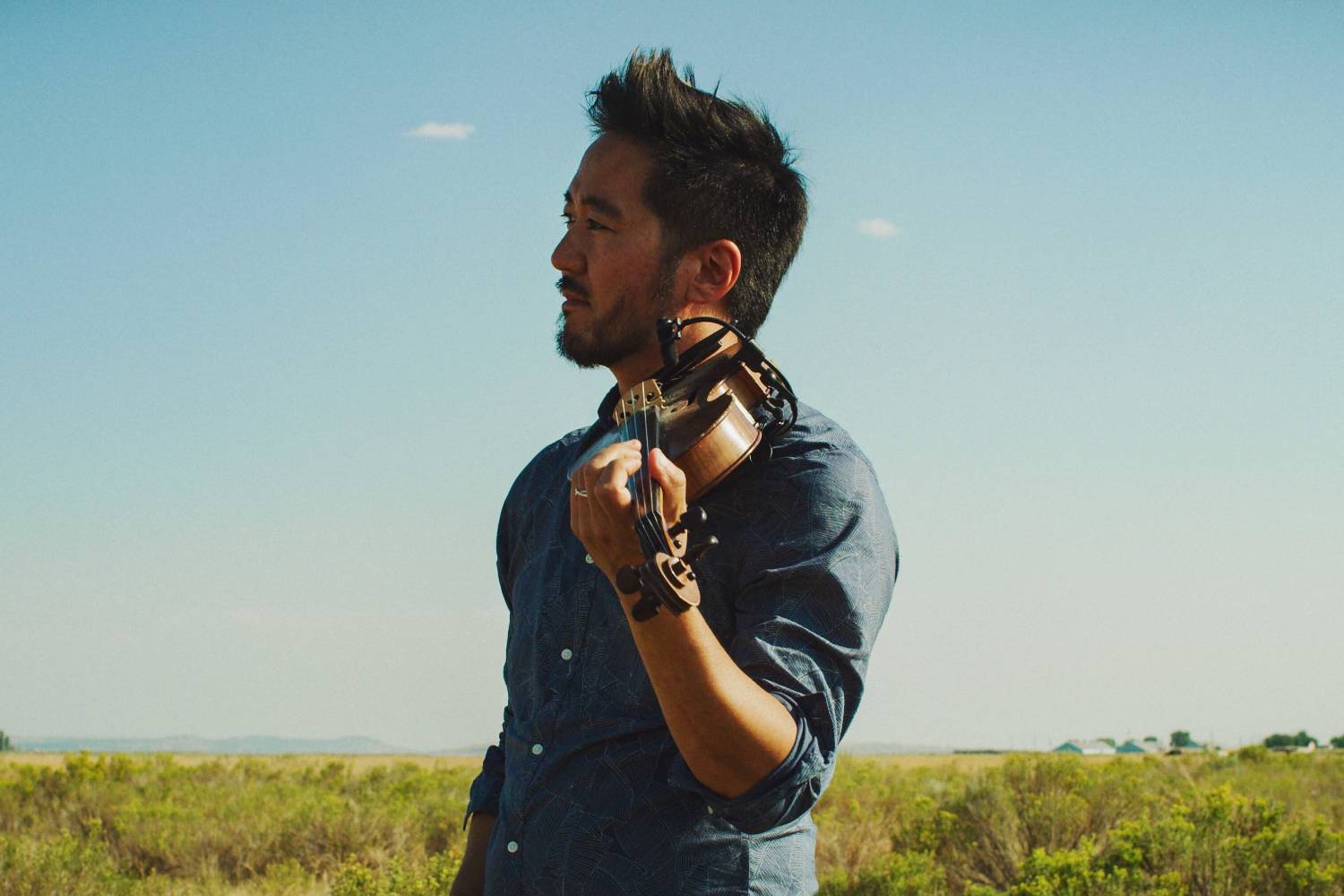 Continuing the promotion of his latest album, Omoiyari, which dropped on May 31, 2019, via Joyful Noise Recordings, Kishi Bashi has confirmed a lengthy Spring 2020 headlining North American tour. Dates below.

Speaking about his album, Kishi Bashi previously commented, “I didn’t want this project to be about history, but rather the importance of history, and the lessons we can learn. I gravitated toward themes of empathy, compassion, and understanding as a way to overcome fear and intolerance. But I had trouble finding an English title for the piece. Omoiyari is a Japanese word. It doesn’t necessarily translate as empathy, but it refers to the idea of creating compassion towards other people by thinking about them. I think America is going through some really big changes right now, and having Omoiyari for one another is really the key to staying positive about where we are headed.” 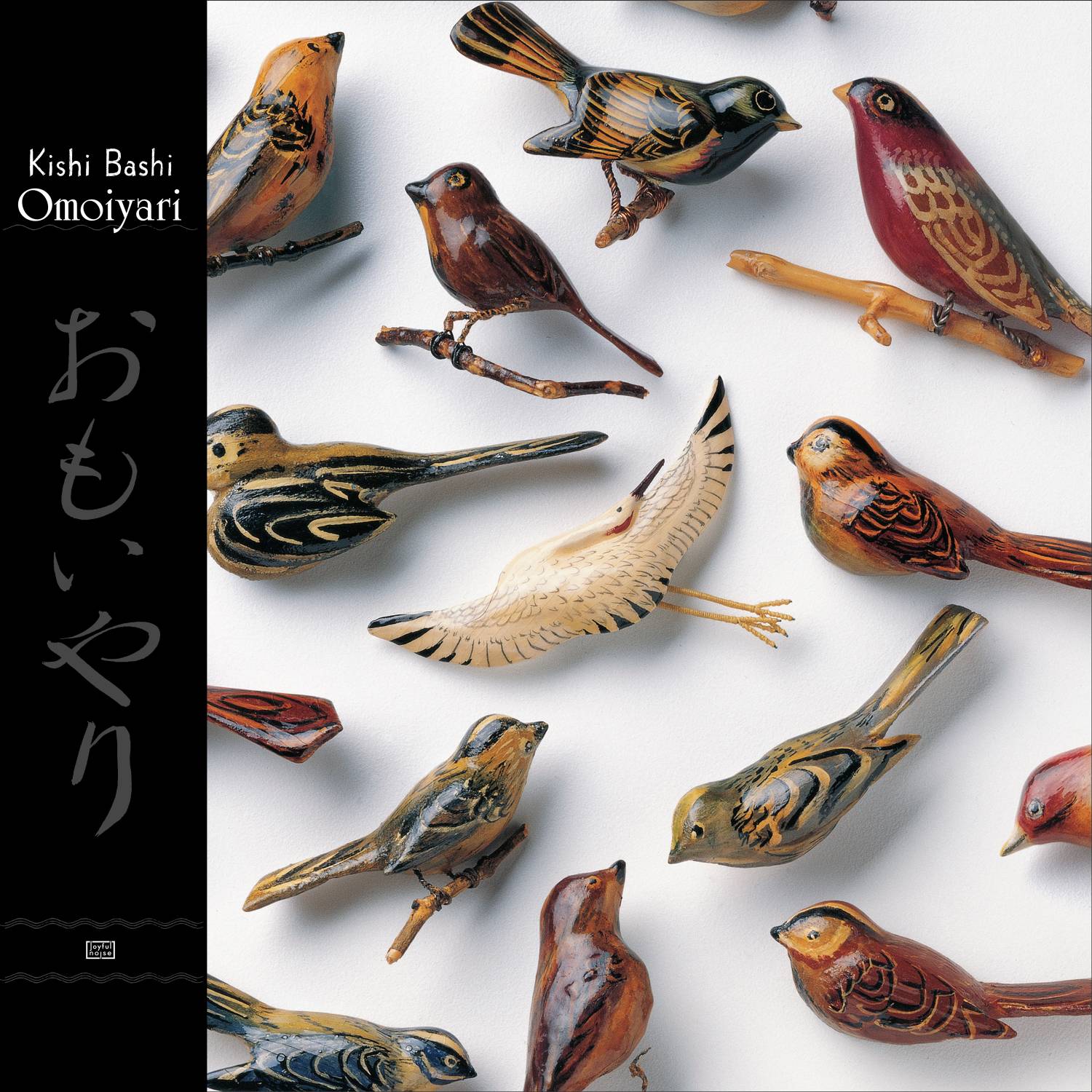