The Skinny: 2 bands. 4 songs. 0 cups. But 1 hell of a radical EP. Lebanon, PA four piece Shotgun No Blitz teamed up with the Allentown, PA-based post-hardcore/punk band Nam Le to create this fast and furious split release that’s due out via Painted Ox Records on April 4, 2014. Pre-orders can be found right here (where digital downloads of the split are 50% – 55% off (that’s $2 or $1.80) for those who buy prior to the release date), but for now, you can also check out the entire album in this world premiere stream. Kick ass!

Shotgun No Blitz bio excerpt: “Taking cues from bands like Saves the Day to more contemporary acts such as Transit and Man Overboard their sound is really hard to pin down to any one artist. Featuring duel vocals and captivating song structure, this band is by no means your carbon copy pop-punk band. When it comes to live shows this band delivers and executes every line and riff from their albums perfectly. What you hear on the albums is what you hear live. From fans screaming back their lines during their set, and perfect execution, this band is without a doubt a great talent.”

Nam Le bio excerpt: “Since their inception they have released 1 Single, an EP, and a split with the band Stolen Houses. They have a rich array of influences including Joyce Manor, Title Fight, Touché Amoré, Algernon Cadwallader, and Nirvana. Their influences give them a great punk sound as well as a deeply creative tone that will astound you, on top of the fact that they are such a young band. With nothing but outstanding reviews, and praise on all accounts, Nam Le is making its mark.” 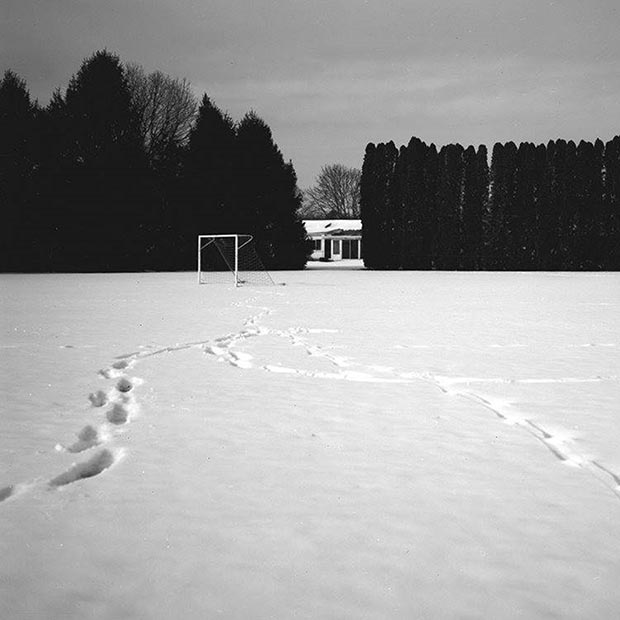 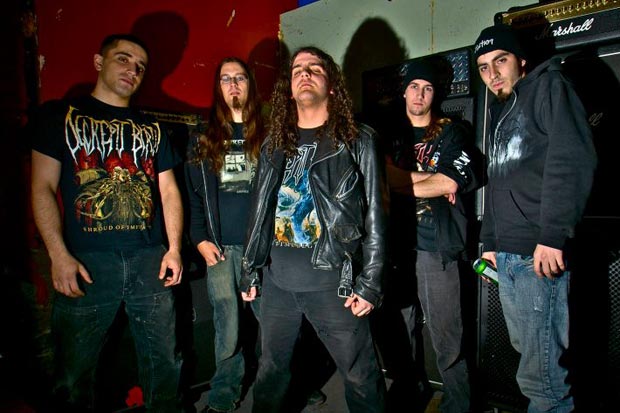 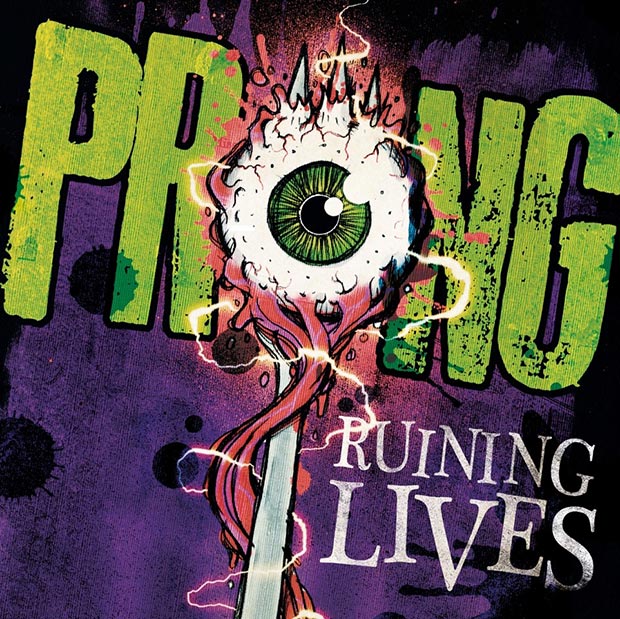