Following the premiere of their new track “Burned Into Sterility” on Hammer Smashed Radio on CKCU 93.1FM in Ottawa, ON, death metal outfit Accursed Spawn have released the first single from their upcoming EP Putrid along with the artwork. The band teamed up with Arend Nijhuis and Serrated Studio’s to record the EP. No word yet as to when Putrid will be available, or what other tracks will be included in the release. For now, grab the free song now via the link just above and check out the cover art below.

Vocalist Luke Wargasm comments on forthcoming EP: “This is a recording that I think we can all really be proud of as a band. We came together tighter than ever before, and really worked together on structuring all the songs and playing to everyone’s strengths, as well as this maniacal thing we’ve cultivated that we like to call the ‘Accursed Spawn’ sound. The single pretty much speaks for itself. We’re bringing the heavy slam, the pounding drum, and the ripping solo to the party.” 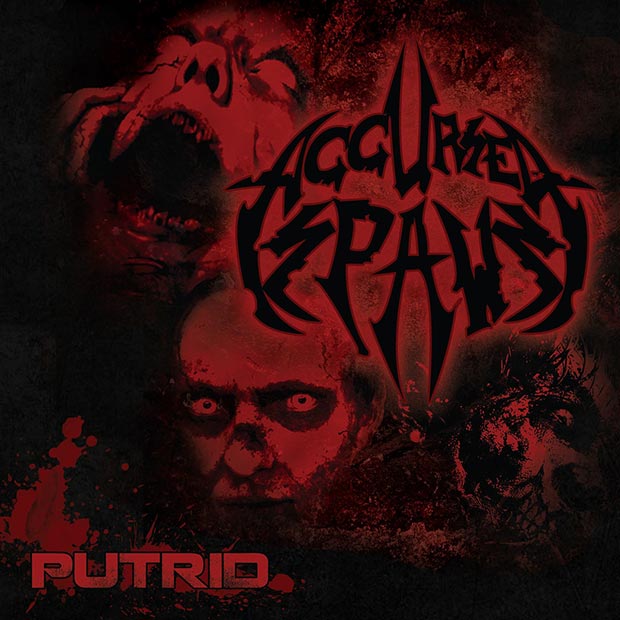 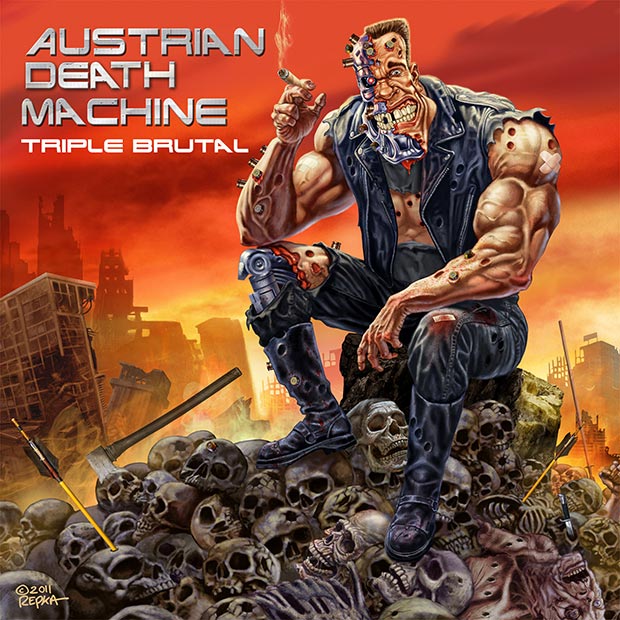 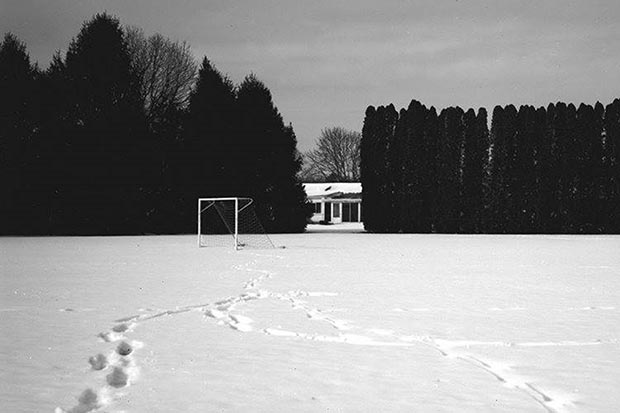