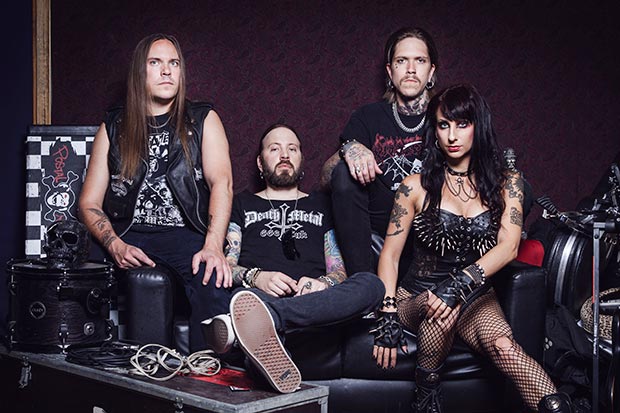 The Skinny: Swedish heavy metal band Sister Sin has released “End Of The Line”, the first single from their forthcoming album Now and Forever. Make sure to be one of the first to hear one of this year’s best heavy metal songs, now available digitally. Listen just below and download the track on iTunes or Amazon.

Since 2002, Sister Sin has worked hard to earn their position as one of the hardest working bands in metal. Amongst the hundreds of stages played, Sister Sin has been able to share the spotlight with monumental acts such as Motorhead, Doro, Otep, Accept and Alice Cooper. They are a serious testament to the raucous spirit of true Heavy Metal. Their third full-length for Victory Now and Forever, mixed by Cameron Webb (Motörhead, Danzig, Social Distortion) will be released on October 23. 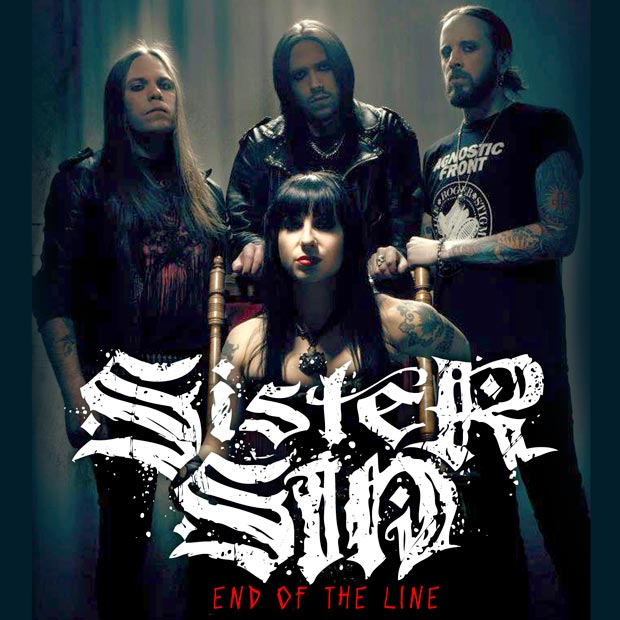