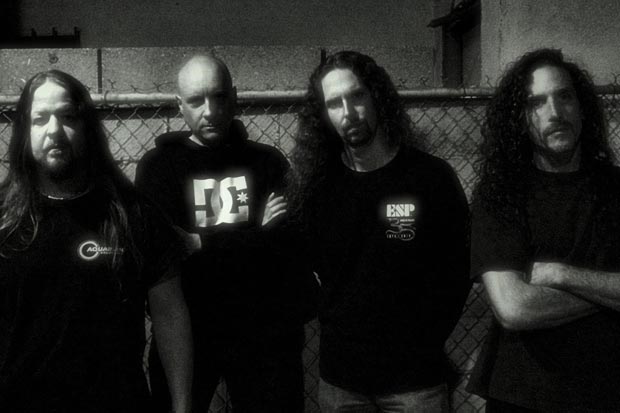 The Skinny: Today Prototype is exclusively premiering the first single and title track from their new album Catalyst. The song is being streamed exclusively on Prototype’s official SoundCloud Page – listen below. The single will be available for purchase starting August 21st on iTunes.

“We are really stoked to finally unleash some of the music from Catalyst!” said guitarist Kragen Lum. “It’s been a long time in the making and we’re very proud of the album. Whether you’re new to Prototype, you discovered the band by playing ‘The Way It Ends’ on Guitar Hero III or you’ve been with us from the beginning, the title track is a perfect example of what we do. Prepare for an epic sci-fi journey!”

Vocalist and guitarist Vince Levalois added: “The song ‘Catalyst’ sets the tone for the new album, combining aggression, melody and an ominous feel. It’s like an action packed movie intro to get you settled in for the ride…”

The first new material from the band in over six years, Catalyst is a story-based science fiction concept album containing over 60 minutes of new music. Produced entirely by the band and mixed by Neil Kernon, the new album also sees the return of the classic Trinity lineup of Kragen Lum (guitar), Vince Levalois (vocals, guitar), Kirk Scherer (bass) and Pat Magrath (drums). With Catalyst, Prototype continue to expand their sound by adding new elements to their unique blend of thrash metal and progressive music, creating their heaviest, and clearest album to date. 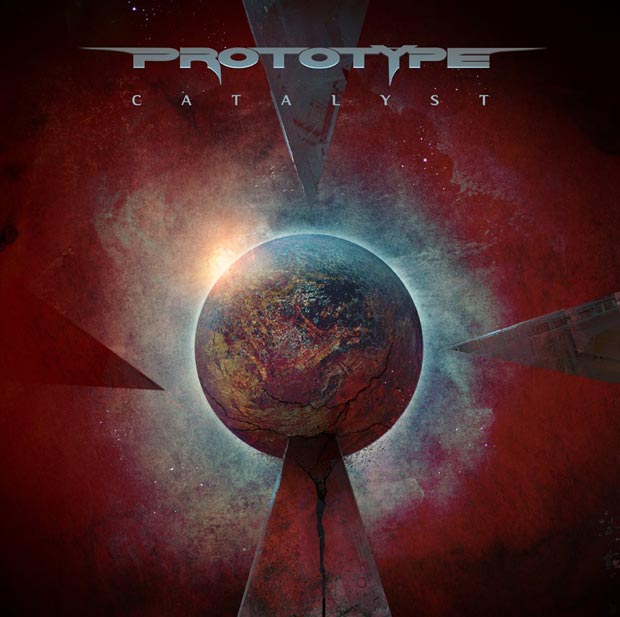