Since June, we’ve been touring in Switzerland and France for 2 weeks. During this time, we took a lot of footage of technical crews and new friends. Everywhere we went, we made them wear smiles made out of cardboard. One of our songs called “Wearing a Smile” has for a concept to stay positive in life as much as you can even in difficult moments, cause life does go fast! 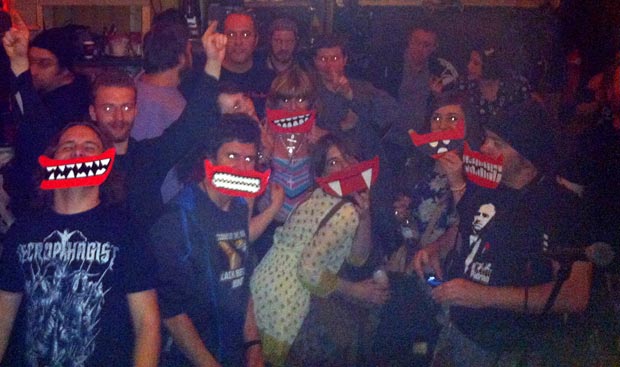 Currently we are touring in Dublin, Ireland. Last night, we performed at Sweeney’s downtown. It was insane! Imagine yourself for one second, a Thursday night, Mardi Gras in New Orleans, but the Irish version of it! We played for 2 hours nonstop and people were asking for more! We’ve met all these passionate people thirsty for music. 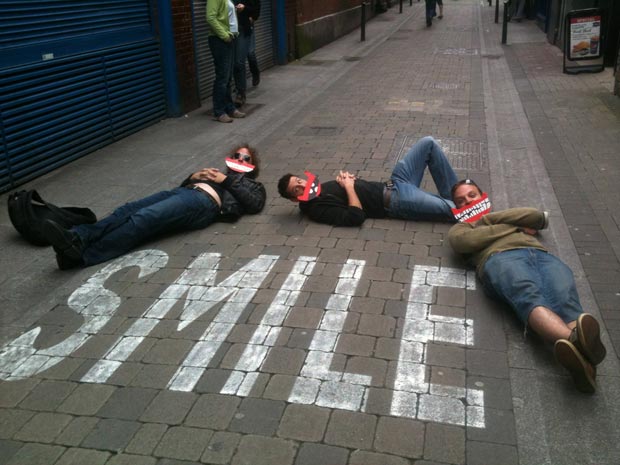 We are preparing ourselves for tonight’s show at the Worksman’s Club. We’ll be opening for a great Irish band that we met 3 years ago in Toronto; Sixteen Layers. So far our tour in Europe is a great success and we cannot even start to understand how many doors are opening for us! 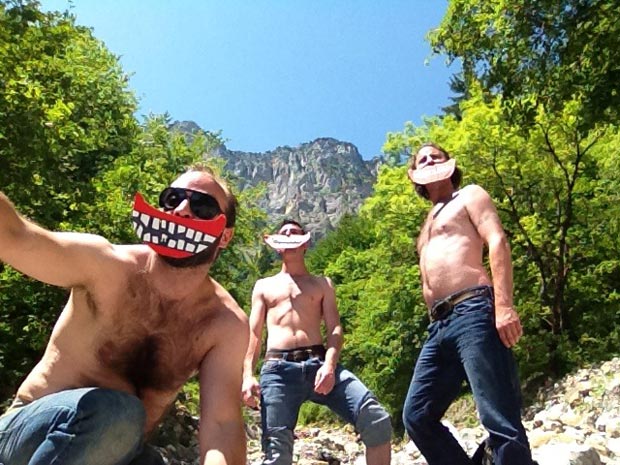 Check out the song: “Steep Mountain” 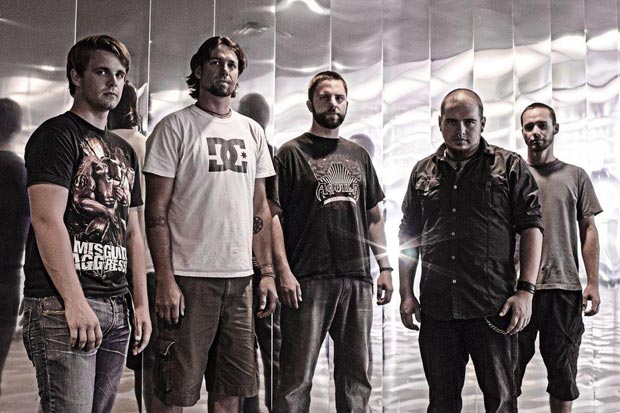 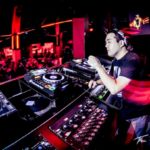