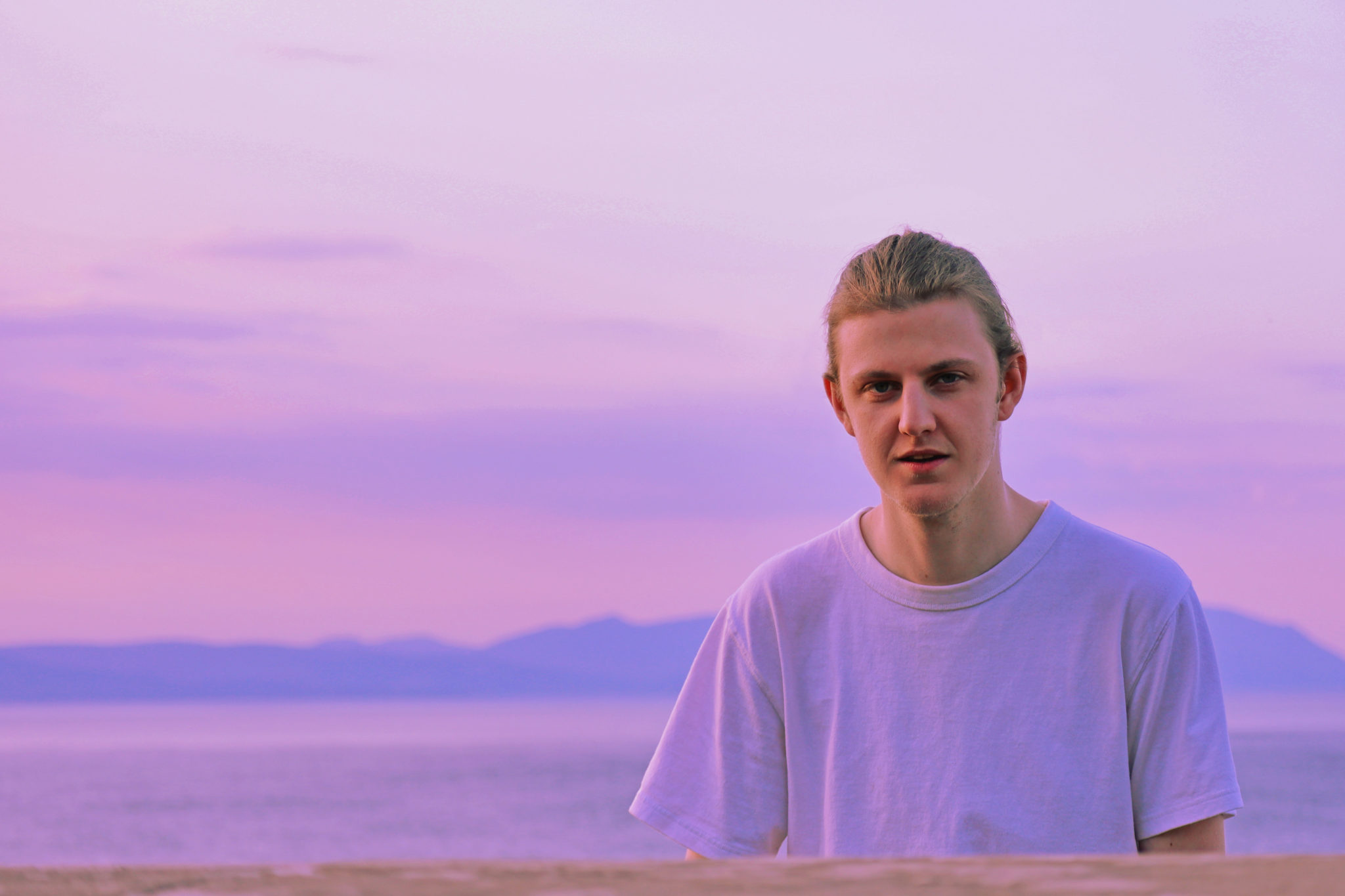 Multi-instrumentalist, artist, and producer, Arran Sym has released his debut EP, 1000 Micrograms of Love, on November 6. Crafting an atmospheric collection of songs, Sym blends elements of alternative, hip-hop, and lofi pop to create a project that takes listeners on an ethereal psychedelic journey. Filled with airy melodies, smooth vocals, and low-key beats, 1000 Micrograms of Love showcases Sym’s strengths as not only an artist and producer, but also as a songwriter.

Sym writes about the new experiences he has gone through, especially through the tumultuous year of 2020. Even though there have been some dark hardships, there have also been moments of light – like falling in love. Sym juxtaposes the two – the dark and the light – throughout the EP.

“The EP is about finding love…. It’s not a typical super happy bubbly love project, but I think it’s quite an honest and truthful one,” says Sym. “It’s just me expressing genuine emotions and feelings and discovering songwriting as I go. I never planned to sing and make my own music, but it just felt natural at this time in my life. I had ideas I wanted to get out and let go of, and I’m really happy with how it all turned out.”

Beginning with the track “Dosed,” Sym creates an atmospheric and captivating introduction to the EP through exquisite harmonies (inspired by the Beatles’ quintessential harmonies). “Run With Me” follows, a bit darker and more energetic than the remainder of the track list but already a fan-favourite as this was the first single Sym ever released.