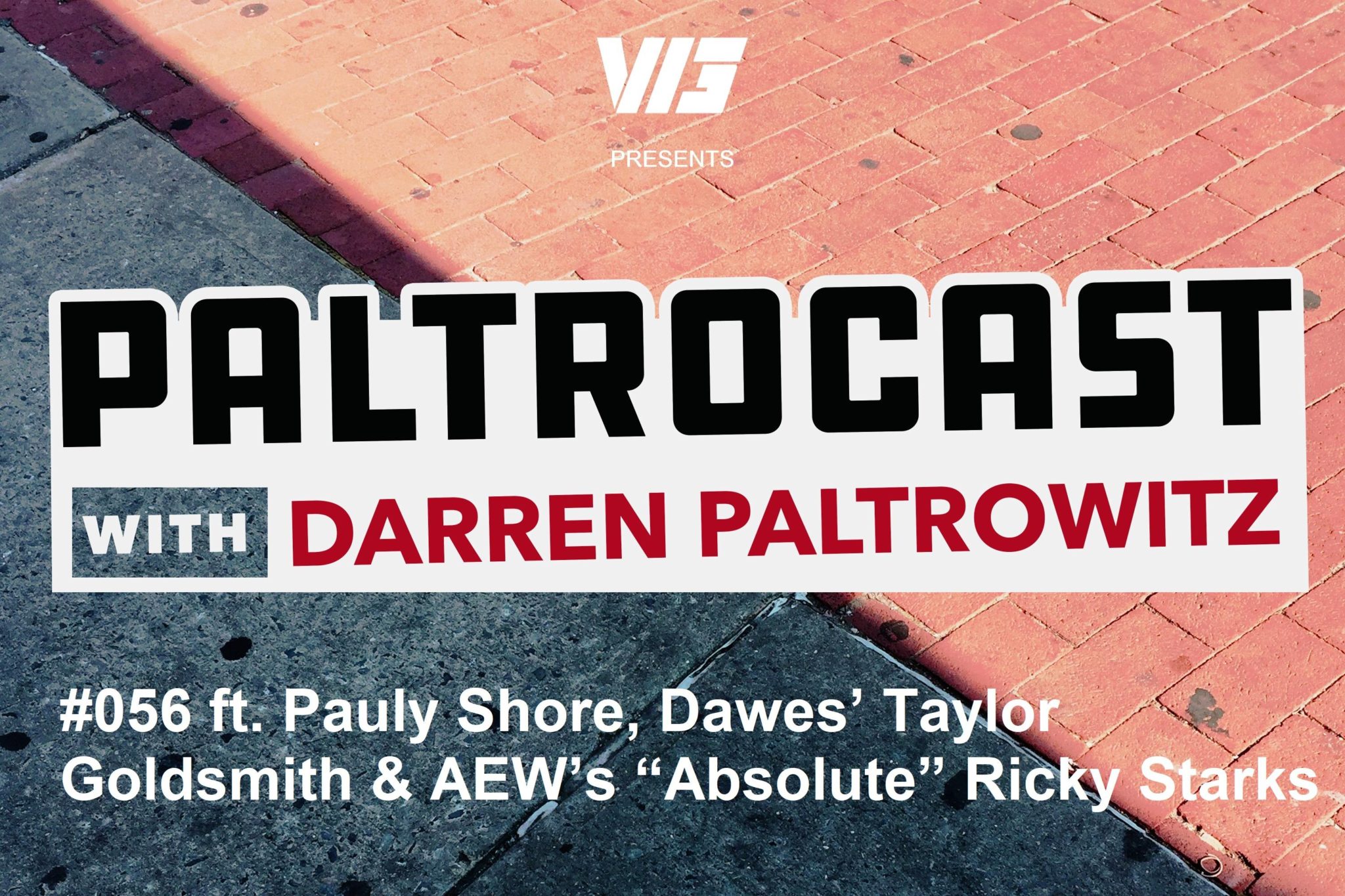 Our guests from top to bottom: Pauly Shore, “Absolute” Ricky Starks and Dawes