Vocal performance is contemporary R&B, there’s no getting around that. This is a genre founded on the soulful, impassioned delivery of the human voice. Even when it’s reclassified as avant-R&B, as is the case with Berlin-born chanteuse Kid Be Kid, the voice is really front and center. Sure, some delightful jazz-inspired keys spice the proceedings (and effectively recall David Bowie’s post-Tin Machine work, so points for nostalgia right there) but it’s really all down to what she’s doing with her larynx.

Especially when you learn that the gentle electronic percussion accompanying said voice is her, too: beatboxing is hardly what one expects when listening to soft, piano-driven tales of heartache but Kid Be Kid nails down a truly impressive performance on “Blood,” the first release off her upcoming EP, Lovely Genders, releasing on March 20th via Springstoff.

In summation, as a recording artist, Kid Be Kid is nothing particularly novel – “Blood” is a soothing, yet soulful take on jazz-drenched R&B – but as a live performance, expect magic. What Kid Be Kid will delight audiences with is not only a consummate grasp of piano/vocal balance but also a truly unexpected twist on just what the human voice is really capable of. The carnival “one-man-band” sideshow of yore has been reinvented for the new millennium and Kid Be Kid has achieved something rare these days: true originality.

Even though “Monument” is an older song, this official live recording captures the unique performance that Kid Be Kid delivers. 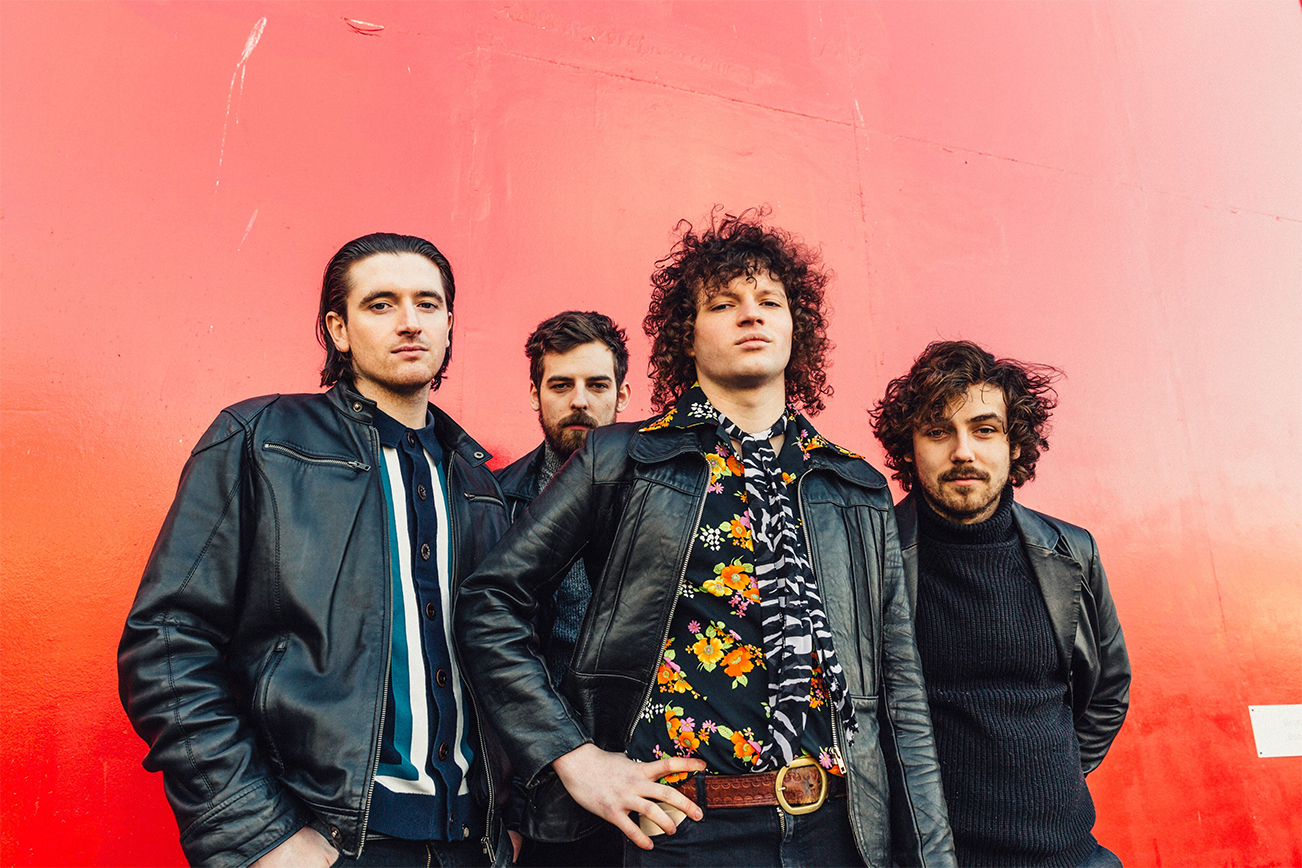 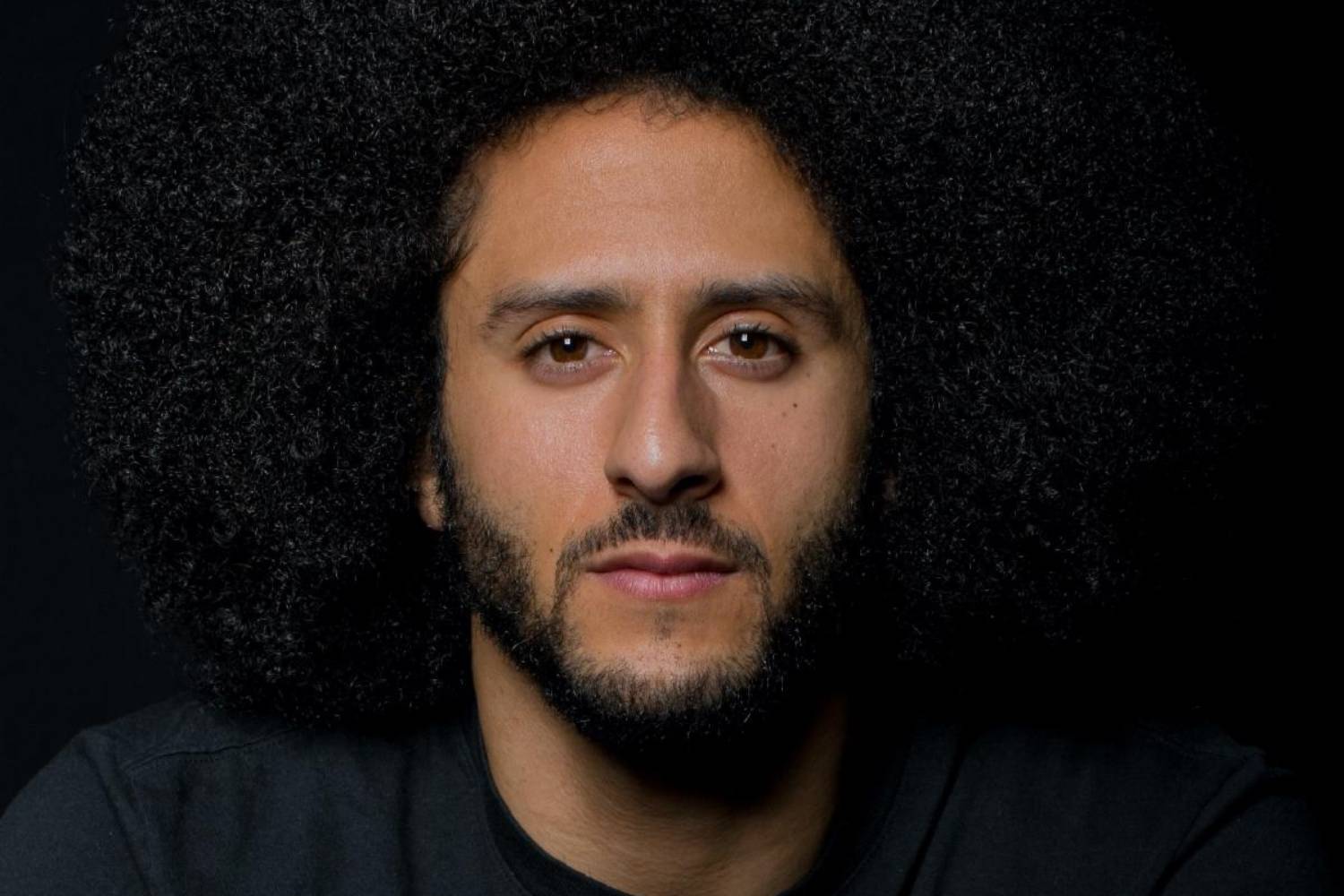 Colin Kaepernick to Release Memoir Through His Own Publishing Company