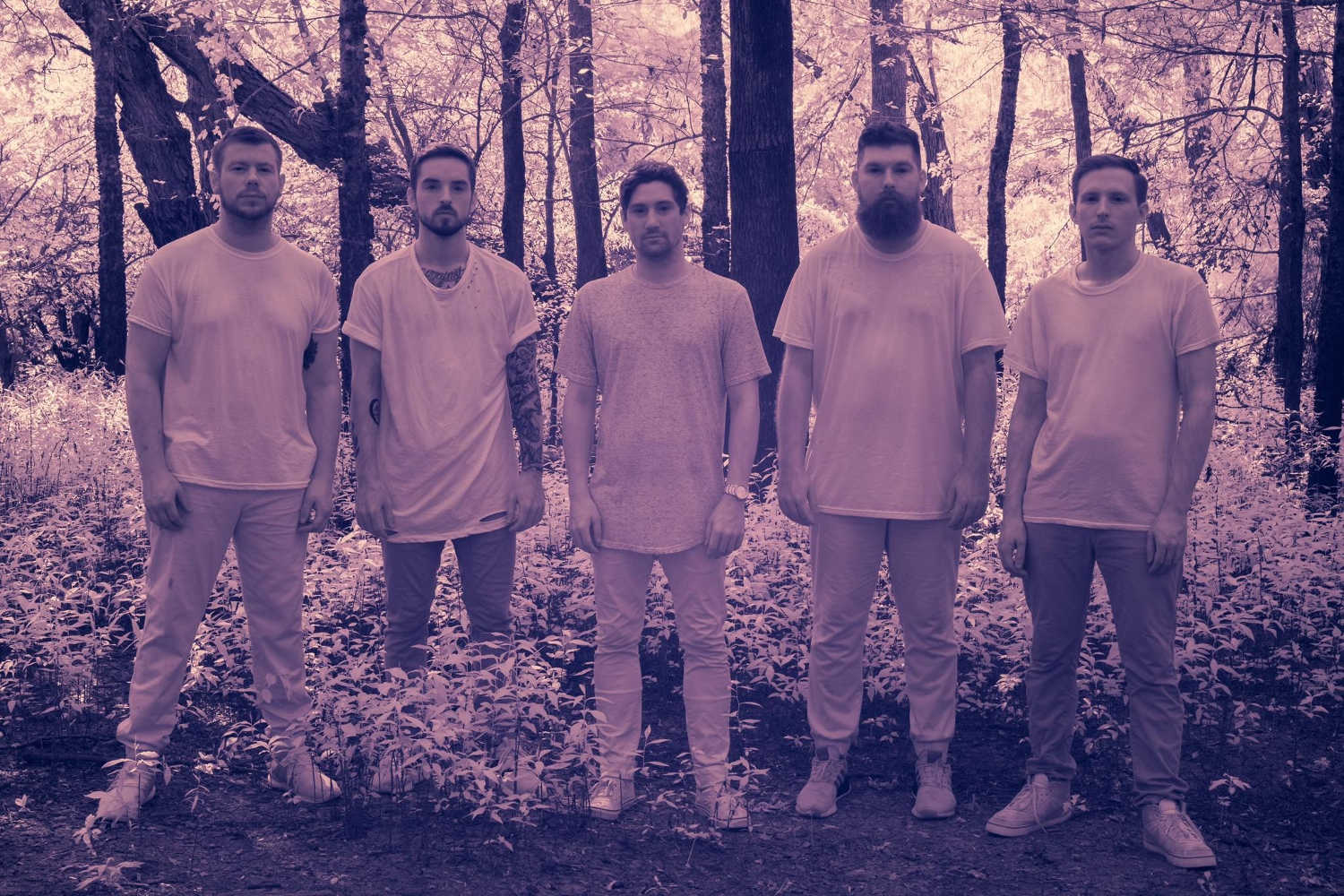 LEVELS Will “Encapsulate” You with Their Gripping New Music Video [Premiere]

You read the headline right. You’re about to be enthralled by Levels’ brand new video for their recently released single “Encapsulate.” The song (which you can stream on Spotify beginning January 17th) has something for everyone; more melodic parts, murderous guitar riffs, intense drum sequences, and it’s all topped off by the ear-splitting screams and howls of lead singer Jake Sanders.

Working with producer Jeff Dunne, whose credits include Chelsea Grin, Motionless In White, Fit For a King, and Emmure, has brought out the best in the Little Rock, Arkansas band, as he was able to get each member to really zone in on doing their job to the best possible level, which you can really notice if you focus in on the different aspects that make this one of their most stellar releases yet.

The video for “Encapsulate” further helps emphasize how well each member of the band plays off of each other. And it’s not like they had to go and seek out some high-priced video director either. That responsibility fell to Levels’ own drummer Dalton Kennerly who came up with the treatment for the video and also took care of final edits. Commenting on the video, the band said, “We wanted to keep the video simple; black and white if you will. It’s about showing the viewer how intimate we are with our music and we hope they can feel our energy through the visuals.”

Prepare yourself for three-and-a-half minutes of heaviness in Levels’ new music video for “Encapsulate:”

With regards to the song itself, the group stated, “‘Encapsulate’ is about a struggle with anxiety. It explains the thought process one might go through when they try their hardest to be the best they can be, but question if that is still good enough. It questions whether or not we are just wasting our efforts all for nothing. But in the end, this is who we’re meant to be.”

Since their formation about five years ago, Levels have endeavoured to create both a polished, yet brutal sound that combines different styles of hard music. Reminiscent of Veil of Maya, Architects, and Volumes, Levels try to keep it original with a musical soundscape that straddles metalcore, djent, and hardcore music. It wasn’t long after forming that things began taking shape for the still-emerging act, as they were hitting the road with established bands by 2016. Since then, they have done six of their own headlining tours and played festival dates such as So What?! Fest in Dallas and Get Busy Living Fest in California. With a seventeen date tour coming up in March, Levels will be taking their show on the road, ’encapsulating’ more new fans along the way.

Looks like it’s time to check out “Encapsulate.” Take a look at the official single artwork: 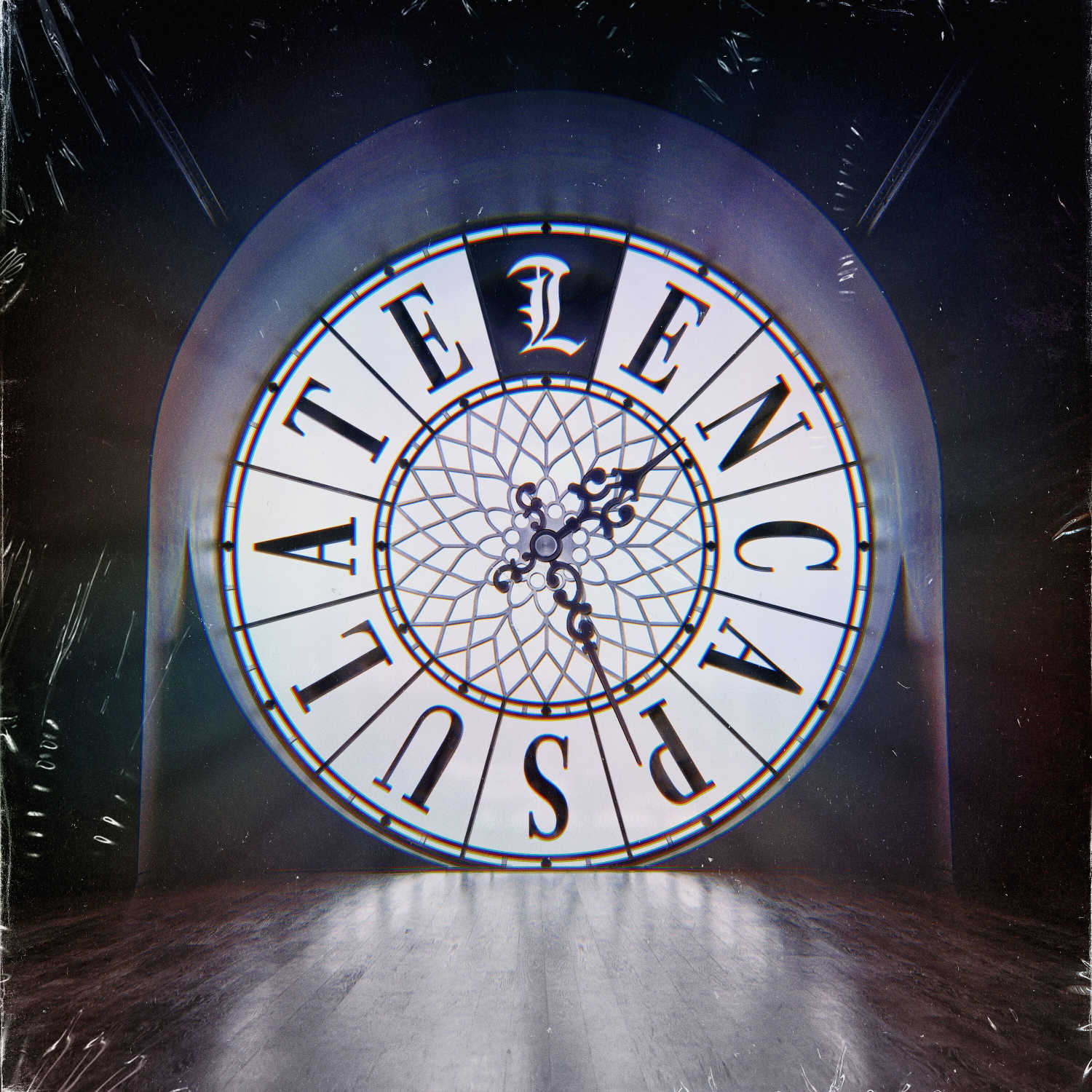