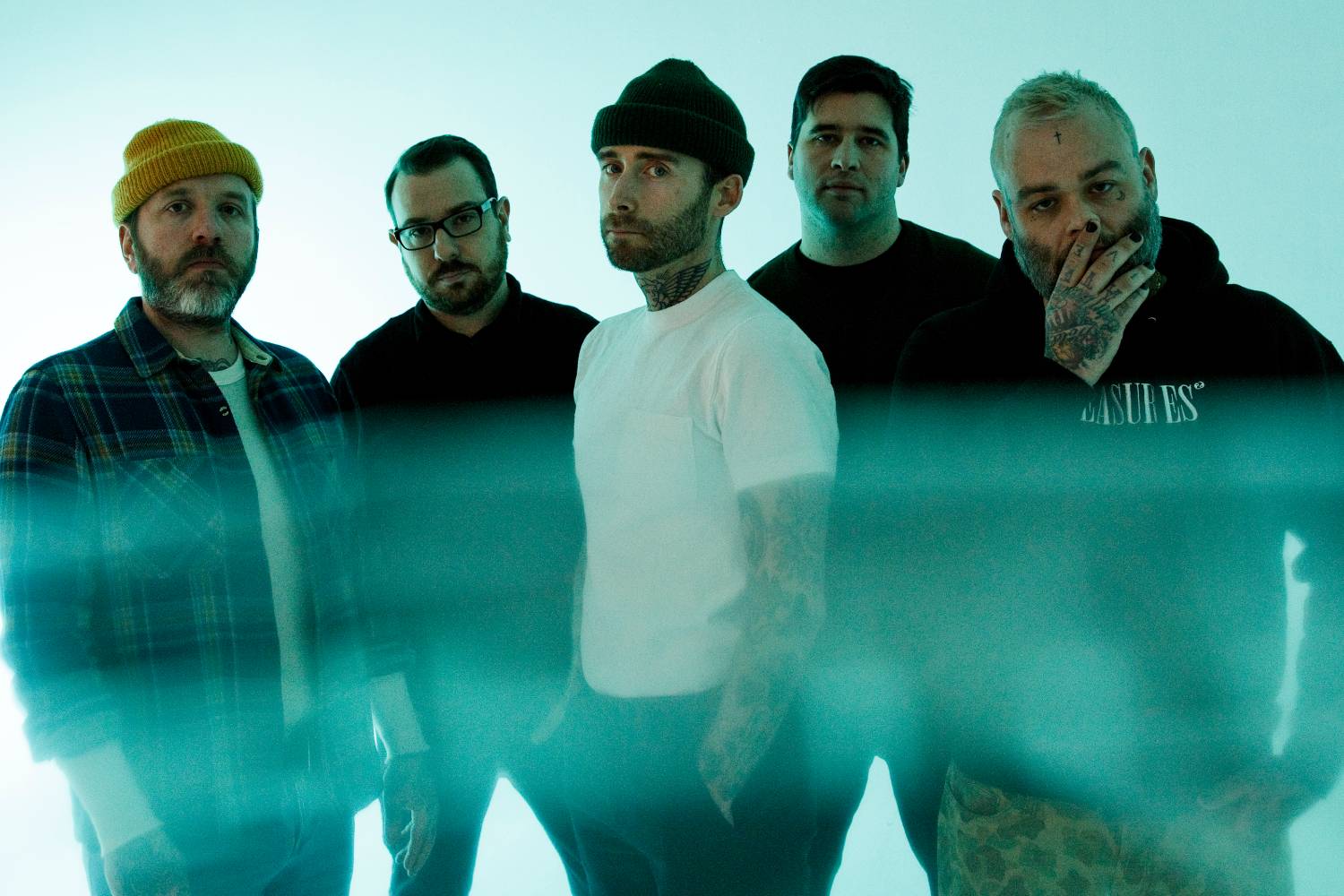 Canadian post-hardcore heroes Alexisonfire have just dropped a new Karl “Horse” Bareham-produced single titled “Season Of The Flood” which follows 2019’s tracks, “Familiar Drugs” and “Complicit.” Commenting on the new track, singer George Pettit said, “I’m very proud of this new song. There were some first time attempts for us and we all really came together in the studio to make this song what it is. This was also my first time singing with Dallas on a song. I know I’ve been playing in a band with Dal for almost 20 years, but damn, that guy’s voice could melt an angel.”

The band also previously confirmed a handful of headlining January performances and now have announced that all sows will include the reunited punkers The Distillers who will also co-headline the Seattle show. Montreal garage punk rockers NOBRO will be opening all Canadian dates, with Monsterwatch opening in the U.S.

Time to take more of those “Familiar Drugs.”

Check out the “Season Of The Flood” cover artwork here: 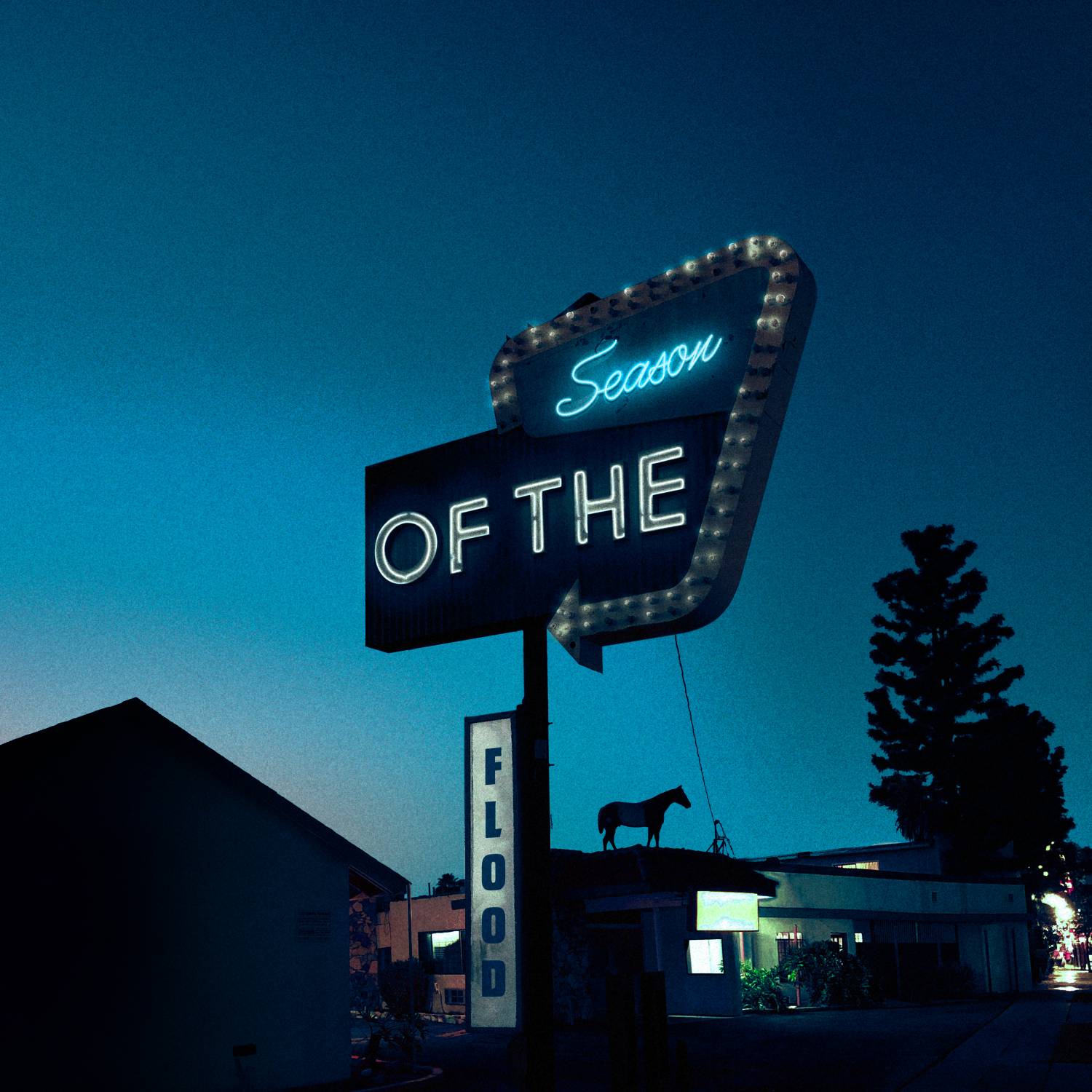