Metalcore band Counterparts are widely considered to be one of the strongest groups in the genre right now, and it’s no wonder why. From their 2010 debut, Prophets, until now, the Hamilton, Ontario five-piece have continuously built on their sound, putting out a better product with every release.

Fans were first introduced to Nothing Left to Love during this past summer’s “Pure Noise Tour,” supporting Stick To Your Guns, where the band played a new song, as well as selling merch with the album title. Since then, they’ve dropped a few singles and music videos, and are about to embark on a North American headlining tour. But for now, let’s get into the goods because there’s a whole lot.

The group went into the studio to record earlier in the year, but they brought along some familiar faces. Guitarist Alex Re, who not only contributed to this and the past record, has now returned to the band since departing in 2013, and former guitarist Jesse Doreen, who left in spring 2016, has also come back to lend a hand (his first time working with the guys since 2015’s Tragedy Will Find Us), and it shows.

Get scared by the “Wings of Nightmares.”

On the instrumental side, this record has more nods to their earlier work than 2017’s You’re Not You Anymore did, which is a pleasant change that comes with the return of Re and Doreen. But one thing that makes Counterparts different from most bands is their continuous growth; not by changing their sound, but by taking what they have and regularly improving on it with subtle changes.

One thing that hasn’t changed, and probably never will, are the haunting-yet-elegant lyrics courtesy of vocalist Brendan Murphy. Stand out lines include, “I hate it here and never want to leave” (“Cherished”) and “I should’ve let you die” (“Your Own Knife”). This album is more melodic than a lot of what the group has done, and it is perhaps their most melodic effort to date (“The Hands That Used to Hold Me”), but the lyrics are still hard hitting and, worry not, there are more than enough heavy parts to enjoy. (“Your Own Knife” is basically the new “Choke” or “Slave” for the band.) Though longer than the other songs by comparison, it doesn’t let up. You best hope that this becomes a live staple. Even the intro to the record is a banger. “Love Me” starts off slow as everything comes in, but once the breakdown hits, it’s game over.

While there is so much good this record has to offer, it does leave us with the odd song or two that aren’t necessarily bad, but don’t hold up as well as the rest. “Separate Wounds” is sadly that song and it just doesn’t do it when there is so much more to sink your teeth into.

Enjoy the razor sharp “Your Own Knife.”

The album closes with the title track, arguably the ‘softest’ song the band has ever written. Everything starts slow with glistening guitars (another example of how noticeable the return of Re and Doreen are), but, as the song nears its end and Murphy’s vocals grow more aggressive, it transitions into an incredible buildup to the sombre ending. It finalizes with the title being repeated over the sustain of the instruments; the band always know how to end things and this is no exception.

Counterparts have definitely stood the test of time, beating out a lot of the bands they came up with. Their growth is still on an incline and, as long as they continue to churn out good content like this, then they are in very good shape.

Nothing Left to Love Track Listing:

Counterparts introduce us to the “Paradise and Plague.” 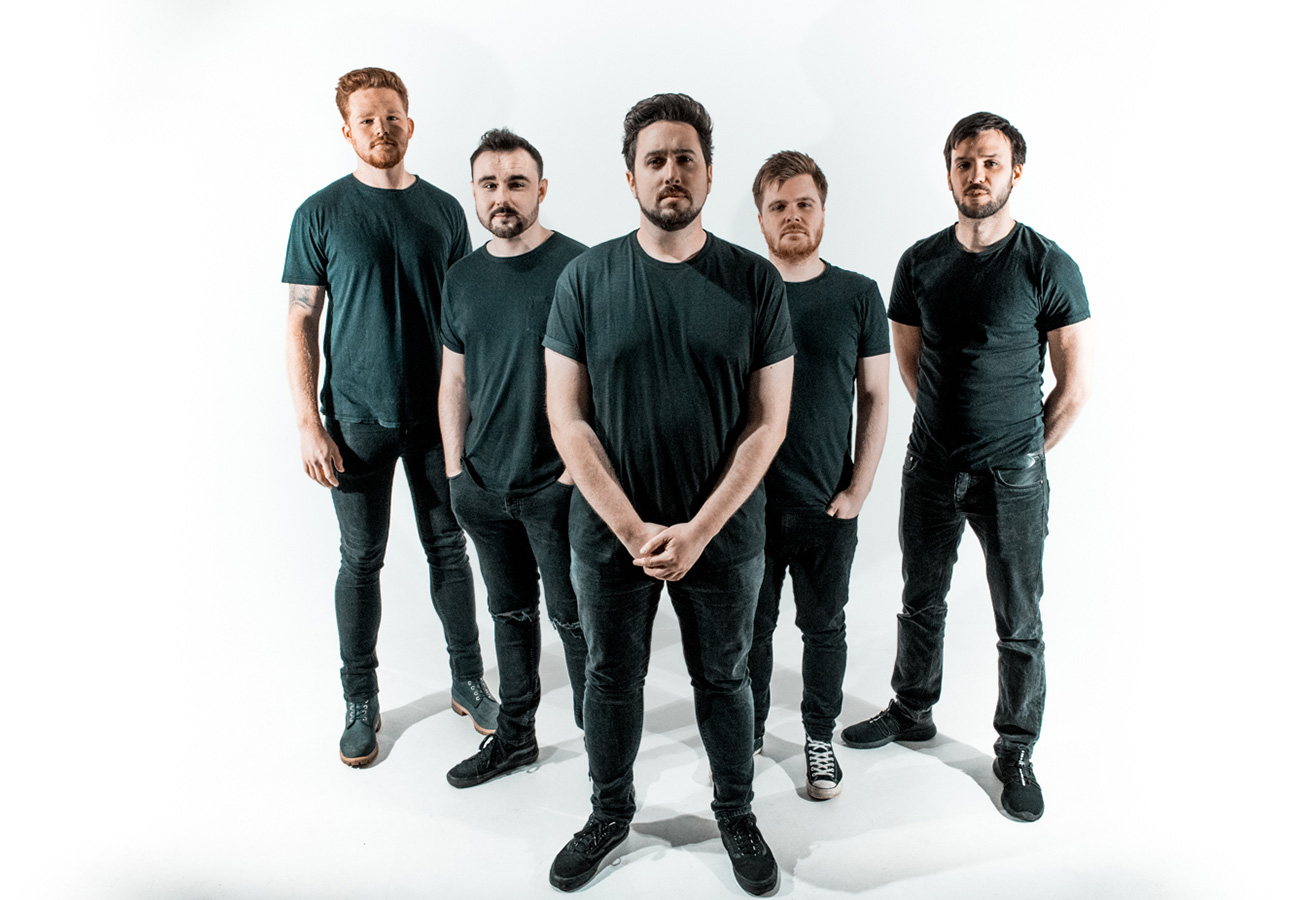 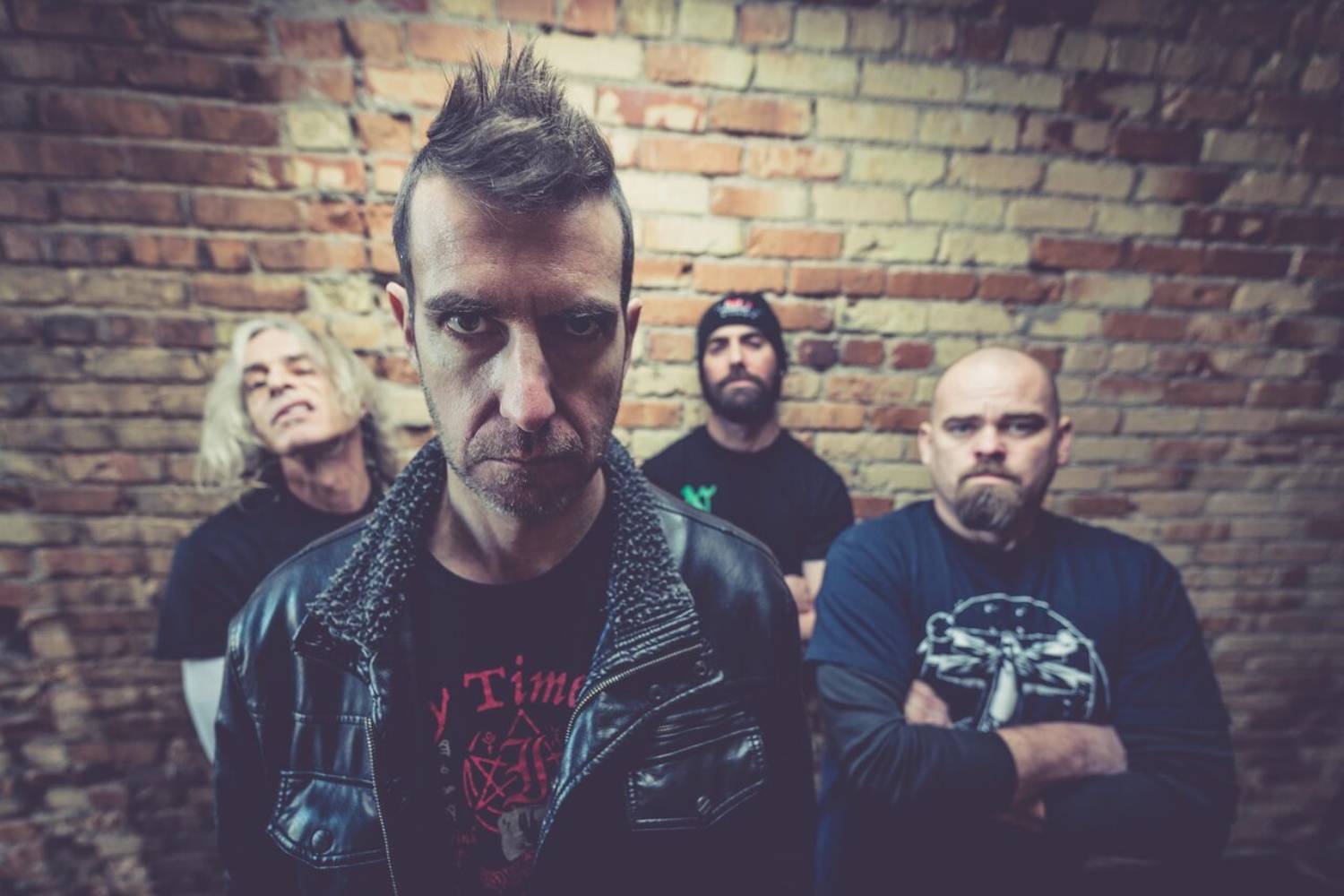