You read that correctly; we have a “Monstrous” new song and music video for you today courtesy Michigan thrash/groove metal band Nagazi. This is a big release for the group as it comes just prior to a short tour with well-known post-grungers Smile Empty Soul. “Monstrous” can be found on the band’s new four-track EP titled Unleashed, a name that fits oh so well with this song. You can stream/purchase Unleashed now, via Spotify, Apple Music or Bandcamp.

“Monstrous” may sound like the title of some Halloween-inspired song that came out a few days too late, but there’s actually a more serious tone to the track than the title indicates. Said lead singer Joe Hafer, “This video for ‘Monstrous’ depicts my triumphs over alcohol. It controlled me for way too long. But the song is not necessarily all about drinking. It’s about taking control of things you don’t like in your life. We all have demons. Alcohol or drugs, anger, even self-image issues or whatever you may be dealing with. But, we can overcome anything we set out minds to.”

Unleashed is a title that is also indicative of being full of pent up energy and aggression and that would actually be fairly accurate in considering the type of sound and vibe you’ll find on the EP’s four songs. All of the tracks are supercharged with a massive dosage of raw energy that simulates the intensity of a live Nagazi concert. This theme is backed up by the music as Unleashed brings a fierce grind and groove that’s coming from the same place as the enormous and fiery dynamics of the longtime mainstays of thrash metal. The EP was recorded along with Grammy-nominated producer Matt Dalton at Detroitland’s Rock Hill Sound. The songs on the EP are reminiscent of the grit and widespread appeal of the Detroit underground heavy music scene.

Released earlier this year, check out Nagazi’s music video for “Headless,” also off of their Unleashed EP:

If you’re just being introduced to Nagazi, well then you have some catching up to do. The band formed about five years ago and in that time have created their own solid and dedicated fanbase thanks to quality material and very frequent tours. Since their formation in 2014, Nagazi has played shows with DevilDriver, Whitechapel, Nonpoint, Deicide, Hammerfall and 36 Crazy Fists among so many others. Aside from their imminent tour, expect to see and hear a lot more from Nagazi soon. They’re a band that really can’t keep themselves away from their music nor their fans. 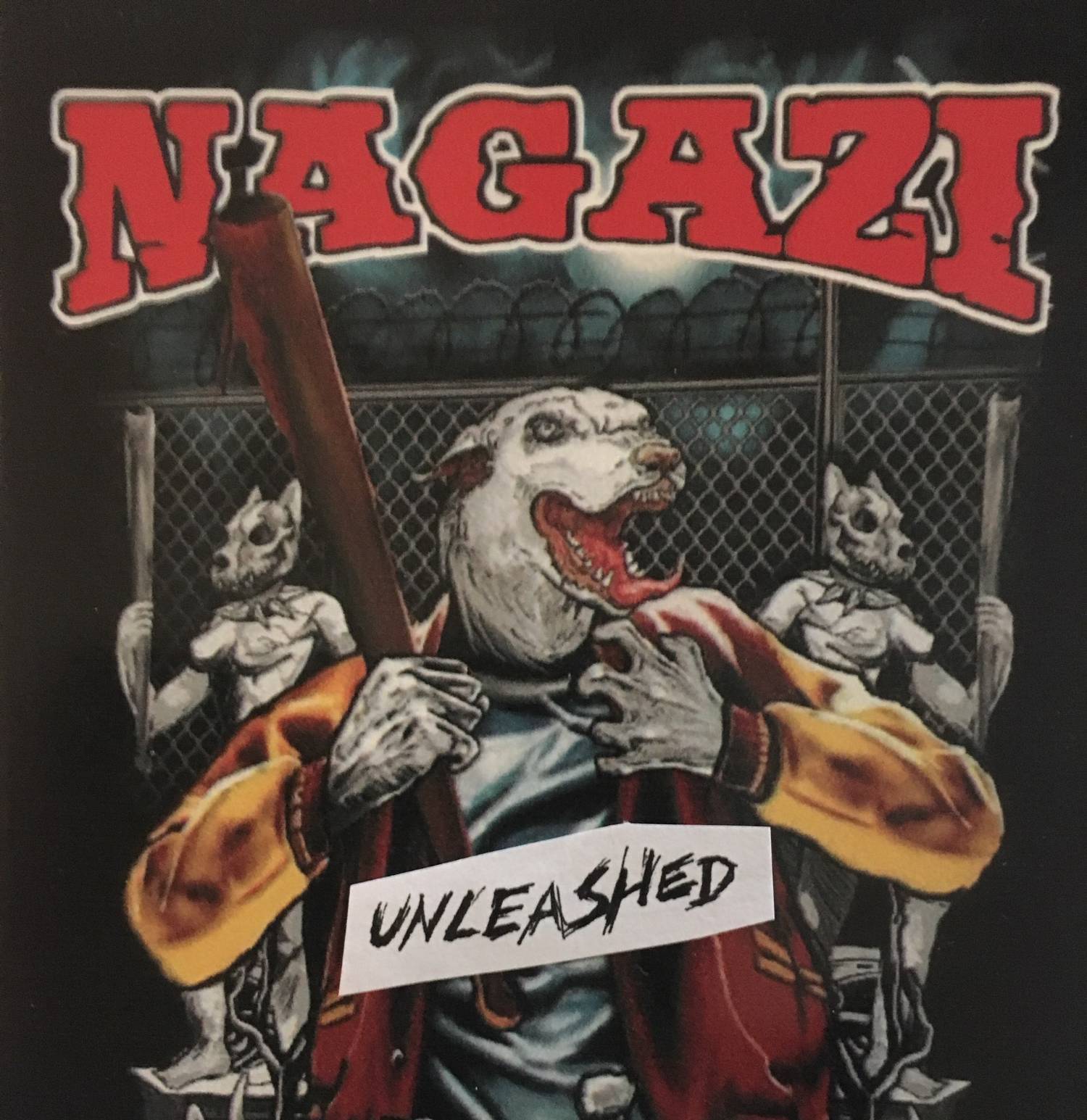