No one does death metal quite like they do in Scandinavia! Heck, it’s a form of music that most recognise just by the way it sounds. You know, it just has that certain punishing quality that, no matter how hard the attempt, it just can’t be replicated easily in other regions of the world. Well, to help further prove the point, we’ll use Paganizer and our premiere of their latest single “The Tower of the Morbid” as an example. This song just so happens to be the title track from the band’s latest record, due out on November 1st, via Transcending Obscurity Records. Luckily for you, you can pre-order The Tower of the Morbid through Paganizer’s official Bandcamp.

This new cut is one punishing listening experience, backed by the unbelievable talents of singer and guitarist, Rogga Johansson. Johansson is a long-standing veteran of the death metal scene, known for his time in Terminal Grip, Revolting, and The Grotesquery. However, Johansson is not the only accomplished musician in Paganizer. The group also features guitarist Kjetil Lynghaug (Echelon, Johansson, and Speckmann), bassist Martin Klasen (ex-Vicious Maggot), and drummer Matte Fiebig (Mordenial, Portal).

Here’s a riff you’ll not soon be forgetting. Experience the title track to Paganizer’s brand new record The Tower of the Morbid:

The Tower of the Morbid is a step above for a band that seems to only improve with age. Commenting on the record and the context thereof, Rogga Johansson himself noted: “After the immense success of our last album, we felt we needed to step it up with the new material, but we didn’t know how. So we just made what we knew we could, pure unfalsified Swedish death metal. The brutal, the epic and the catchy way. This time we tried to cover all our bases, and we did the best we could, and it worked out if you ask us. The Tower of the Morbid has some of Paganizer’s best work; it has the scorchers, the melodies that glue in your head, and the epic big songs that engulf you. All wrapped in a massive production with the dirtiest guitars we have had the last 20 years. To boot the artwork by legend Dan Seagrave is, if you ask us, something of the best he has done for decades. It totally captures the sound of the album and makes it something of the best we have ever done so far in our career.”

Building off of the success of their landmark record, Land of Weeping Souls, Johansson and his supporting cast have raised their game to a new level in order to truly represent the best qualities that this band has become known for in their years together. An enormous amount of work was put into the making of The Tower of the Morbid as the guys wanted to ensure that they covered all the bases and delivered the same crushing death metal fans have come to expect. The record is at no shortage of catchy hooks and riffs while also effectively switching tempos and maintaining a high intensity. There are even hints of reflective melancholy which Johansson has integrated into the band’s sound, influenced by his recent solo material. All in all, The Tower of the Morbid is a representation of Scandinavian death metal at its finest in 2019.

Listen to more of The Tower of the Morbid with “Apocalypse Writings:”

The Tower of the Morbid Track Listing:

Now this is how the artwork for a death metal album should look. View the The Tower of The Morbid cover here: 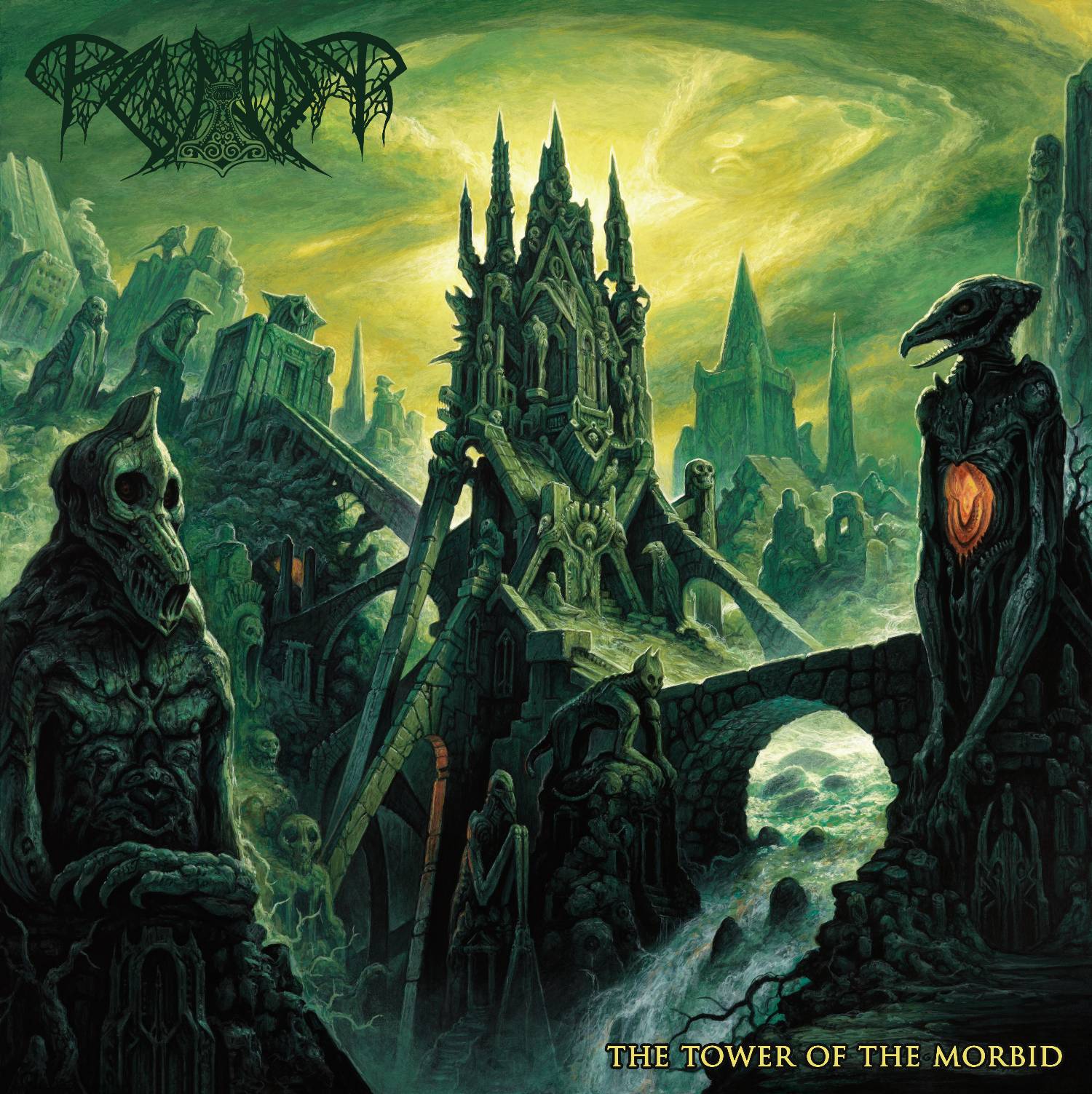 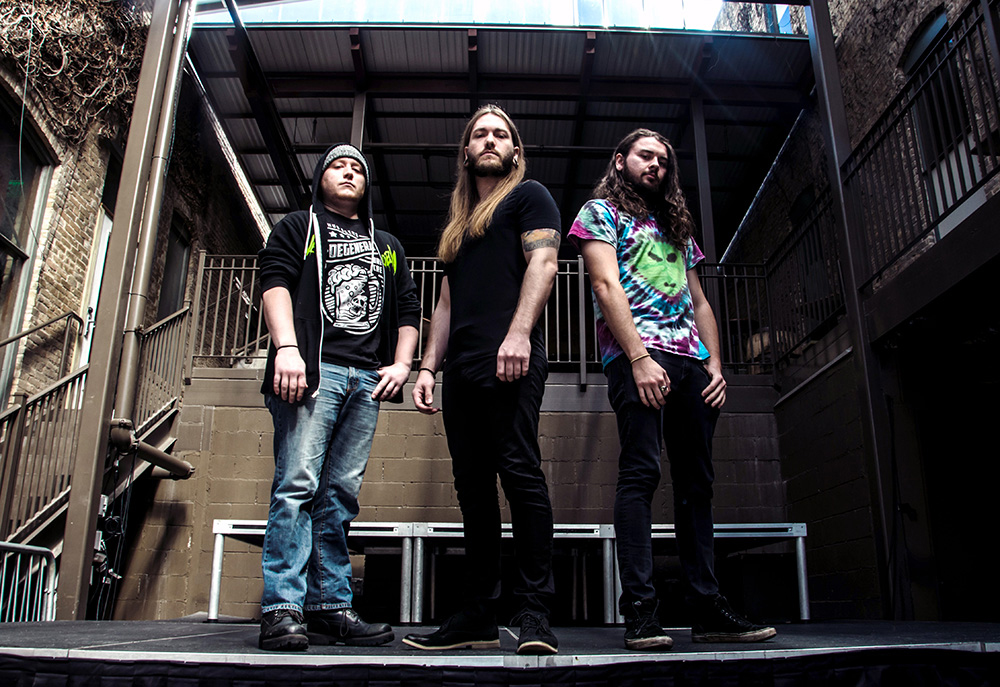 What Would Joel from RINGS OF SATURN Banish into Outer Space? [Exclusive Video Clip] 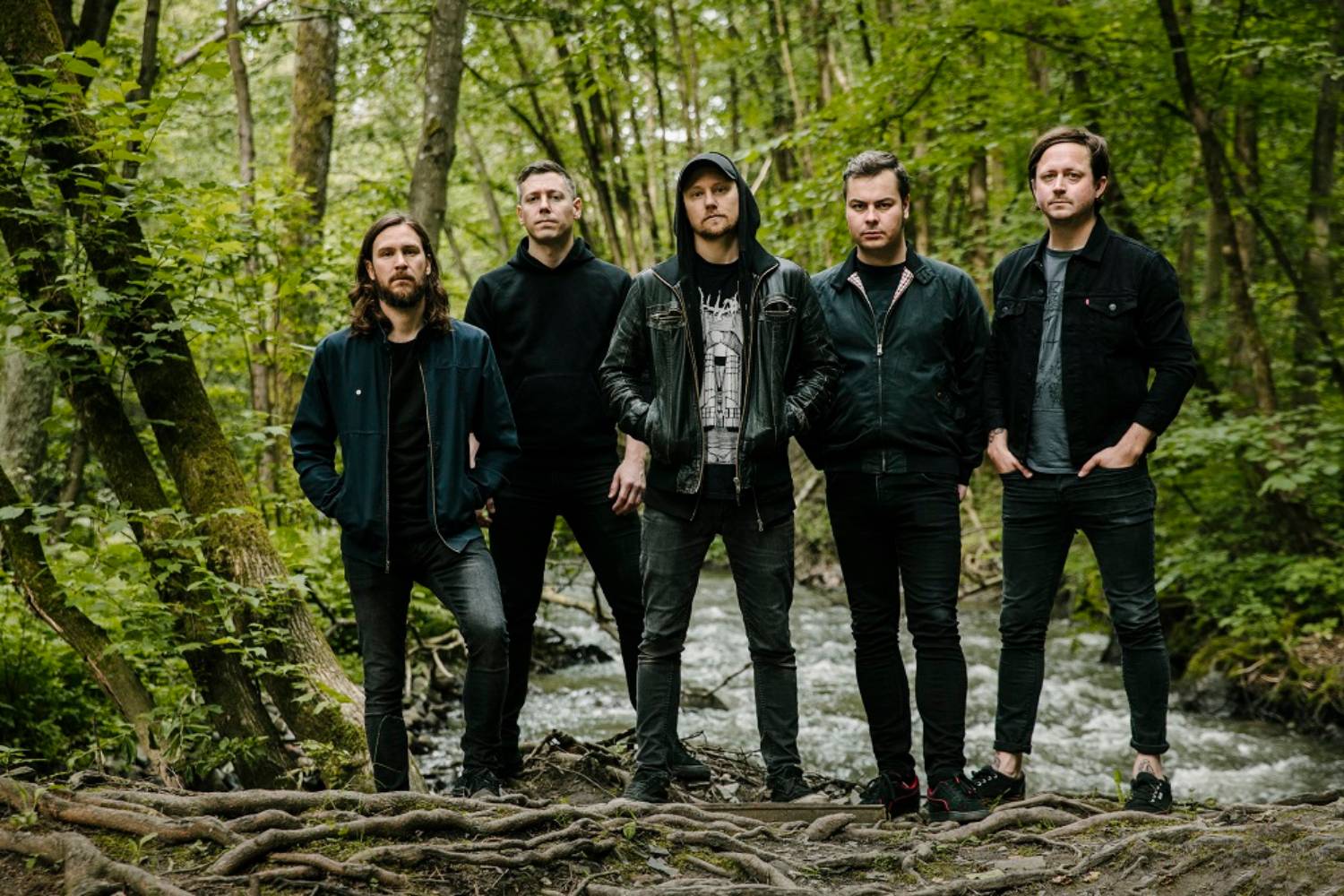