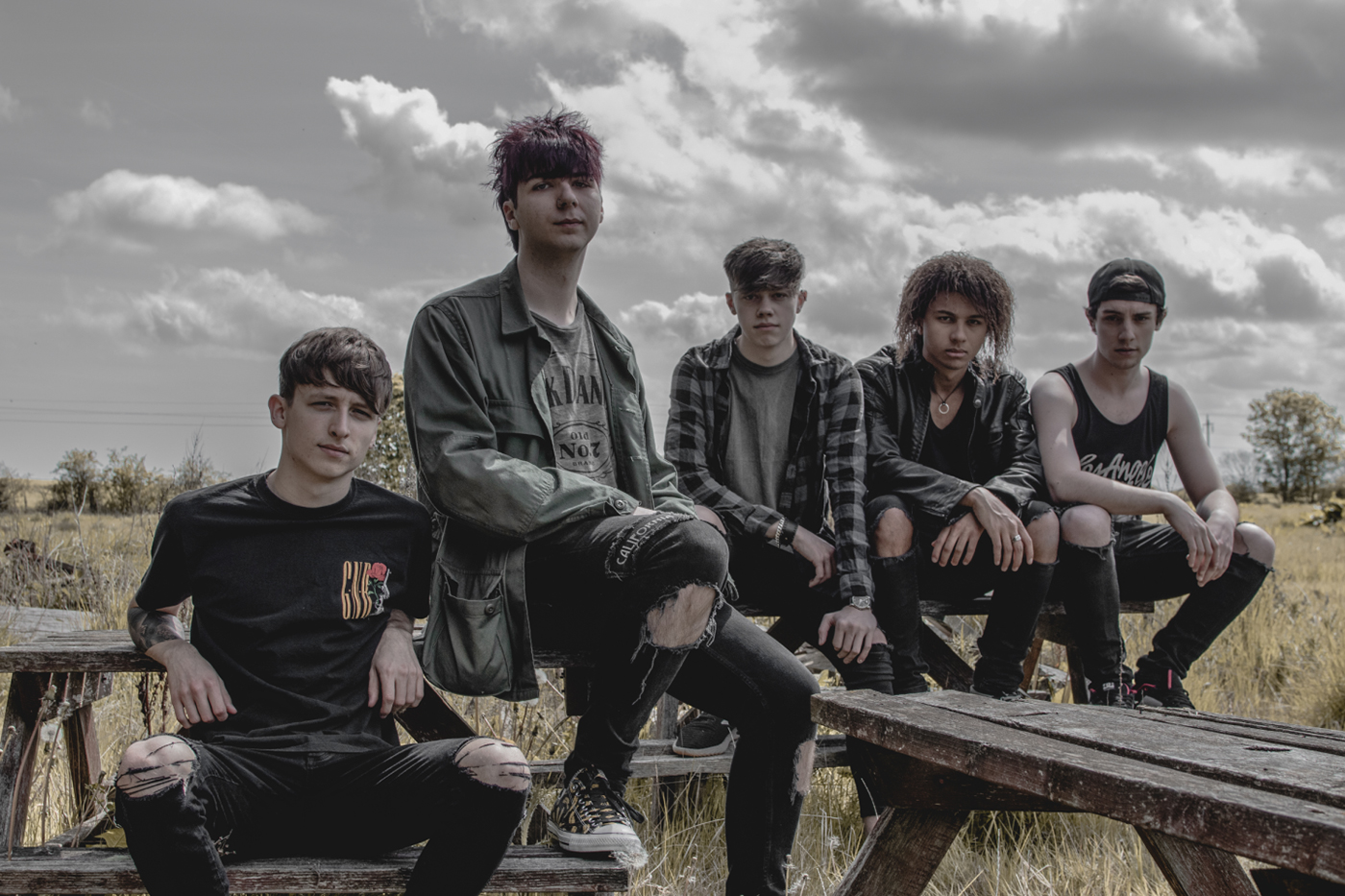 Rising UK metallers, Nephilim draw from a range of contemporary metal. The North-East riff beasts have picked up favourable descriptors likening their sound to Avenged Sevenfold, Trivium, Killswitch Engage and Asking Alexandria. The band dropped their debut album, Demonic Society, last week, so we asked the guys for their top five metal bangers. 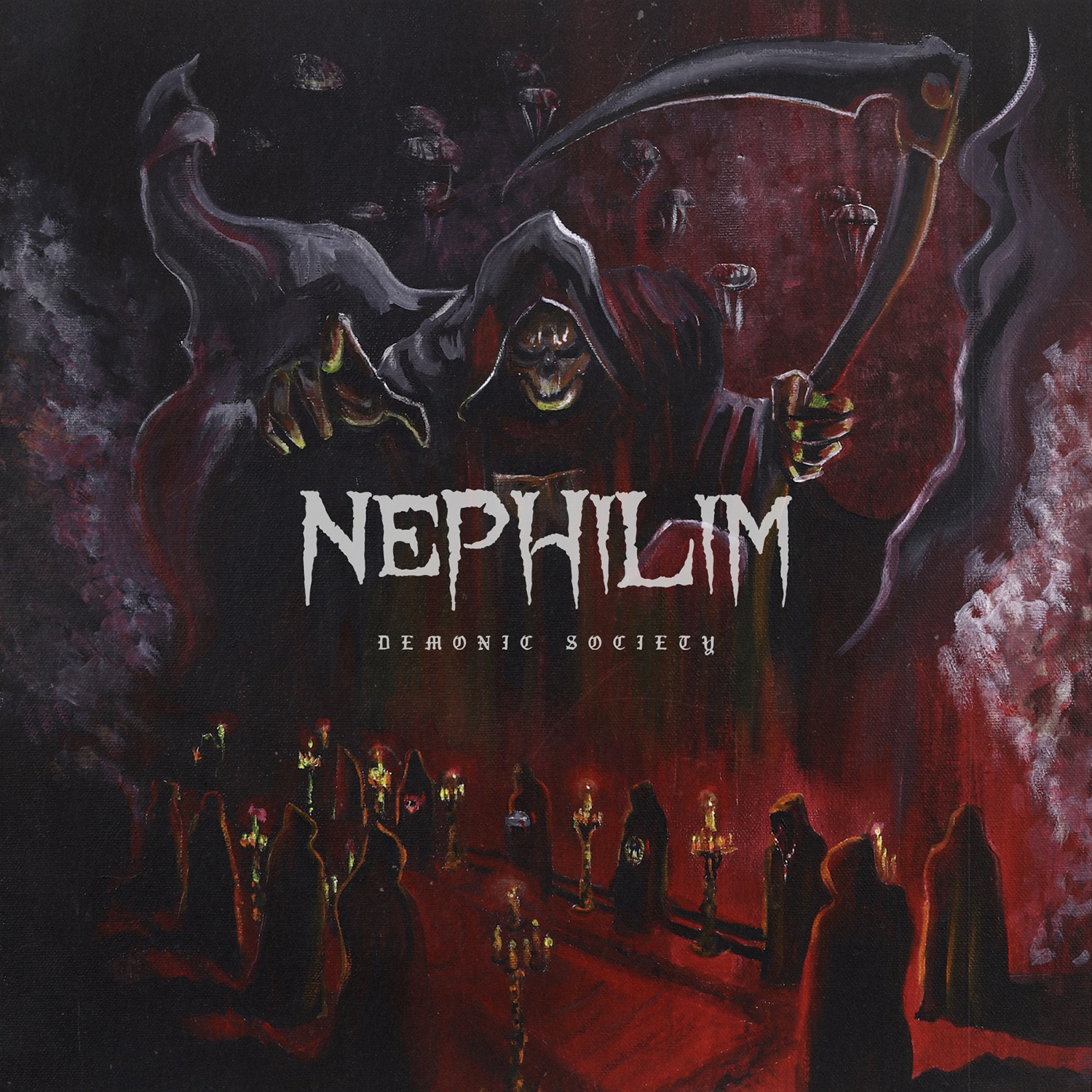 01. Trivium – “Rain”
– This song changed the way I wanted to write music. I had never really screamed in any of our songs before but when I heard “Rain” and the album Ascendancy, with its perfect mix of clean vocals and screams, I knew this was the way I wanted to start writing.


02. Killswitch Engage – “My Last Serenade”
– This song is a huge influence as I had never heard anything like it before. The soft intro that leads into a heavy riff is incredible, the fact that there are only clean vocals in the chorus makes that section stand out so much and magically; no solo is necessary.

03. Asking Alexandria – “Through Sin and Self Destruction”
– This is actually three songs in one big music video… but the first time I heard these songs I was completely in love. Before I discovered this band I didn’t really listen to heavy metal with screaming vocals, so without these songs I may have never joined Nephilim.

04. The Amity Affliction – “Greens Avenue”
– This is one of the songs that originally got me into the metalcore scene. Despite not being the heaviest, the structure and the progression of the song kept me intrigued all the way through. The mix of clean and unclean vocals are perfect too. Not too much of either.

05. Slipknot – “Sulfur”
– The live version of Slipknot’s “Sulphur” is the song that made me want to start drumming properly. The speed that they play it compared to the album version blew me away and gave me the push I needed to start being serious about music.