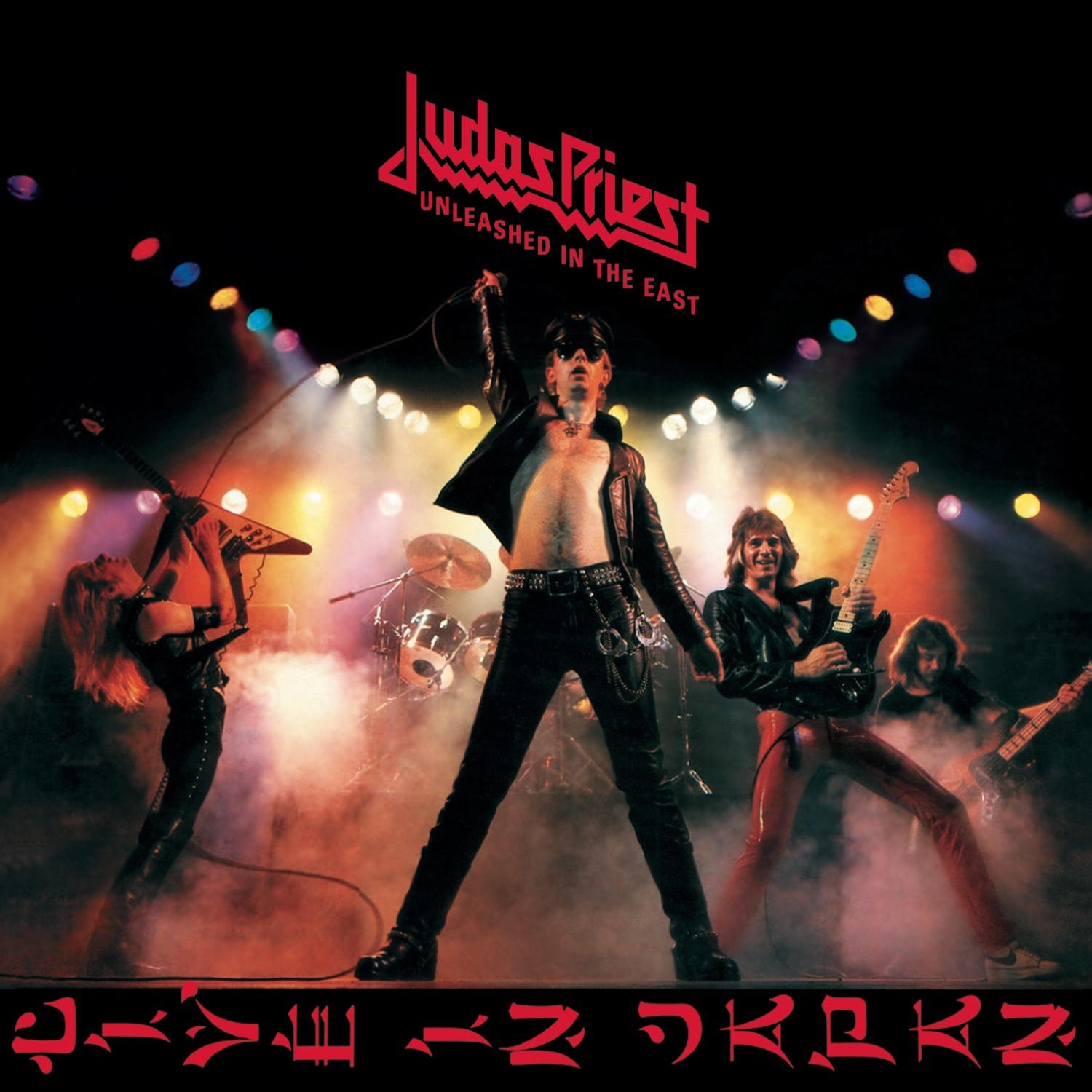 Unlike today’s immediate “make or break,” “do or die” music biz expectations, back in the 1970s, record labels allowed artists to develop their style and establish their audiences over several releases and tours. Struggling artists such as KISS, Peter Frampton, Bob Seger and REO Speedwagon finally achieved massive success with the release of chart-busting double live albums during the mid ‘70s. However, by the late ‘70s, bands including Cheap Trick, Foghat and The Pat Travers Band were breaking out with gold and platinum-selling single live sets. One of the most exciting releases during that craze arrived 40 years ago this week (September 17th, 1979) via Columbia Records.

Judas Priest’s signature sound had been evolving as their fan base had been building gradually since the release of their 1974 debut, Rocka Rolla. In the UK, the NWOBHM (New Wave of British Heavy Metal) movement was revving on all cylinders with Motörhead, Iron Maiden and Saxon all emerging quickly. In the U.S., 1979 was a year when up-and-coming soft rock acts such as Supertramp and Christopher Cross were hitting the ‘Top Ten,’ while tried-and-true hard rock acts such as Aerosmith and Ted Nugent were hitting the wall. Although their situation might not have exactly been “do or die,” after five studio LPs, the time was right for a bona fide Judas Priest breakthrough.

Produced by Tom Allom (Def Leppard, Krokus, Loverboy), Unleashed in the East was an explosive, career-spanning live set captured onstage over two nights in February 1979 at Tokyo’s Kosei Nenkin Hall and Nakano Sun Plaza. Despite touring at the time in support of the Hell Bent for Leather record (aka Killing Machine), four of the selections included on the original nine-song version were culled from the band’s 1976 sophomore effort, Sad Wings of Destiny, presumably a savvy move in which the band could free up some their early A-List material monopolized previously by their former label, Gull Records. However, the 2001 expanded thirteen-song reissue would emphasize Hell Bent material.

The track that starts things off just the way they should be. Listen to “Exciter” off of Unleashed in The East:

As an American teenager growing up worshiping the commercial rock kingpins of the day, Unleashed in the East was my introduction to Judas Priest, as it blasted from the 8-track tape deck of buddy’s 1978 Trans Am. And it was unlike anything I’d ever heard before. Driven by the death-defying dual riffage of guitarists K.K. Downing and Glenn Tipton and the fist-pumping double kick work of drummer Les Binks, the opening track, “Exciter” was heart-stopping. Frontman Rob Halford’s (now legendary) screaming falsetto vocals, gloriously ear-splitting. Then the lyrics, First you’ll smoke and smolder, blister up and singe. WTF? Fall to your knees and repent if you please. I seemingly was bitch-slapped (again) by the ferocious “Running Wild.” And before I could catch my breath, I got hit with the knockout punch; “Sinner.” I didn’t know what this music was, but it sure wasn’t Pablo Cruise. And I loved it!

Decked out from head-to-toe in studs and leather, Judas Priest had become a savage force in 1979. And Unleashed in the East was so brutal and cohesive, even the remakes of Fleetwood Mac’s “The Green Manalishi (With the Two Prong Crown)” and folk singer/songwriter Joan Baez’s “Diamonds and Rust” were as convincing as the band’s classic Sad Wings cuts, “The Ripper,” “Victim of Changes,” “Genocide” and “Tyrant.”

Check out this Judas Priest publicity photo taken back all the way back in ‘79: 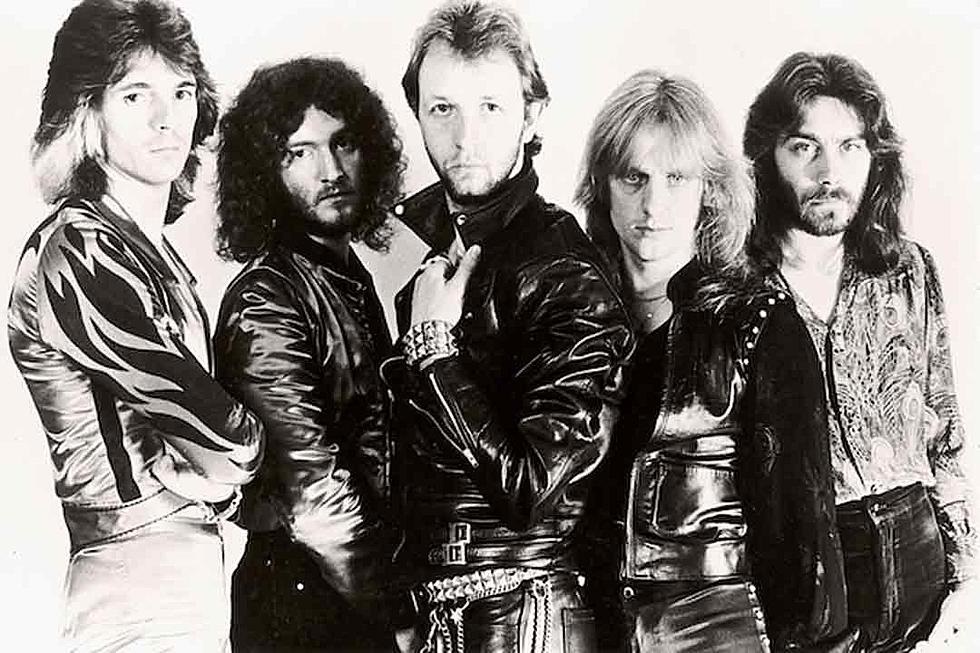 Over the years it has been revealed that in a fashion similar to KISS’ iconic ALIVE! record, much of Unleashed in the East was recreated in the studio. But with results this masterfully authentic, a bit of studio wizardry is hardly a deal-breaker. And the record has stood the test of time quite nicely as a legit, must-have for any self-respecting metal fan. In sum, Unleashed in the East remains an important record, and arguably THE quintessential title in the impressive, multi-platinum Judas Priest catalogue.

Unleashed in the East Track Listing:

Although not the live version, watch the official music video for “The Ripper”: