The Boys is a hard-R TV adaptation based on the cult comic book series of the same name spiked with laughs and action in equal measure that is custom-fitted and tailor-made for the Trump era we are living in. Most superhero fare is spiked with fairytale tropes, sweeping romances, childish villains, boy scout ethics, heroes with golden hearts and an eternally happy ending. The world of The Boys burns that idea to the ground and lights a big fat cigar off of the flames with a shit-eating grin before blowing a cloud of smoke in the audience’s face.

It revolves around a reality where superheroes are like movie stars, professional athletes and politicians all wrapped up in one, working for the Vought Corporation. One major difference compared to a lot of other comic book stories is that these superheroes GET PAID, and big time. They star in their own movie franchises, have endorsement deals, walk the red carpet, speak at festivals and press conferences and in front of news reporters. Sounds too good to be true, right? That’s because IT IS.

It’s a world stacked to the rafters with champagne villains, charming rogues, clueless spectators, broken promises, back-handed compliments, and secret plans. The story manages to be deceptively entertaining by hiding certain plot twists and the whole narrative is bathed in scalding satire. Translation: TUCK IN YOUR KIDS BEFORE YOU TURN THIS ONE ON.

Get an instant peak into The Boys personality with the show’s trailer:

Along with all the perks that come with being a celebrity, all of these heroes also have their own secrets, addictions, weaknesses and tragic backstories, so the audience is left to suss out who are the real heroes and who are the villains in disguise. When a group of rag-tag gun-runners, mercenaries, hackers and Ex-CIA operatives get together to take down superheroes (or “supes” as they call them) and expose the Vought corporation as the evil conglomerate they truly are, the good guys are simply forced to get by on their cunning and wits.

The showrunner Eric Kripke (Supernatural) makes The Boys work by injecting a hybrid tone that makes audiences look at entertainment, modern society, and themselves with equal skepticism. The show is very meta and aware of itself with its tongue firmly stapled to its cheek as it does everything with a wink and a smile. A lot of the searing sense of humour embedded throughout every episode and inside each character has to do with Kripke’s ability to create a series where hybrid genres crash into each other to create funny situations. It also may have something to do with producers Seth Rogen and Evan Goldberg injecting their signature sense of humour.

Another reason to get amped? Check out Slipknot’s The Boys-themed video for “Solway Firth:”

Although comparisons to Watchmen are inescapable due to the nature of the story’s focus on revealing the human traits of superheroes, those comparisons don’t really go beyond the surface of each of these respective stories. Watchmen is very centred around the era it takes place in and revolves around historical events like the radical ‘60s, the death of JFK, the rise of right-wing conservatism through Nixon and Reagan, The Vietnam War, the assassination of social leaders and the height of the Cold War in the ‘80s.

The Boys is much more about looking to the future than focusing on the past as it deals with the impact of social media, the invasion of privacy thanks to intense scrutiny of digital surveillance, computer hacking, and the deceptive duality of how people present themselves compared to who they really are. 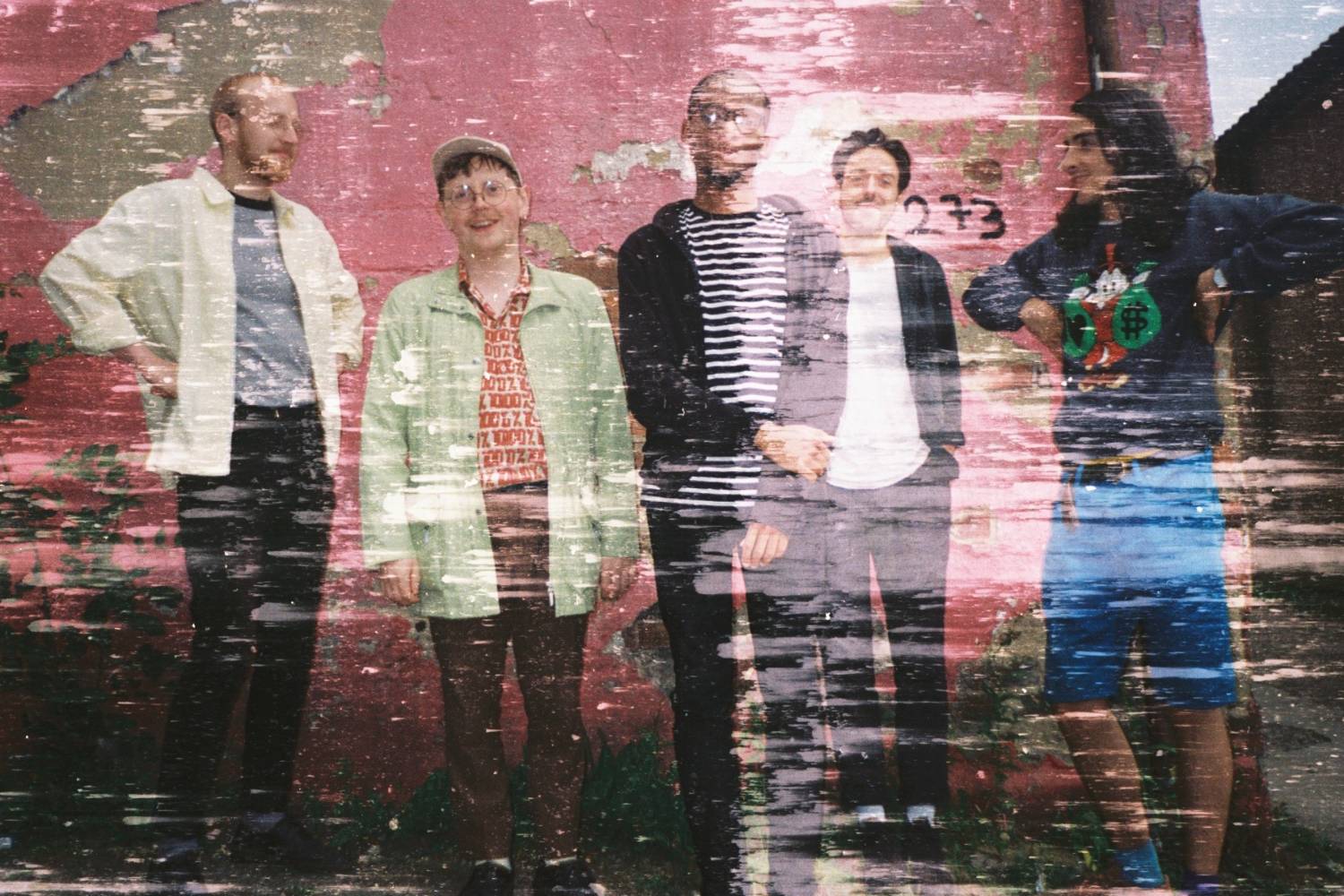 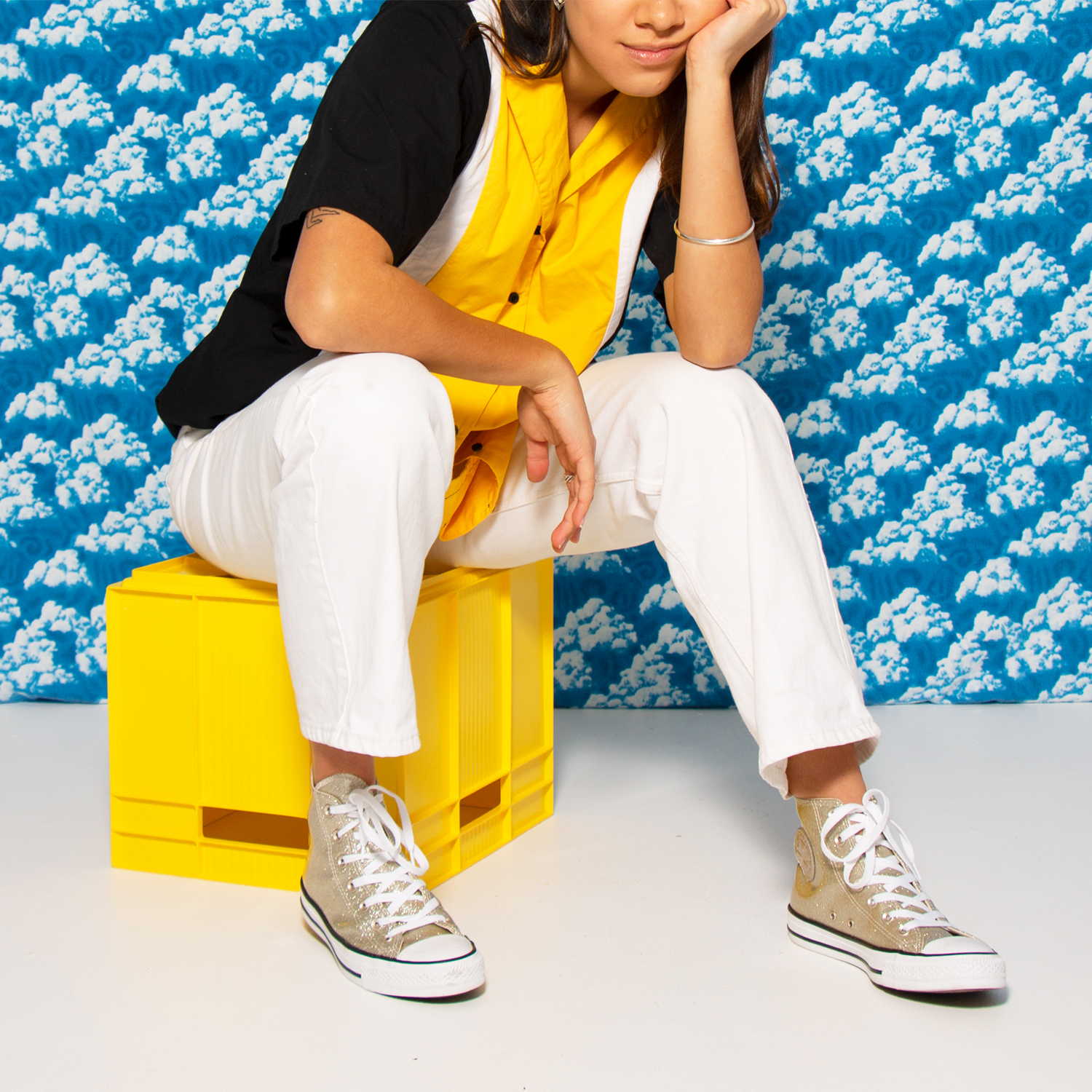 New Artist You Need To Know: RIIKI Debut’s with “One Day”