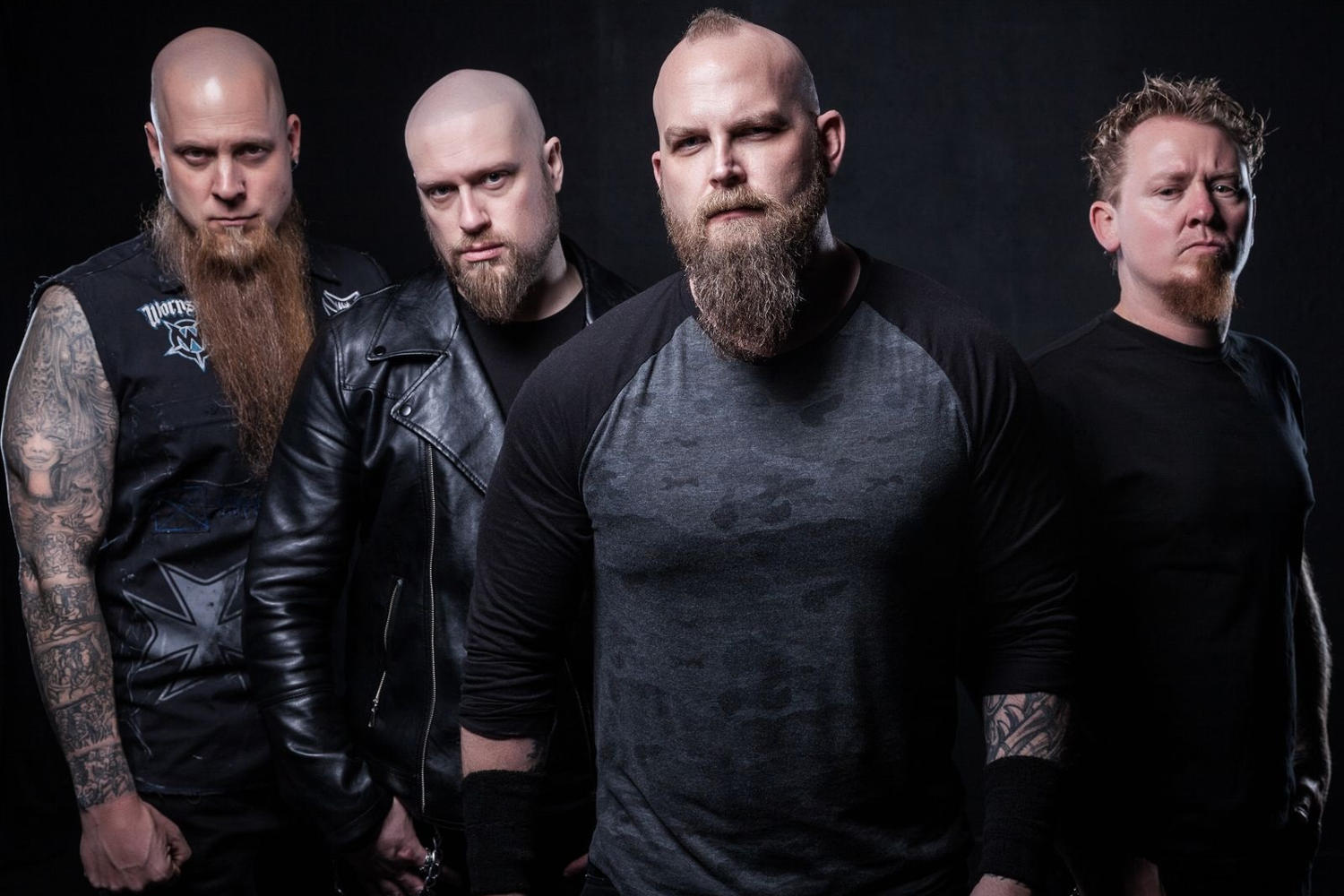 Geared Up: UNVEIL THE STRENGTH Guitarist Andy James on His Favourite Gear, Including His Signature Kiesel Guitar

Unveil the strength of Unveil The Strength, a hard rock juggernaut comprised of former members of Five Finger Death Punch, Sacred Mother Tongue, Invidia, Flatline, Devolved, and Stratovarius. Now based in Austin, Texas, the band members have come from all over the country, and the world, to create this new entity ready to rock you silly.

Their first recording is titled Foundations, but it’s not a traditional album approach that the guys are bringing to its release. Rather than release it on a particular day, Foundations (check out the music on Spotify) is dropping sequentially through individual songs that will include video concepts. Although there will be ten tracks in total, each one will be released individually, one at a time, along with an accompanying music video. It’s an innovative approach taken to a tired, traditional concept.

To learn more about the musical side behind Unveil The Strength, we spoke with guitarist Andy James about his favourite gear, including his signature Kiesel guitar.

Unveil The Strength blast you with hard rock and positive vibes with the music video for “Hells Never Over:”

Andy James: “My fingers I guess, that’s the thing that cultivates most of the sound but other than that my signature Kiesel series guitars. They’ve really finalized my sound I think in a way that was lacking before in some areas, they are more versatile and able to cover a wider cross-section of tones for whatever I need.”

James: “All of the rhythm guitars were actually re-amped DIs the mixer/producer Henrik Udd used in post-production to get the mix the way you’re hearing it now. Usually, I’d use a Kemper or Boss gear for my own recordings to get the tone I’m after. The solos were actually using an Ola Englund EZ mix preset ‘Epic Lead.’ I usually use that tone just so I can track solo DIs but the tone ended up being right for this mix so worked out pretty well I think.”

Some shots of Andy James, and his favourite gear: 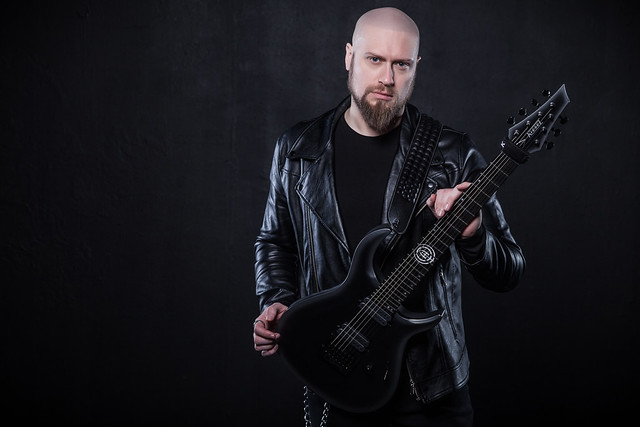 James: “I’ve been using Kemper for years on higher-end shows as it’s the same tones I usually go for as in Peavey 5150/6505 type sounds but without the hassle of routing effects loops in and out as the effects are there in the unit too. Recently I’ve been using more Boss gear, more specifically the Katana Head and GT-1000 floorboard for more convenient travel gigs abroad. They have a similar kind of feel and super easy to use and found great!”

James: “I do not, if it goes down I’ll just air guitar it and hope for the best.”

James: “Just turn some knobs and press save, that’s about it.”

Experience both the “Vengeance and The Misery” with this bangin’ lyric video:

James: “I think the worst gear story was probably main stage Download one year our Ableton session for one of the songs decided to change the bpm and the count in was insanely fast for the track we were playing. We tried to keep up but quickly realized we couldn’t keep it up, so the drummer killed the click and we carried on and tried to paper over the cracks (laughs)! The worst thing was that track had the most clean parts on it, at the time my setup was only for heavy rhythms and solos as per the reason of leaving valve gear and all the hassle of routing through effects and stuff. That’s probably the turning point as to why I started looking for a more convenient but still great way of getting tone that didn’t involve tap dancing all gig!”

James: “Just keep it simple and don’t rely on tons of effects to cover up bad technique. Also, don’t be a mid-scooper, give the middle a tickle.”

Check out the fistful of artwork that is the cover art for Foundations: 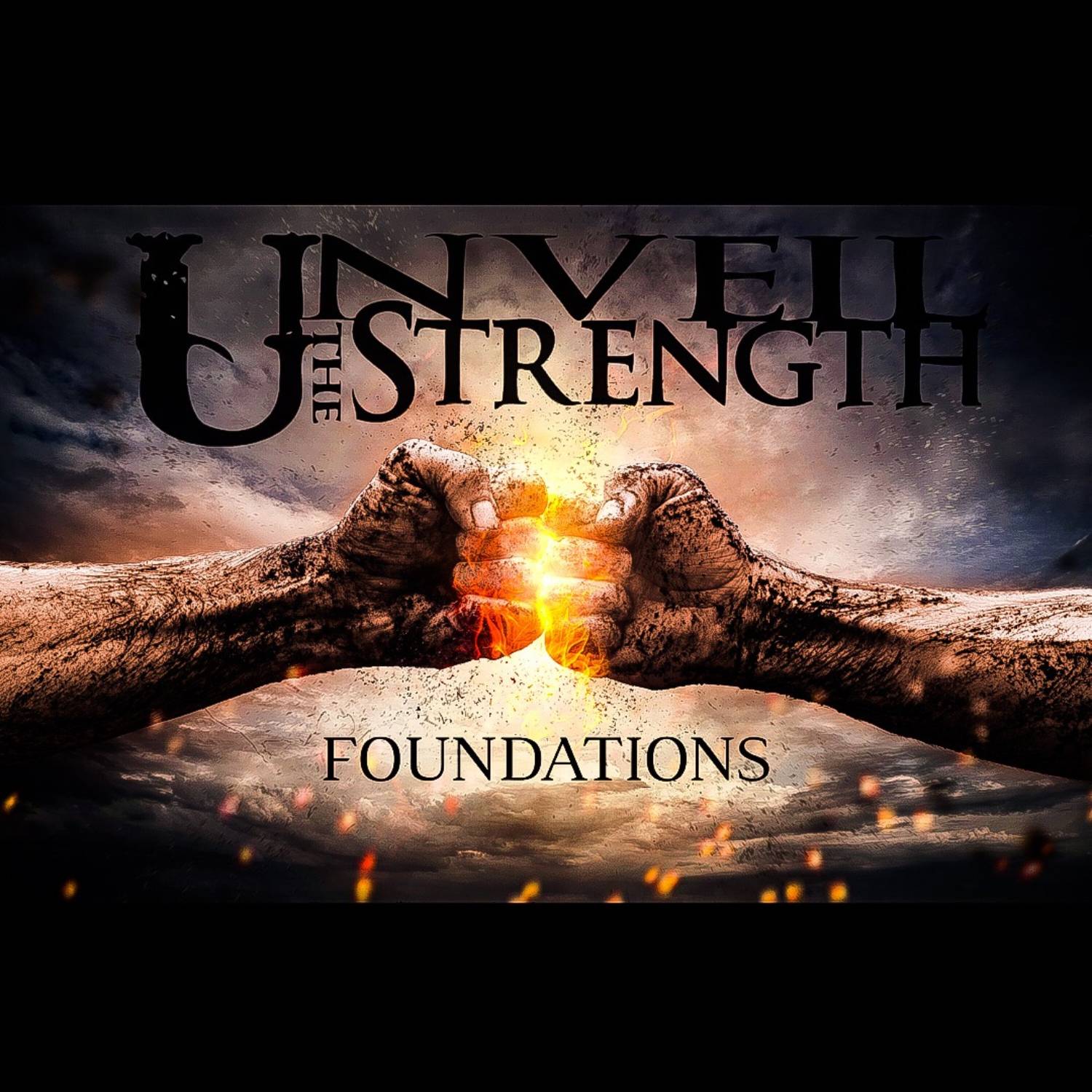