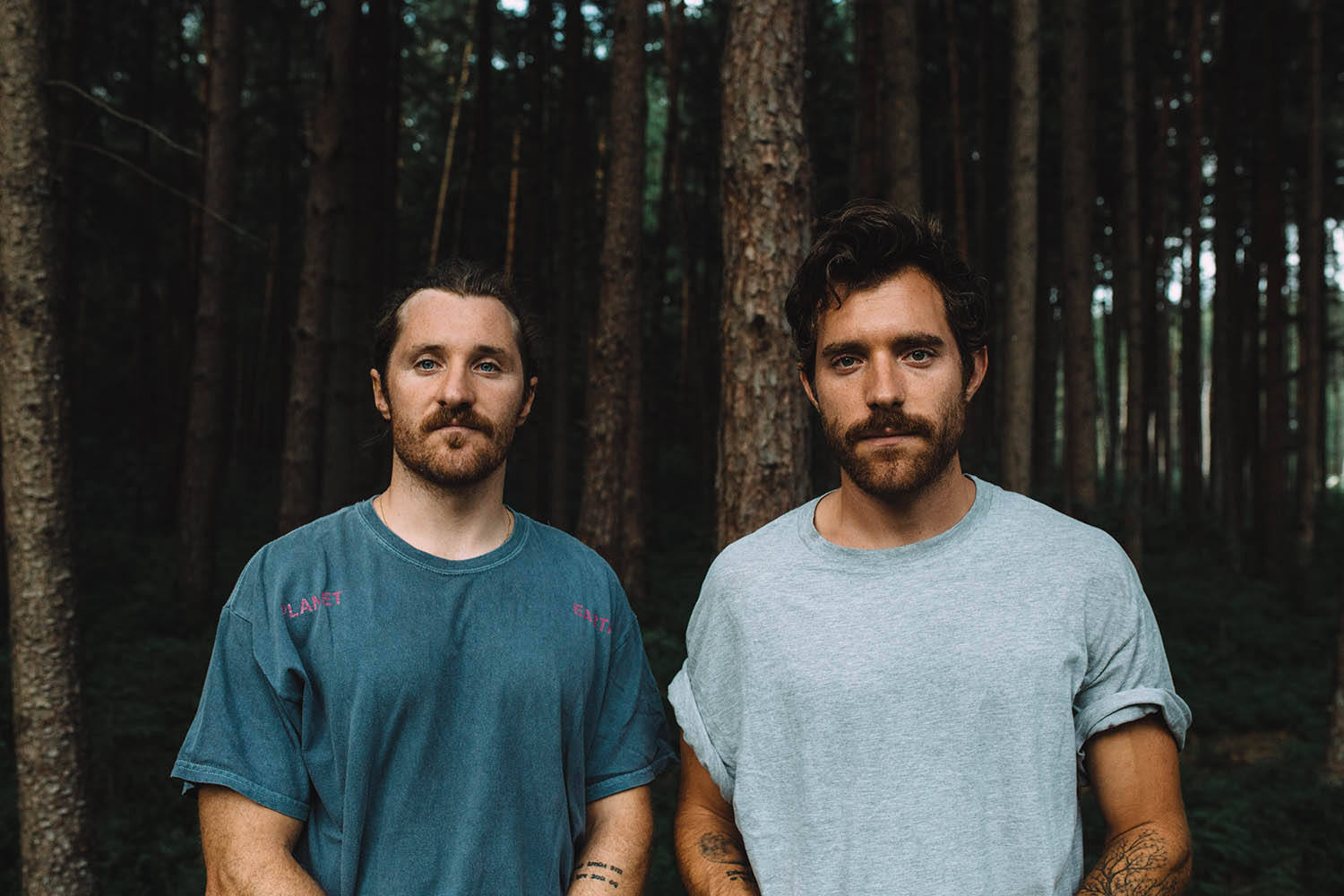 Amistat is a folk duo of twin brothers Josef and Jan Prasil who channel their worldly influences – born in Germany, raised in Italy, with Czech and Australian parents – into their heartfelt, emotive and powerful brand of music. Spurred by the growing environmental challenges the planet is facing, the brothers’ newest single, “Love & Light” (stream/purchase on Spotify and Apple Music), is an arresting and provocative track wrapped in a smooth melodic casing. On the tune, the twins say, “‘Love & Light’ is about the relationship between humans and every other living creature and how we must treat one another with more respect and compassion again.”

With the upcoming European and UK “Love & Light Tour 2019,” Amistat is once again speaking to audiences in an effort to use their art to create and inspire hope, change and awareness. With their forward-thinking agenda, both Jan and Josef have a massive interest in the power and captivating allure of motivational/inspirational speeches and moments, and the immeasurable effects they can have on audiences. So, in this fitting Top 10 segment, we are more than happy to have them run down their favourite motivational speakers/speeches of all time.

01. Denzel Washington’s Image Awards Speech
– I’ll start this of with my number one inspirational speech of all time by one of my favourite actors Denzel Washington at the Image Awards in 2017. He was earning money for years working as a garbage man whilst pursuing acting on the side. He turned down a 600K role right at the beginning of his acting career as it didn’t align with his values. A few months later, he was offered his break through role in Training Day. #SEE YOU AT WORK!

02. Billy Bob Thornton in Friday Night Lights
– This movie is totally underrated in my opinion and there are some incredible messages hidden in it. Just before the team goes out to play the last quarter of the grand final, the coach, Gary Gaines, (Billy Bob) delivers a heartwarming speech about being perfect and that it’s got nothing to do with winning. #IT’S NOT ABOUT WINNING

03. Matthew McConaughey’s Oscars Speech
– Matthew McConaughey is not only a very talented and successful actor but also a very inspiring and spiritual individual that never fails to convey his message. His acceptance speech at the Oscars is beyond magical. He never took acting classes and was offered his first role in a little movie called Dazed and Confused whilst at a bar in his hometown in Texas. #ALL RIGHT ALL RIGHT ALL RIGHT

04. Al Pacino in Any Given Sunday
– Yet another incredible sports movie made with the one and only Al Pacino. It’s not solely about football; it’s about life and living. The two go hand in hand. Al Pacino stars next to Jamie Fox who plays the quarter back in the movie and takes this film to the next level! #HEAL AS A TEAM OR DIE AS INDIVIDUALS

05. Russel Crow’s Oscars Speech
– The Gladiator is my favourite movie of all time, and it deservingly earned Russel Crow an Oscar for best male leading role. He came from humble beginnings, growing up in a small town close to Sydney called Newcastle. “For those of you who are on the downside of advantage, it’s possible.” Those are the finishing words of his speech. So fragile, yet so powerful and therefore up there with the best of the best! #STRENGTH AND HONOUR

06. Sylvester Stallone as Rocky Balboa
– Sylvester Stallone is and will always be one of the greats! He came from living on the street, having to sell his dog for forty bucks, and everyone making fun of the odd way he spoke and moved, to building a million-dollar acting career and becoming one of the biggest actors to ever walk this planet and leave behind a legacy. He is Rocky Balboa, and Rocky changed the world with his hopes and beliefs, and will always be a symbol for never giving up! #IT’S ABOUT HOW HARD YOU CAN GET HIT AND KEEP MOVING FORWARD

07. Mel Gibson’s Braveheart Speech
– Mel Gibson’s Braveheart is by far one of the most powerful and inspiring movies out there, and it will forever echo in eternity. The speech he gives as William Wallace on the battlefield just before going to war against the English is absolutely breathtaking. What will you do without freedom? #THEY WILL NEVER TAKE OUR FREEDOM

08. Inky Johnson
– A few years back, I stumbled across Inky Johnson by chance while listening to motivational speakers like Les Brown, Eric Thomson and Tony Robbins. He is a former NFL player that encountered a major accident that changed his life forever, leaving him with a paralyzed arm. His career as a professional football player ended, but a new, more meaningful and fulfilling career started. In his own words, “It’s about who you become in the process and what you give back to life.” #I NEVER CHEATED

09. Les Brown
– Les Brown was the first motivational speaker I ever came across and he opened up the world of motivation and inspiration to me. I still listen to him on a regular basis. The tone in his voice is unparalleled, and he always manages to put a smile on your face no matter what’s going on in your life. He was homeless and slept on the floor of his office for years whilst growing his legacy. Now he is one of the most influential and well-known speakers in the world. #YOU CAN LIVE YOUR DREAM

10. Matthew McConaughey’s University of Houston Speech
– To finish up I picked Matthew McConaughey again, this time specifically his speech at the University of Houston where he shares his “thirteen truths of life.” If you have forty-five minutes to spare, make sure to lock your self away in a quiet place and let yourself be inspired. Matthew is one of those people who has an undeniable energy about them. The way he speaks, his tone, his attitude. It’s highly addictive! #DON’T LEAVE ANY CRUMBS 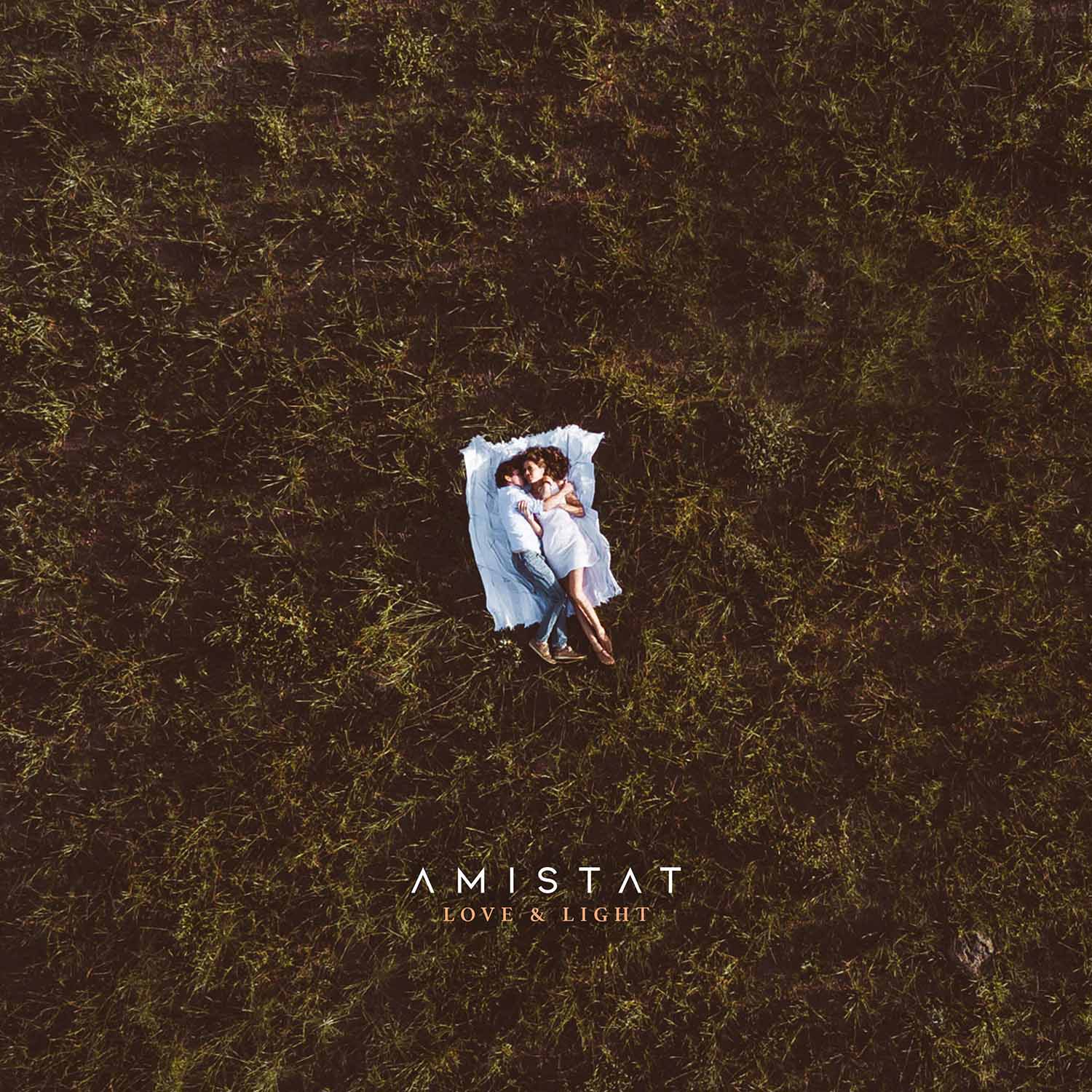