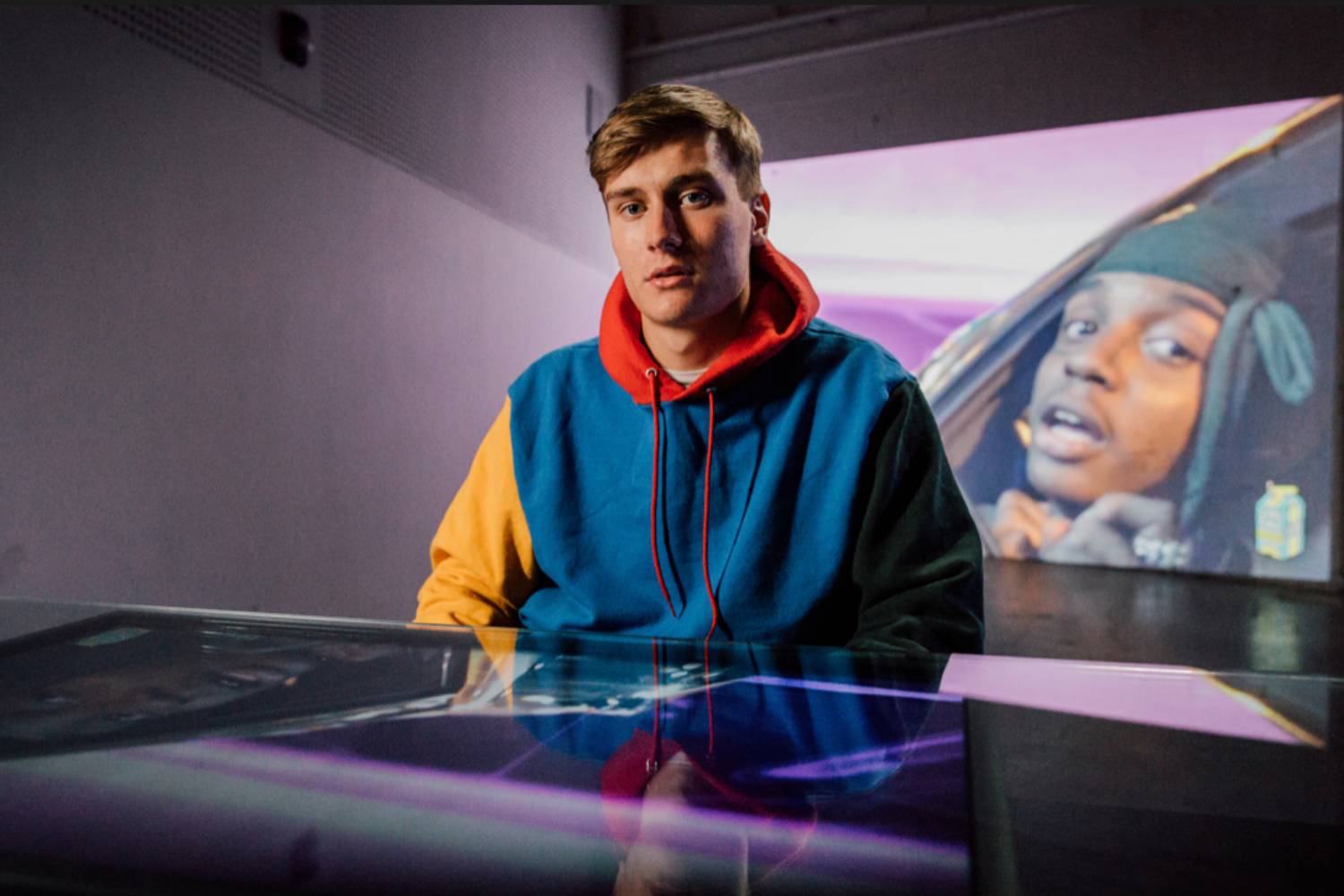 Building a hip-hop empire isn’t uncommon. When Dr. Dre left N.W.A he maintained his status as a notable artist, but also earned notoriety as one of the best producers of all time. Dre was responsible for bringing, among others, Snoop Dogg, Tupac Shakur, Eminem and 50 Cent into the spotlight. He may have even set the bar for what it means to be a producer in hip-hop.

Born on May 14th, 1996, in Plano, Illinois, Cole Bennett is accomplishing something similar as a producer and founder of the entertainment company Lyrical Lemonade. While in high school, Bennett decided he wanted to be a part of this industry, so he drew a layout for his blog and held his notes inside a Blogging for Dummies book before taking his work over to a website developer. And, in short, that is how Lyrical Lemonade was born.

While creating his company, Bennett and his friends would also drive an hour into Chicago to immerse themselves in the city’s rap scene, bringing along his camera to record events that he attended. He’d hope to catch a Chance The Rapper show, as he looked up to the artist as one of Chicago’s best performers.

Sip some Lyrical Lemonade and “Catch Me Outside” with Ski Mask the Slump God.

As his experience with the camera grew, his director, Austin Vesley, helped incent Bennett to shoot videos and turn his simple blog into a full-on production house. While Bennett moved into to creating music videos, he also learned how to use animations. In his sophomore year at DePaul University, instead of studying for a big final, he learned how to animate a music video watching online tutorials. By the morning, Bennett had his first video.

In 2013, Cole opened his YouTube channel and, to date, has amassed over ten million subscribers. He’s been responsible for bringing up both Ski Mask the Slump God and Smokepurpp, and one of his biggest accomplishments was producing the hit track “Lucid Dreams” by Juice Wrld. He’s also worked on other great tracks such as “Catch Me Outside” by Ski Mask the Slump God, “Red Roses” by Lil Skies, and “Thotiana” by Blueface.

Bennett sees this as a chance to bring hip-hop back to its former self. He continues to discover emerging artists that deserve a chance and brings them to his studio to expose their talent. In an interview with Rolling Stone, Bennett says he prefers to work with younger artists because he has full direction and creativity in his work. He says working with Soulja Boy and Migos was fun, but nothing like working with the up-and-coming artists such as Lil Pump and Smokepurpp.

That is the difference between Bennett and other producers. His focus is to work with the younger bucks, whereas other producers might prefer to work with the business’ more popular and/or household names. This approach has rewarded him with popularity and notoriety in hip-hop today. He has been successful with his work with the new generation, enough to provide them with the opportunity to showcase their talent in Chicago and beyond.

On June 29th and 30th, the second Lyrical Lemonade Summer Smash took place sponsored by 1800 Tequila, New Era, Monster and many more. Forty-seven acts performed at Douglas Park with Playboi Carti, Lil Yachty and Ski Mask the Slump God making appearances, amongst many other new artists, and in 2020, the Summer Smash event will grow to a three-day festival.

Bennett has the empire, not to mention everything else that he can possibly dream of, and the best part of it all is he also gets to help other emerging artists realize their dreams. It’s no wonder all the young rappers are blowing up his phone. What’s even crazier… this is just the beginning.

Re-live the party with the wrap video from this summer’s Lyrical Lemonade. 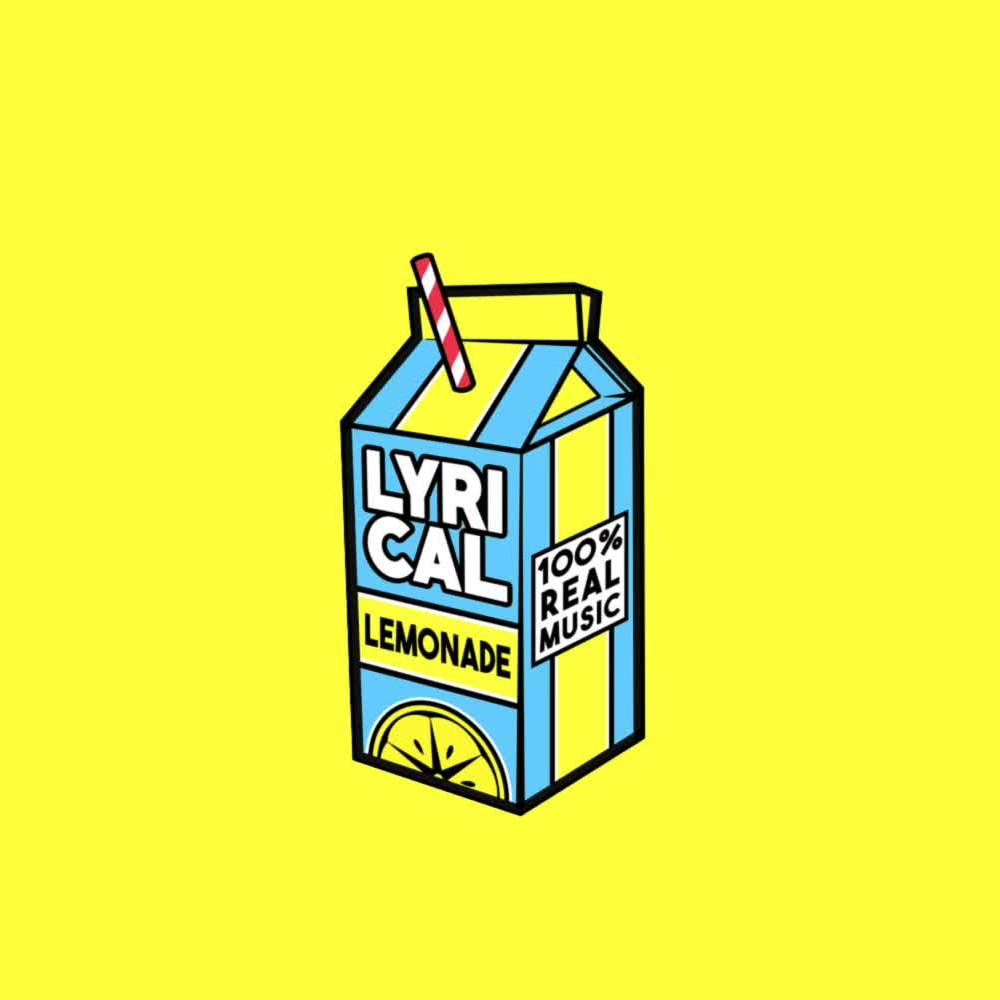