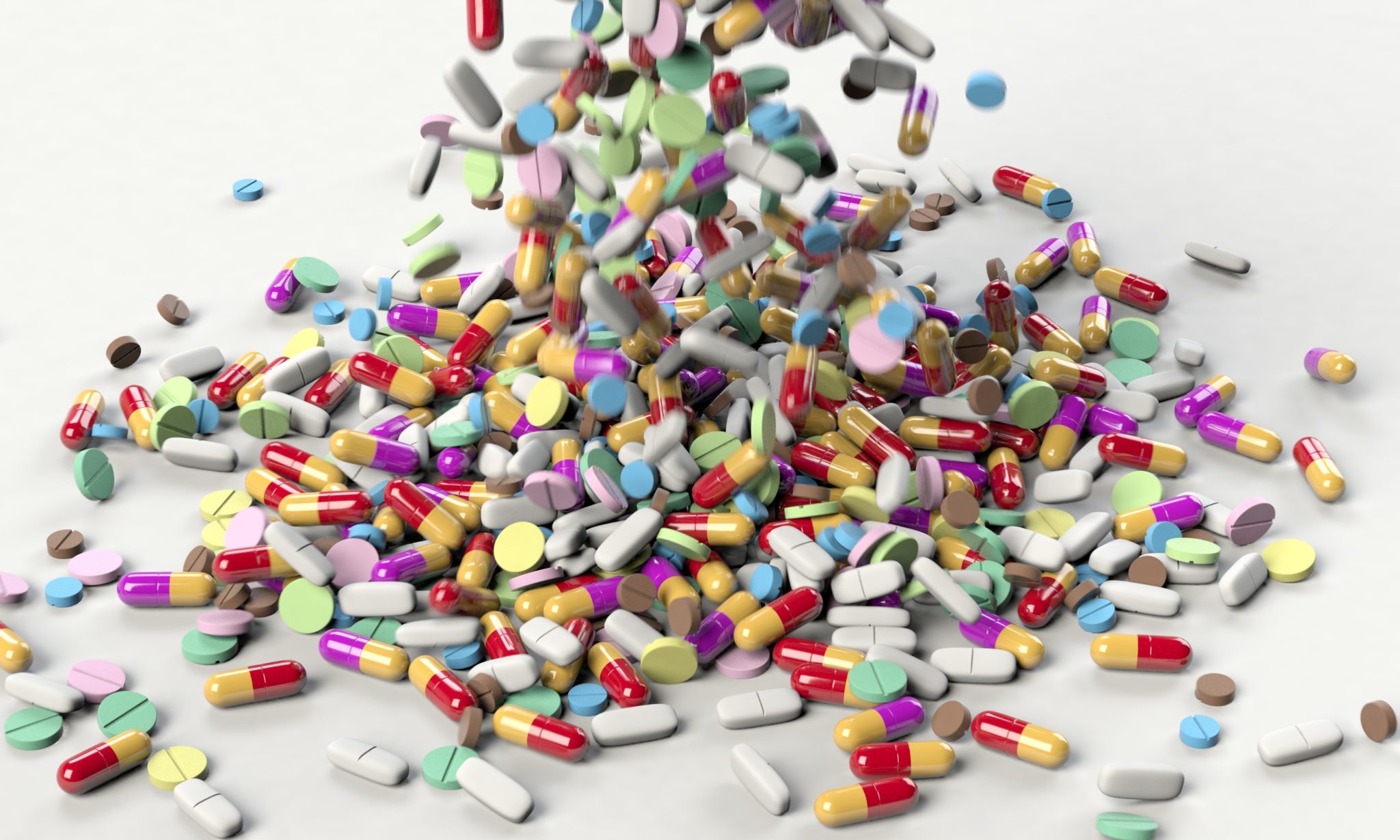 Posted on vox.com by Politics reporter Tara Golshan, the article “Bernie Sanders took Americans to Canada to prove a point” (published Jul 30, 2019) is a good read that, as with Sanders’ main message, is focused on “America versus the powerful.”

The article highlights a trip Sanders took during the summer wherein he and “roughly a dozen Americans [bused] across the border from Detroit to Windsor to prove [a] point . . [t]hey went to buy insulin at one-tenth the price it’s sold in the United States.”

The fact of the matter is that the United States touts the world’s highest drug prices, not to mention corporate-favouring policy such as drugmakers’ ability to set their own prices, or the fact that the U.S. government is prohibited from negotiating directly with drug companies. How ever it is sliced, “Big Pharma” has a stronghold on this industry and, as a result, many Americans are struggling just to stay alive (let alone pay their bills).

Greed, corruption, and corporate profiteering are at play and Sanders believes that “pharmaceutical executives who price-fix drugs should go to jail.”

“What you are talking about is extraordinary greed. It is not quite clear to me how executives at a company can sit down and charge these types of prices to people who are in fact dying.” -Bernie Sanders

Is it possible to make millions if not billions of dollars and still care for the public’s well-being? Absolutely. Read the post below and get learned.